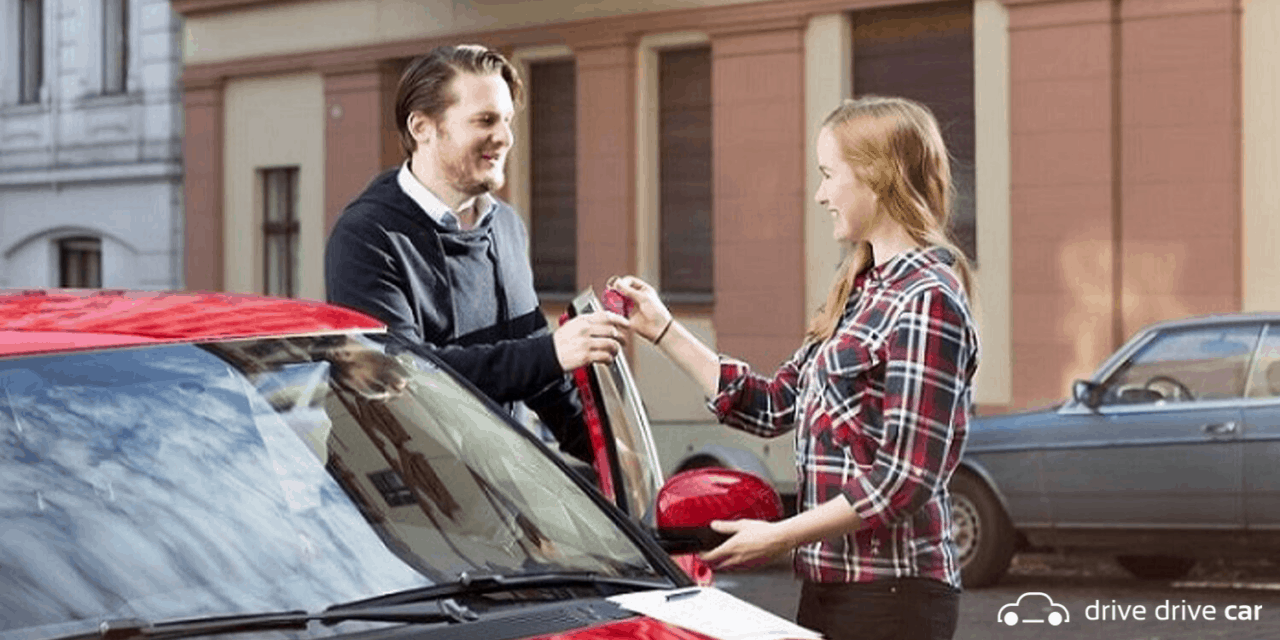 Gov. Ron DeSantis‘ signature is all that remains for a bill that clears Florida laws to make peer-to-peer car sharing an accepted alternative to traditional rental cars.

The House on Wednesday approved the measure (SB 566) by a 101-15 vote. It would set tax, insurance, and maintenance record rules into law so that individuals can rent out their private cars to total strangers, with Florida’s approval.

The practice has been rising rapidly in popularity in the past few years, fueled by private vehicles on internet platforms such as Turo, GetAround, and Avail, which link individuals who have a vehicle to spare with visitors who would like a vehicle for a day or a few days.

The disruptive new business has met strong pushback from airports and from traditional rental car companies such as Enterprise and Avis.

The bill, sponsored by Republican Sen. Keith Perry of Gainesville, resolves the primary concerns of rental car companies, seeking to create equity. The bill imposes daily surcharges and sales taxes on peer-to-peer car sharing transactions, to be collected and remitted by the internet platforms, and it creates minimum standards for insurance and maintenance records.

“This bill is supported by representatives of the traditional car rental companies as well as representatives of the peer-to-peer car sharing companies,” said Republican Rep. Mike Caruso of Delray Beach. He had sponsored the House companion (HB 365), which was replaced Tuesday by the Senate version. “It’s been a conjoined effort to get this legislation to come forth.”

Florida airports still are not happy. Most car rental transactions occur at airports. The airports have Federal Aviation Administration rules that require them to treat rental car companies and car-sharing companies the same. But airports have been largely unable to get the car-sharing companies to sign the same kinds of contracts that rental car companies enter, requiring fees and a variety of requirements that are difficult to enforce in a business that uses countless individually owned vehicles. At least one lawsuit, involving Tampa International Airport, is being waged.

That concern led to the only negative comments heard on the House floor Wednesday.

“This affects all our airports, seaports and a lot of our communities. And this bill falls short of clearing that part out,” said Democratic Rep. Andrew Learned of Brandon, who voted in favor of the bill. “So I would encourage those of us who are interested to get together this summer to address that, so we can include that in new language next year.”

The no votes were scattered between progressive Democrats concerned about the low insurance standards being required, such as Reps. Anna Eskamani and Carlos Guillermo Smith, and conservative Republicans such as Reps. Anthony Sabatini and Randy Fine.

previousDennis Baxley's rare disease bill, now ready for the Governor, shows the softer side of legislating

nextJoe Biden to the nation: We’re ‘turning peril into possibility’