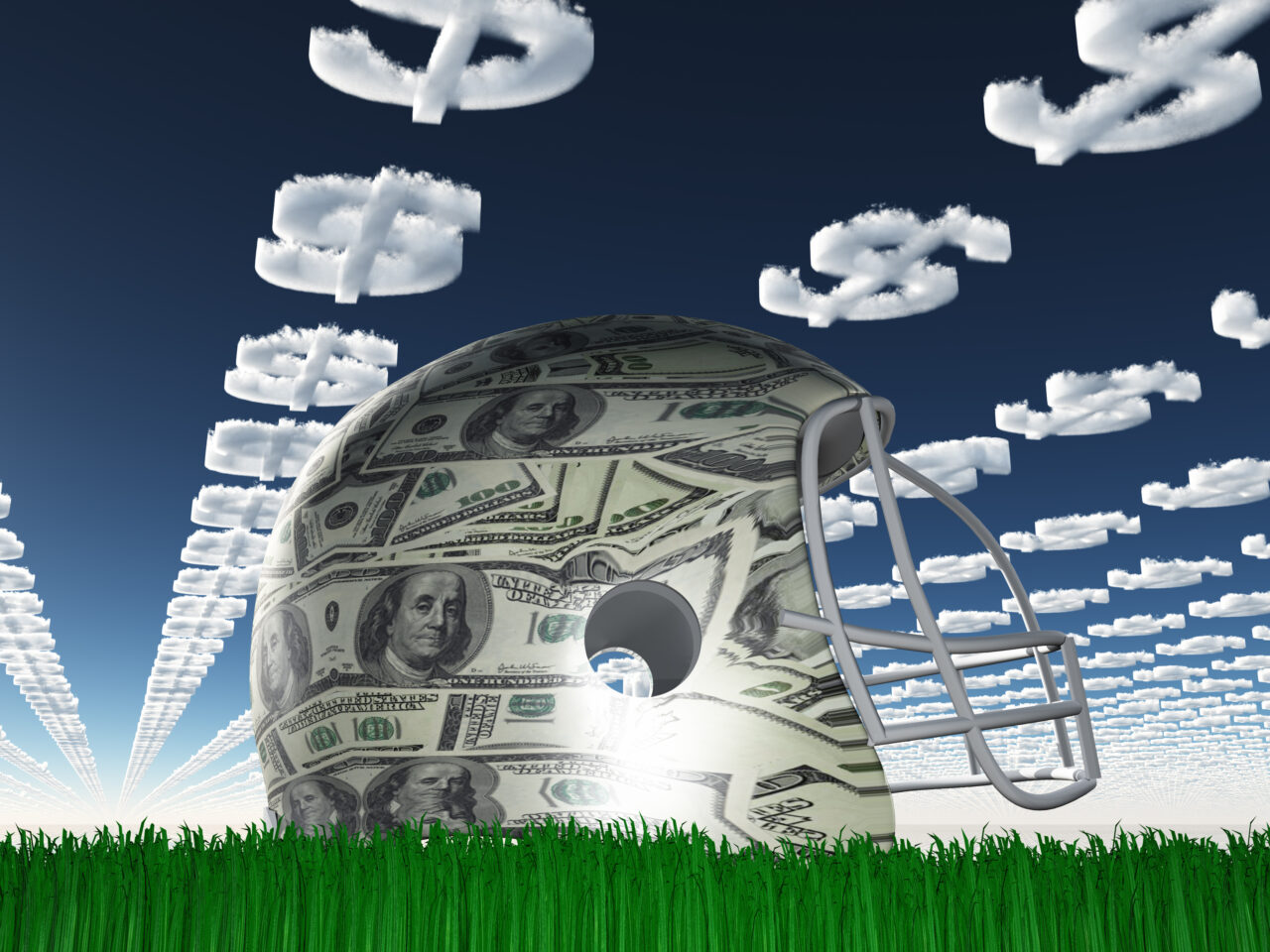 The change comes just days after Senate Republicans approved a measure moving the start date to 2022.

Republican lawmakers look to be changing course once again on college athlete pay. Friday morning, the Senate approved an amendment seeking to allow college athletes to make money off their name, image and likeness beginning July 1, 2021.

The Legislature had already approved a bill during the 2020 Session — with GOP support — to do just that. But during the final week of this year’s Session, GOP Sen. Travis Hutson introduced a last minute amendment which would delay the compensation law from going into effect until July 1, 2022.

That amendment was tacked onto a bill regulating transgender athletes. Those regulations had already generated plenty of controversy, even from the NCAA itself. But Republicans had claimed throughout Session they would not allow the NCAA to bully the Legislature on the issue.

The provision delaying athlete pay, however, did align directly with the NCAA’s preferred outcome. Now just two days later, Republicans may be set to back off the change thanks to another amendment from Hutson.

Early Friday morning, Hutson filed another amendment to a bill dealing with the State University Free Seat Program (HB 845). This provision would essentially override the amendment to the transgender athletes bill and keep in place the July 1, 2021 start date for athletes to begin generating outside income off their name, image and likeness. The reversal comes after outcry from major college athletes within the state.

The Senate OK’d both the amendment and the State University Free Seat Program measure Friday. The measure now heads back to the House as amended.

College athletes are currently considered amateurs, though many receive a scholarship to attend their respective universities. In the past, the NCAA has been incredibly restrictive regarding rules on making money outside sports. In 2017, a kicker from the University of Central Florida was also declared ineligible for making money off his YouTube channel. Athletes have also been punished for making money from autographs.

With Session nearing a close, House lawmakers will still need to press forward quickly to undo the changes enacted earlier this week.

The NCAA has opposed individual states moving forward with athlete compensation rights. The group has preferred a single, national solution passed by Congress, which would allow the NCAA to more easily and directly appeal for influence over those rules.

previousDespite adversity, Anfield is having a great Legislative Session