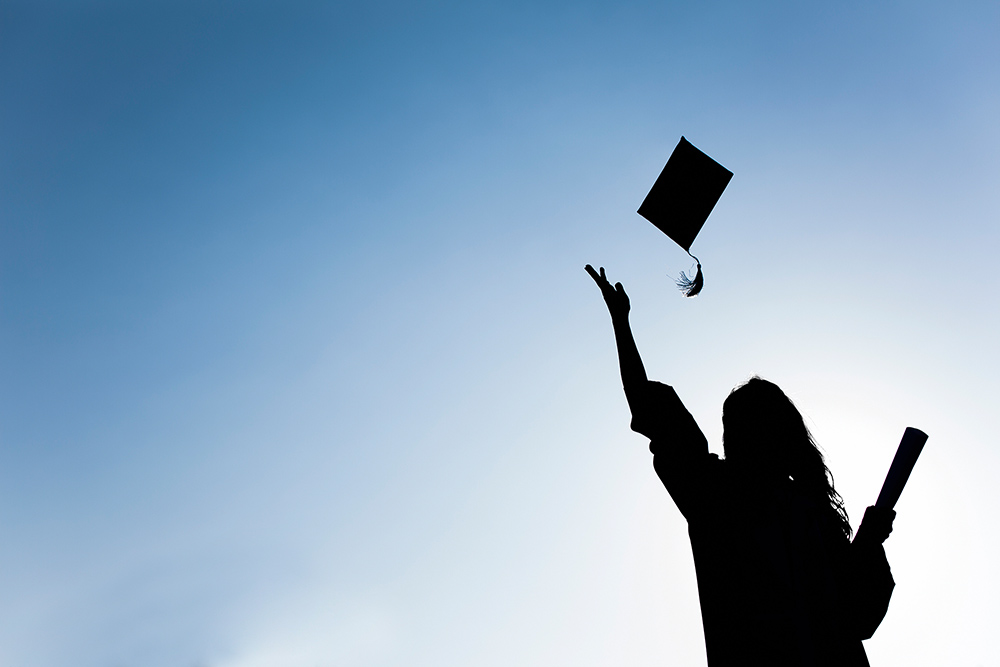 Textbook stipends for Bright Futures recipients are going away.

Lawmakers during this year’s Legislative Session eliminated grants that help students at some private colleges pay tuition and got rid of an annual textbook stipend for Bright Futures scholarship recipients — but stopped short of upending the way the $650 million Bright Futures program is funded.

The legislation quickly sparked a public outcry led by a group, known as “Save Bright Futures,” made up primarily of prospective college students.

Senators steadily walked back the bill, finally proposing that scholarship funding be tied to the amount of money appropriated to Bright Futures in the state budget. That, however, drew opposition, as critics argued it could threaten funding for the program and compromise a “guarantee” of scholarships covering 75% or 100% of tuition and fees.

While the proposal narrowly passed the Senate, the House didn’t take it up.

“I think that where we share commonality about workforce education is very similar. I think the Senate had taken a very different path than we had taken,” House Speaker Chris Sprowls told reporters last month when asked about the measure.

“Keep in mind that that textbook program was only for the Academic Scholars award winners, so it was only one tier of award winners in the Bright Futures program that actually received that stipend,” House Higher Education Appropriations Chairman Rene Plasencia said during a presentation Thursday, the next-to-last day of the Legislative Session.

Plasencia defended eliminating the stipend, citing Bright Futures’ growth in recent years and adding that the state plans to replace the stipend by increasing open-access digital textbook offerings at universities.

Plasencia said lawmakers “thought that investing in low-cost, no-cost digital licenses for textbooks, was the right decision to make for the long-term sustainability of the program.”

Also eliminated during the 2021 Session was a $4.6 million financial-aid program known as Access to Better Learning and Education, or ABLE, grants. Eliminating the program, which provides $2,800 in tuition assistance to students at some private colleges, was a sticking point for House Democrats.

“Knowing that that causes me some heartburn, can you talk to me about the reasoning (for) zeroing out completely … the ABLE program,” Rep. Tracie Davis asked on Thursday.

Plasencia characterized  the program as “failing,” adding that lawmakers “needed to eliminate” it.

“These ABLE schools are performing at a very, very low level. And these schools have a high tuition,” Plasencia argued. “Students are going in there, having to take out student loans, accruing a lot of student loan debt, coming out with either no degree or a degree that has very little use or leads to a job that pays very little.”

The Independent Colleges and Universities of Florida, which represents private institutions, opposed the new eligibility measures. Colleges and universities that receive funding for the grants will have to report to the state Department of Education metrics such as graduation and retention rates of grant recipients, as well as postgraduate employment data.

The schools also will be required to report their “access rate” based on the number of students qualifying for need-based federal Pell Grants. The disclosure of an institution’s affordability rate “based upon average student loan debt; federal, state, and institutional financial assistance; and average tuition and fees” also will be required.

“The ICUF schools that are eligible for EASE will have to perform at a certain threshold in order to continue to receive the EASE dollars,” Plasencia said Thursday.

The Randolph Bracy Ocoee Scholarship Program, named after Sen. Randolph Bracy will provide scholarships of up to $6,100 to as many as 50 students who are descendants of victims of the Ocoee Election Day Riots of 1920 or current African-American residents of Ocoee.

Lawmakers also allocated more than $32 million for a dual-enrollment scholarship program to reimburse institutions for the cost of high-school students taking courses at colleges and universities.