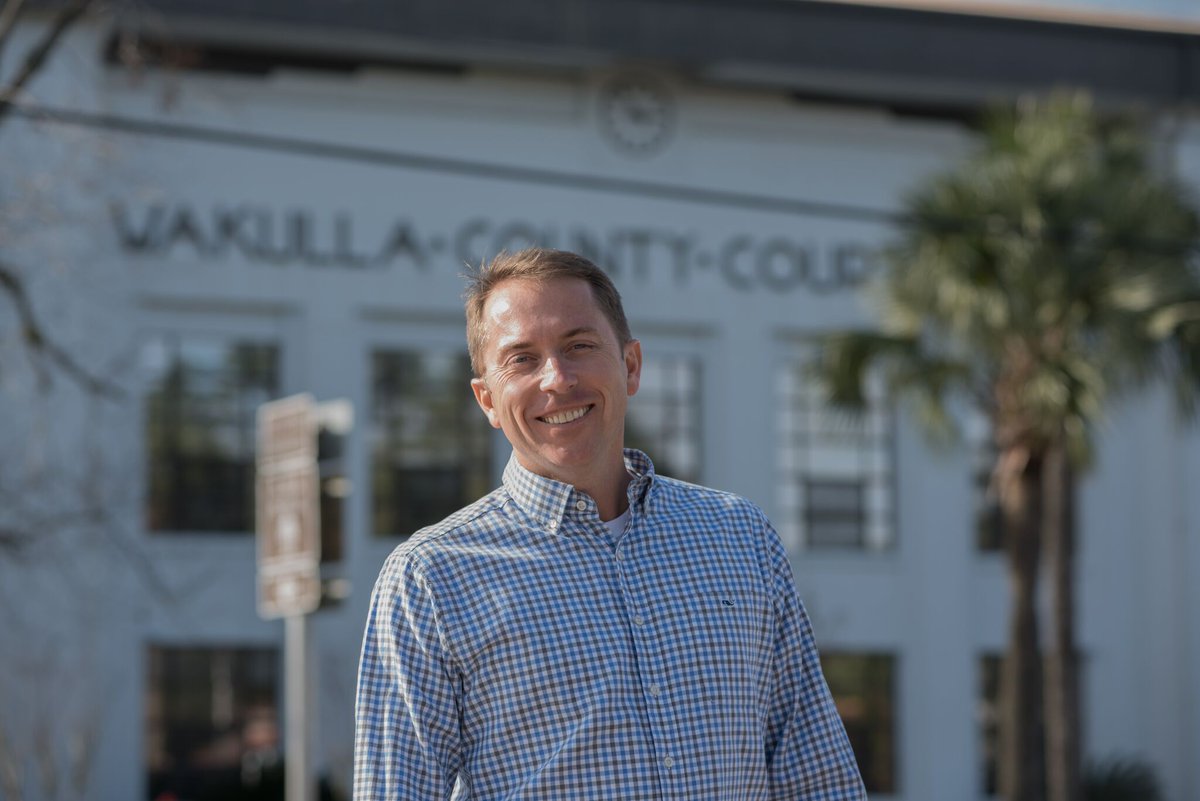 Hurricane Michael recovery, emergency readiness and schools are among the budget items.

Republican Rep. Jason Shoaf concluded the 2021 Legislative Session on Friday with more than $29 million in funding approved for his district.

“We’ve worked really hard this Session to allocate state funding wisely and in a way that will have a really meaningful impact on our communities,” Shoaf said. “I’m proud to have secured $29 million in funding for projects across North Florida. From law enforcement, to schools, to water resources, these funded projects will bring great benefit to the residents and businesses of North Florida.”

The millions will go toward a myriad of projects including $19 million to build a new school in Calhoun County and $1 million for the Liberty County Jail improvements.

Additionally, the state will pump $1.2 million into the Jefferson County Sheriff’s Office Emergency Communication System and $650,000 for the Madison County Agricultural and Expo Center.

Shoaf began serving the district in 2019 after a special election and was reelected in 2020.

The Category 5 storm made landfall over the Panhandle region in 2018 with maximum sustained winds reaching 161 miles per hour.

Notably,Shoaf vowed to make hurricane recovery a priority during his campaign

“I’m grateful to my colleagues in the Florida House, especially our leadership, and our counterparts in the Florida Senate for taking the time to evaluate our proposals, thoughtfully consider every one and fund as many as we could,” Shoaf added.

nextOnce more unto the breach, Charlie Crist, once more