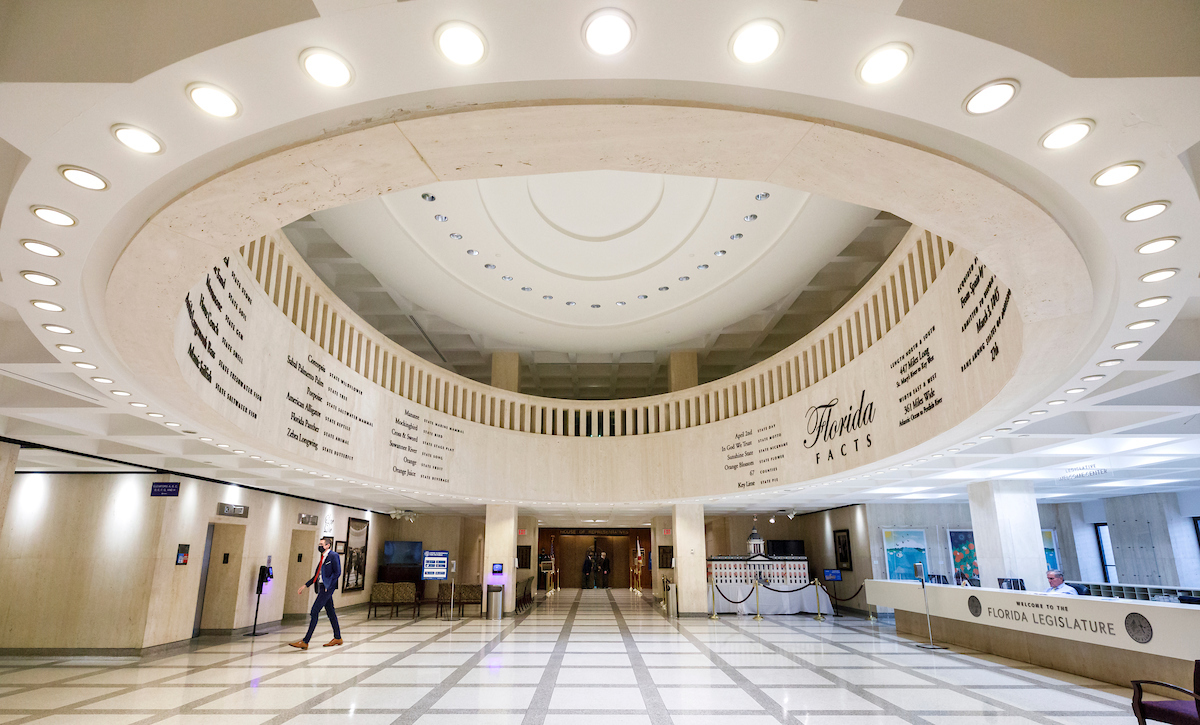 A legislatively-mandated panel will report seven pages of its findings to the state by June 1.

“The Local Government Efficiency Task Force finds that the status quo for several issues is a source of inefficiency for local governments,” according to the report.

Among the recommendations is a call for lawmakers to standardize the statewide local election schedule. Local elections can currently span all months of the calendar year, as they could in 2021.

The most controversial of the recommendations from the task force is for the Legislature to limit the amount cities and counties can charge for business occupancy taxes. Those improve some government programs like appraisals, said panelist Carey Baker. But the Lake County Property Appraiser added that it increases the burden on businesses.

“I don’t want the tail wagging the dog,” Baker said. “I’m government, I work for the people, and I just hate the fact that, to make my life easier, I’m going to force businesses to do things that are not in their best interest and serve no public safety purpose.”

After public input, panelists considered edits to clarify that section’s recommendations before scrapping the edits.

The task force is also recommending that lawmakers reduce the number of municipal hearings and allow local governments to hold virtual meetings in emergencies and extraordinary circumstances, as was permitted by executive order during the pandemic.

Lawmakers should work with the media industry to update the meeting notice process, according to the report. The Legislature approved modernizations to the legal notice process last week.

The task force, operating under the Legislature’s Office of Program Policy Analysis and Government Accountability (OPPAGA), will dissolve at the end of June. The panel has met on a monthly basis since December.

Manatee County Commissioner Carol Whitmore, who chairs the task force, determined the meeting would be the final one before the seven-page report drops.

However, she questioned whether lawmakers would actually consider their findings. OPPAGA staff director Emily Leventhal and Lee County Property Appraiser Matthew Caldwell assured Whitmore that the Legislature is more likely to consider a brief and relevant report.

“Their interest level is directly, inversely proportional to how long the report is,” Caldwell said. “I’m hoping by having a short report, they will be able to easily digest what we’ve recommended and take action.”

nextEric Lynn officially in to succeed Charlie Crist in CD 13