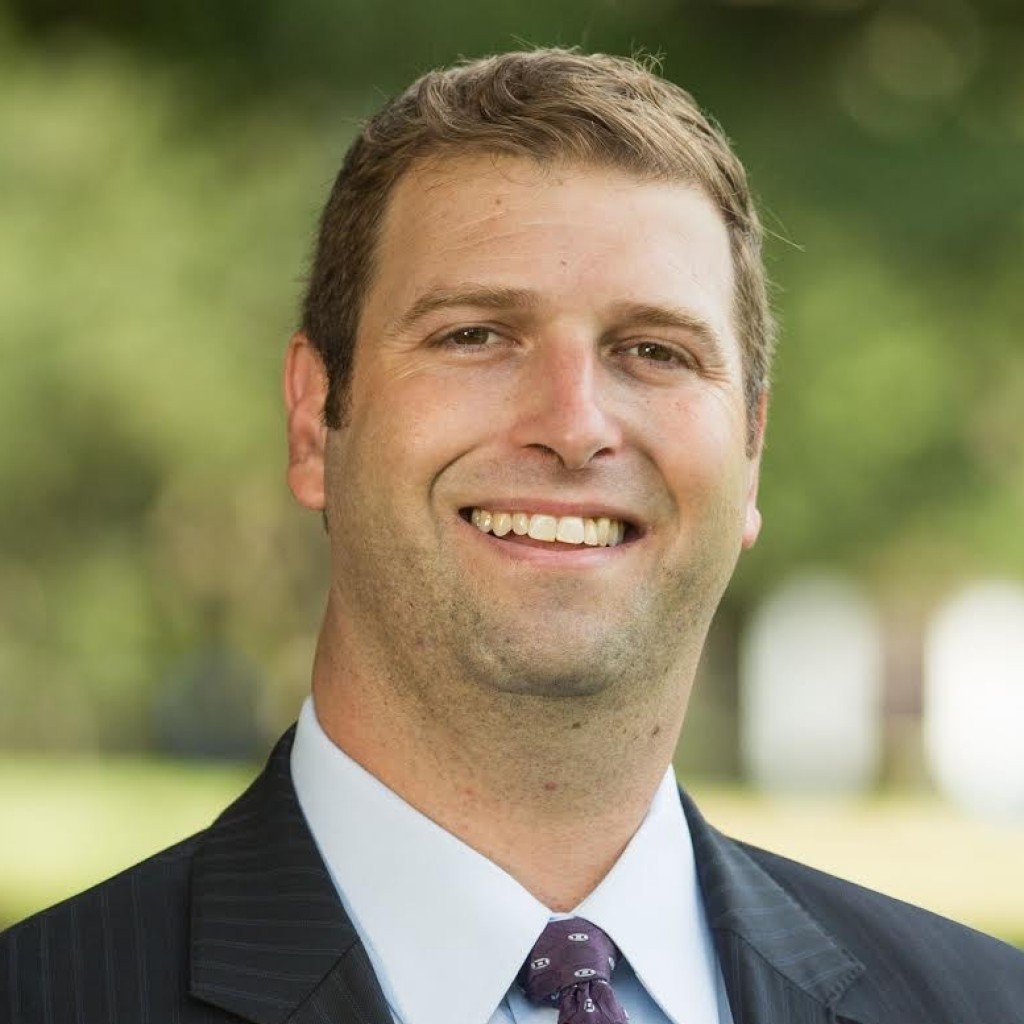 Eric Lynn will run for Florida’s 13th Congressional District. He made the announcement Wednesday, just one day after incumbent Charlie Crist officially jumped into the 2022 gubernatorial contest, creating an open seat.

“Now, more than ever, we need public servants who put politics aside to get things done for working people,” Lynn said in a statement. “We do not have to look far for the model: our brave servicemen and women with their selflessness and sense of duty humble me every day in my national security work. I could never match their sacrifice, but I will go to Congress with undistracted purpose to fight for them, the people of Pinellas, and all Floridians.”

Lynn’s statement teases his campaign’s tone. CD 13 is currently a fairly purple district. Heading into last year’s presidential election, Republicans, through a massive voter registration effort that will continue into the 2022 midterms, chipped away at the Democratic advantage in the Pinellas County district from 5.2 percentage points to just 4.6.

Lynn is so far the only Democrat in the race, but Anna Paulina Luna, the GOP firebrand who gave Crist a run for his money last year, is already in. She ran, among other things, as a pro-cop candidate who took every available opportunity to bash Crist as a socialist and anti-law enforcement.

Lynn appears to be heading off that campaign talking point right out of the gate.

This isn’t his first time seeking the seat. Lynn ran briefly for the district in 2016, before withdrawing from the race in favor of Crist, who first won election to the seat that year against former Republican David Jolly.

With Crist now out of the way, Lynn’s time is now.

While he offered a pro-law enforcement message in his campaign announcement, Lynn also kept with traditional Democratic talking points, including combatting climate change.

“With the support of my neighbors and the community here in Pinellas, I’ll be their voice for innovative climate solutions, 21st Century jobs that make ends meet, and a secure equal future for every family in our community. But, most importantly, I’ll be a voice for common sense and getting bills passed that make a real difference in people’s lives because the stakes are too high for anything less,” he said.

Lynn will have a strong resume to campaign on after serving eight years in the Obama White House including as a senior adviser to the Secretary of Defense where he worked with the Pentagon to repeal the controversial “don’t ask, don’t tell” policy and to lift the ban on women serving in combat.

Before his service in the Obama administration, Lynn worked as a legislative director and senior policy adviser in Congress for four years.

Lynn lives in his hometown St. Petersburg with his wife, Tracy, and three young children where he runs a local small business. Lynn volunteers his time helping local military families and veterans navigate home closings. He also serves on several boards including the Early Learning Coalition of Pinellas County and the Pinellas Jewish Federation and previously served on the City of St Petersburg International Relations Committee.

Lynn, like Crist, is a product of Pinellas County Schools, graduating from St. Petersburg High School’s IB program. He went on to study international relations, history and business at Northwestern University and earned his law degree from Georgetown University. Lynn is a lawyer.