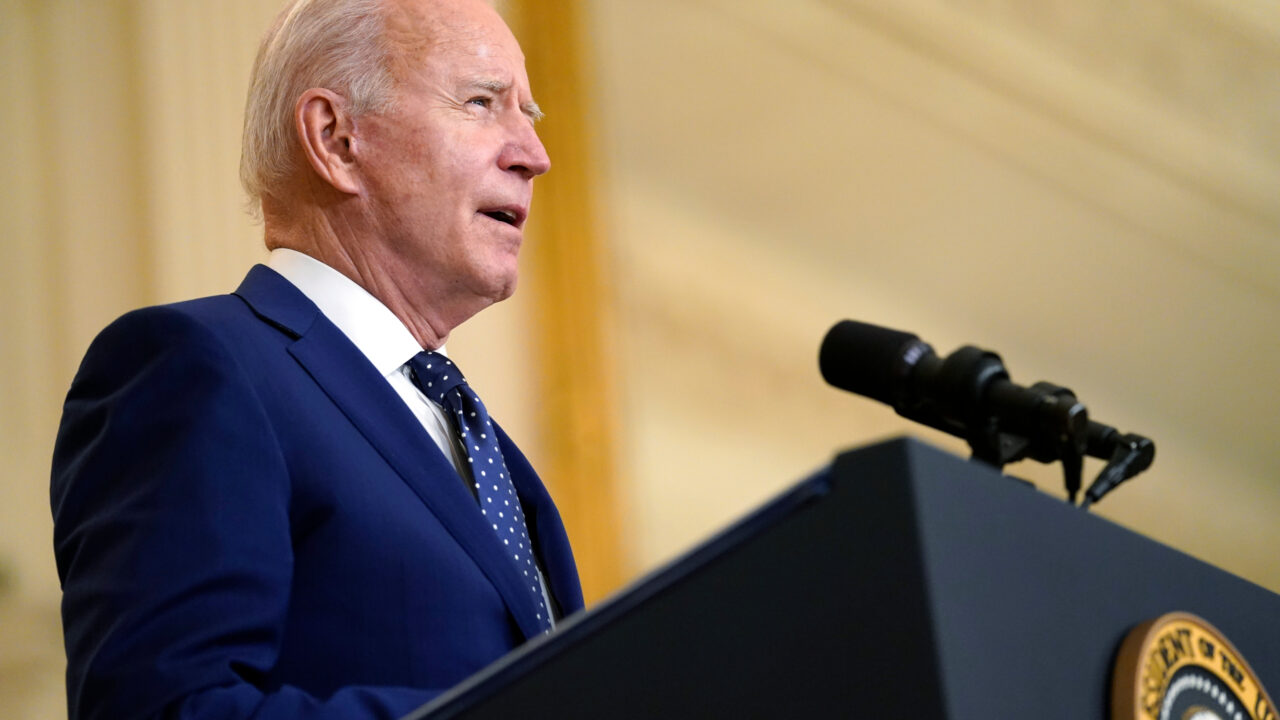 Nearly 60% of Floridians do approve of Biden's handling of the COVID-19 pandemic, however.

A new survey shows President Joe Biden is just about breaking even in popularity among Sunshine State voters.

The poll, courtesy of the Florida Atlantic University Business and Economics Polling Initiative (FAU BEPI), puts Biden’s approval rating at 45%, with 43% of Floridians disapproving of the President’s first quarter-plus in office. The remaining 13% were undecided.

That +2 approval rating is within the survey’s margin of error of 3.2 percentage points. It also trails Biden’s national numbers. FiveThirtyEight’s approval rating tracker, which weights polls based on their reliability, puts Biden at a +13 rating, with 53% of Americans approving and 40% disapproving.

While Biden’s overall numbers still run ahead of former President Donald Trump’s historic lows, the polarized political climate seems to be putting a cap on just how high a President’s approval ratings can go. That’s true nationally and here in Florida.

“The state continues to be sharply divided with only 13% of Trump voters and 18% of Republicans overall approving of President Biden’s performance in his first 100 days,” said Kevin Wagner, a professor of political science at FAU and a BEPI research fellow.

Younger voters also trend more Democratic than the overall voting population. But although Floridians are failing to flock to Biden in overwhelming numbers, Biden’s COVID-19 policies are more popular than the man himself.

The FAU BEPI survey found 57% of voters approved of Biden’s overall response to the pandemic. The same number — 57% — gave a thumbs-up to the recent stimulus package approved by the Democratically controlled Congress and pushed by the President.

On the flip side, the same number of Floridians once again — 57% — say they are “dissatisfied with the way things are going in the United States at this time.” It’s unclear how much the response to that question was a commentary on the pandemic, the current political atmosphere, or Biden himself. But Monica Escaleras, director of FAU BEPI in the College of Business, says it could present a challenge to the President.

“After the pandemic ends, it’s going to be interesting to see what policies Biden puts in place to maintain his approval rating because a majority of respondents are dissatisfied with the way things are going,” Escaleras said.

Majorities do see safe haven in Florida, however. Asked whether the American dream is “easier or harder to achieve in Florida than elsewhere in the U.S.,” 74% of Republicans said it’s easier, as did 52% of Democrats.

“It’s encouraging to see both parties coming together on that issue,” Escaleras added.

The poll also probed Floridians’ feelings on a controversial election reform bill signed by Gov. Ron DeSantis Thursday morning. Respondents were asked, “In thinking about voting in the United States, which concerns you more?”

The survey was conducted from April 30-May 2 and sampled 893 registered voters in Florida.