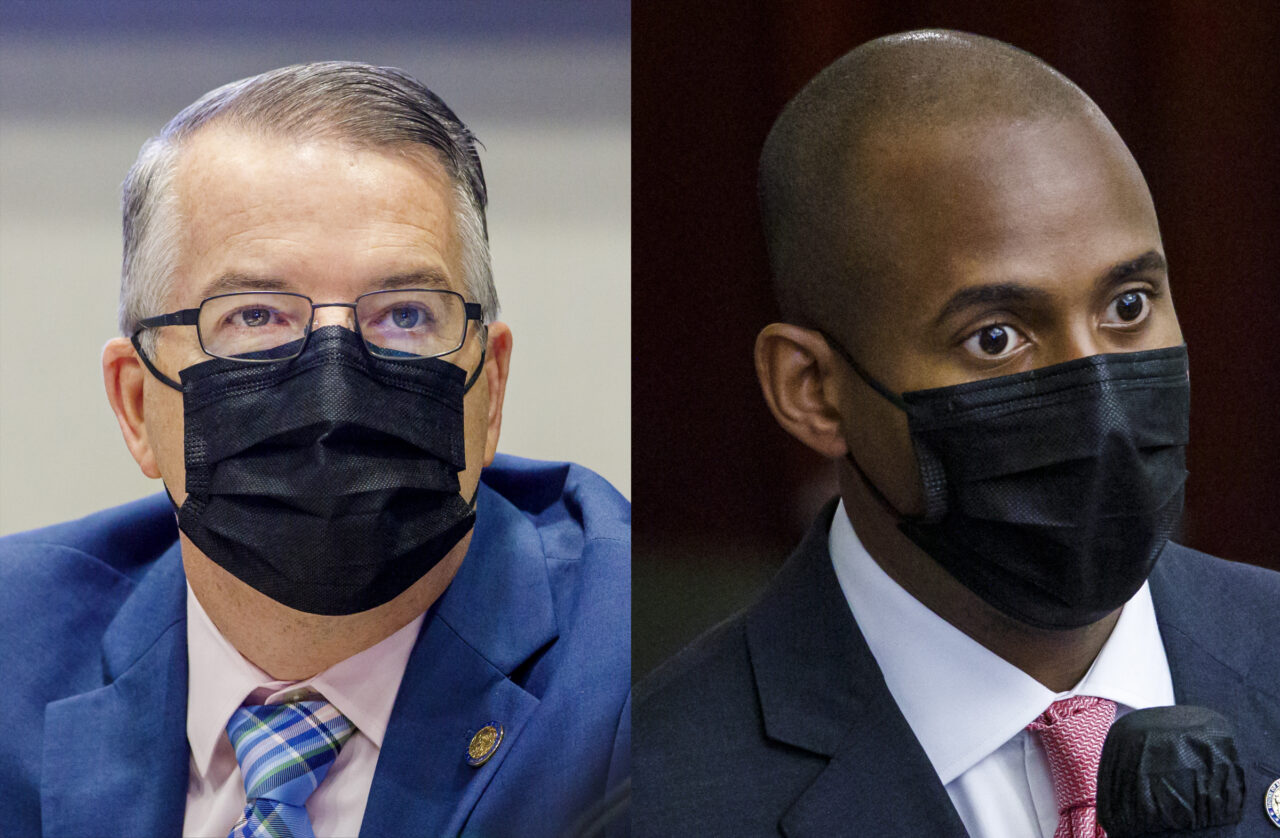 In HD 88, Jervonte Edmonds becomes the first candidate seeking to replace Hardy. Edmonds founded Suits For Seniors, a high school mentoring program aiming to prepare students for their future careers. Edmonds has also worked as executive director of the West Palm Beach Police Athletic League, sat on the executive board of the Palm Beach County Black Chamber of Commerce and served as President of Palm Beach Young Black Progressives.

Edmonds is seeking the Democratic nomination in the left-leaning district.

Hardy is running for the open seat in Florida’s 20th Congressional District. Former U.S. Rep. Alcee Hastings passed away from cancer in April. Hardy is one of several Democrats now seeking the seat in the Special Primary Election set for Nov. 2. The General Election will then take place on Jan. 11.

Margolis was appointed to the Wellington Village Council in 2003 before winning subsequent elections in 2004 and 2008. In 2012, he ran and won for Mayor.

But Margolis only lasted one term after an ethics violation that led Margolis to admit he violated state law. Margolis accepted a $4,000 check from businesswoman Victoria McCullough as part of his legal defense fund following the 2012 Wellington election.

Critics accused Margolis of accepting the money in exchange for shooting down a local project. But a county review found Margolis’ acceptance of the prohibited donation was inadvertent.

While Margolis copped to taking the money, he denied any quid pro quo. “That’s my fault, and I take full responsibility,” Margolis said of accepting the money. He added, “I didn’t solicit funds. I didn’t sell my vote.”

In his next appearance on the ballot, Margolis was ousted as Mayor by Wellington Council woman Anne Gerwig.

Willhite will depart the seat after three terms in an effort to replace Palm Beach County Commissioner Melissa McKinlay in District 6. Republican candidate Susan Kufdakis Rivera has also filed to run for the HD 86 seat.