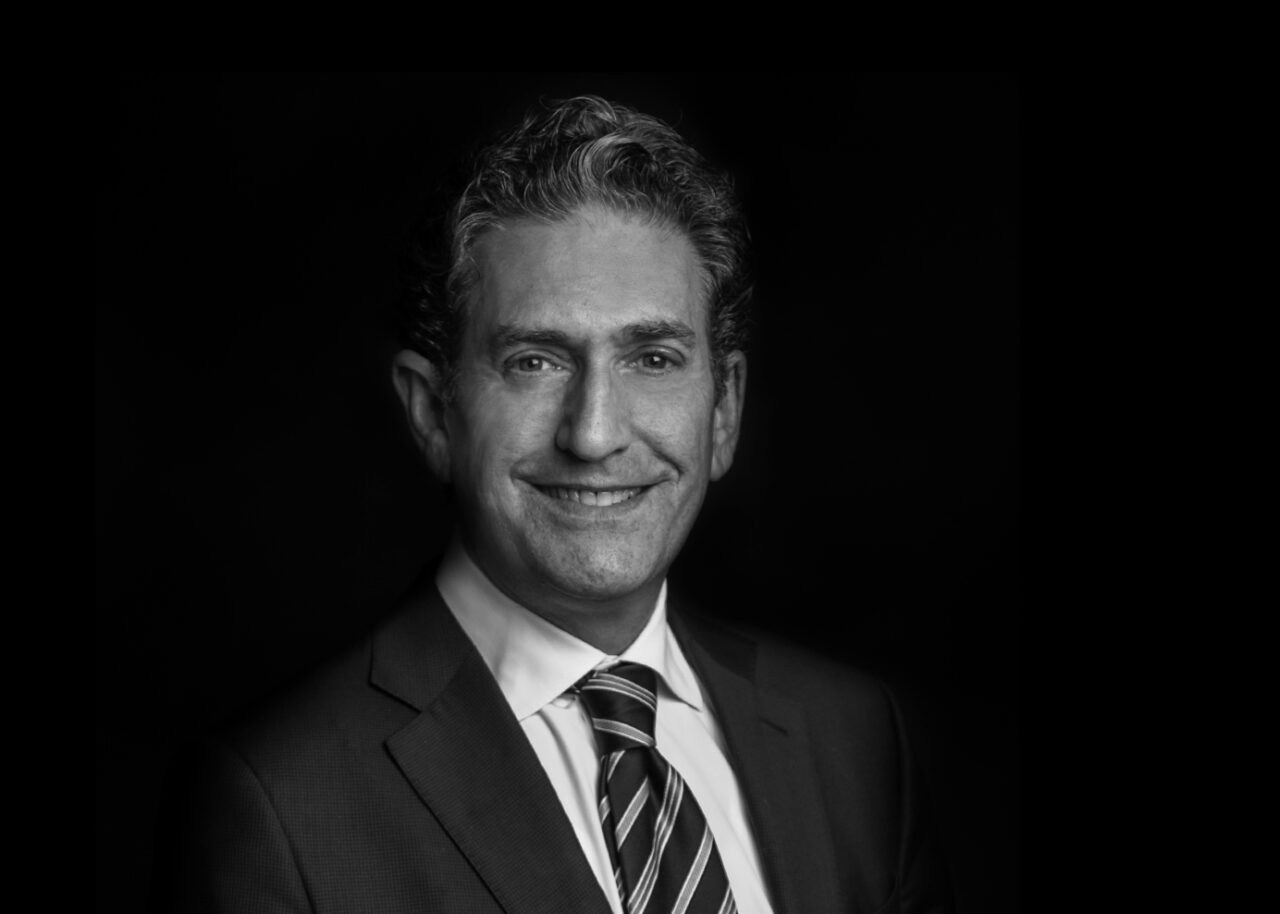 He will serve as Diplomatic Counsellor to incoming Secretary General Mathias Cormann.

Rubin has chaired Ballard Partners’ International Policy and Strategy practice since joining the firm in 2018. His appointment to OECD is effective June 1.

“We could not be happier for Jamie and applaud his return to government service for our nation in this significant new role,” firm founder and President Brian Ballard said. “Jamie will undoubtedly have a positive impact in promoting stronger economic and political relationships between key countries around the globe at the OECD.”

The Organization for Economic Cooperation and Development is an international organization that works with member countries, organizations, and stakeholders to address pressing global challenges. The OECD provides a unique forum and knowledge hub for stakeholders to share information, best practices, public policies and to set standards that will help improve economic performance and create jobs internationally.

“It has been my honor and privilege to be a partner at Ballard Partners, and I am grateful for the opportunity I had to serve with some of the finest professionals I have encountered in my career,” Rubin said. “I am excited to serve as Secretary General Cormann’s Diplomatic Counsellor at the OECD in Paris and will miss working with my Ballard Partners colleagues.”

With the OECD poised to take on a leading international role in the coming years to protect and enhance the liberal international order, Rubin will assist Cormann in developing new initiatives and new responsibilities for the OECD that build on its 60-year legacy of establishing international rules and norms of transparency, accountability and reciprocity.

In this time of extraordinary technological change and emerging threats to the rules-based international order, Rubin’s 33 years of experience in U.S. foreign policy and international diplomacy will be invaluable to the Secretary General in achieving the OECD’s key initiatives. Rubin will also support the Secretary General’s strategic leadership, the implementation of the Organization’s Programme of Work and Budget, and in other key policy matters of the Organization.

A seasoned foreign policy practitioner, professor, consultant and commentator, Rubin’s notable accomplishments include serving as Assistant Secretary of State for Public Affairs under President Bill Clinton and Chief Spokesman for Secretary of State Madeleine Albright, as well as serving as a Commissioner of the Port Authority of New York.

Rubin holds a bachelor’s degree in political science and a master’s in international affairs from Columbia University. He has appeared on CNN, BBC, MSNBC and other international news outlets, and has written extensively for The New York Times, The Washington Post, The Economist, The Financial Times, The Sunday Times, The New Republic, Foreign Affairs and Newsweek.

Ballard Partners, based in Florida, is one of the top firms in the state and Washington, with offices in D.C., Tallahassee, West Palm Beach, Miami, Fort Lauderdale, Orlando, Tampa and Tel Aviv.

Though the firm greatly expanded under the Trump administration due to Ballard’s strong ties to the former President, the firm hasn’t missed a beat since Democrats took over Congress and the White House.