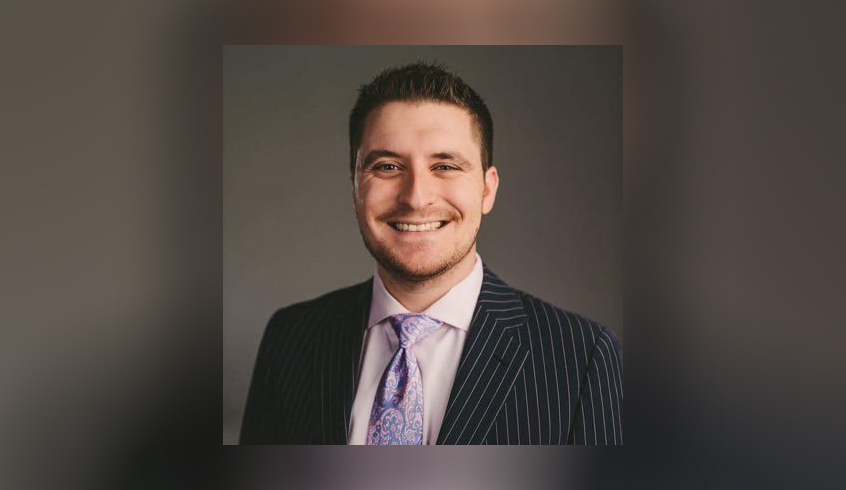 Rosenstein most recently served as legislative affairs director at FDEM.

Rosenstein comes to the firm from the Florida Division of Emergency Management, where he served as legislative affairs director under former FDEM Director Jared Moskowitz. Rosenstein was the primary point of contact for federal, state, and local elected officials during the COVID-19 pandemic.

Before FDEM, Rosenstein served as legislative assistant to Moskowitz during his time in the House. He also served as a district aide to former Rep. Bill Hager and interned under Rep. Holly Raschein and former Sen. Ellyn Bogdanoff.

Capital City Consulting founding partner Nick Iarossi said Rosenstein’s experience working with both Democratic and Republican lawmakers will be an asset to the firm.

“Jared’s experience as a legislative aide in the Florida House of Representatives and most recently as legislative director at the Florida Division of Emergency Management dealing with hurricane recovery and the COVID-19 pandemic will be a tremendous benefit to CCC’s clients,” Iarossi said. “His ability to work with all policymakers from every party and region is like no one I have ever encountered, and I’m very happy he is joining our growing team.”

“I am so honored to join Capital City Consulting — their team of professionals is unrivaled,” Rosenstein said. “I look forward to working alongside Nick, Ron, and the whole team in Tallahassee and beyond.”

Rosenstein is a graduate of Florida State University, where he earned a bachelor’s degree in political science. He earned his law degree from Nova Southeastern University. He is an ardent supporter of Jewish causes, animal rescue organizations and cancer research initiatives.

Capital City Consulting is one of the top lobbying firms in Florida, routinely placing among the top-5 firms in quarterly revenues. It represents dozens of clients across a broad range of industries, including health care, gaming, energy and telecommunications.