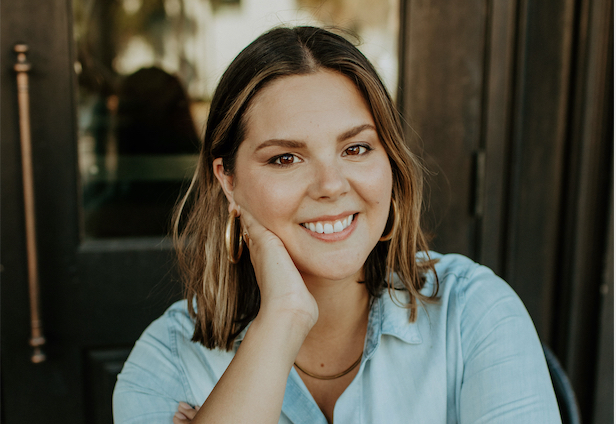 The group hopes to boost Democratic registration in key districts.

Florida Ground Game will work to register voters through 2021.

“In 2020 Democrats suffered major losses in our state Legislature, losing some races by razor thin margins, a result of the fact that we were outspent and out-worked in voter registration by Republicans,” Bogen said in a news release. “Our hope is that Florida Ground Game will lead voter registration efforts in targeted state legislative districts, helping to secure victories for Democrats in 2022.”

Also onboard Florida Ground Game are veteran Democratic strategists Ana Cruz and Brice Barnes, who will serve on the board of directors, and Shelby Green, who will serve as treasurer.

Florida Ground Game says it will run a data driven program to determine which state legislative districts to target. Initially, the group is looking at districts in Duval, Hillsborough, Miami-Dade, Osceola, Pinellas, and Seminole counties.

The group intends to focus on registering voters through in-person contact with paid staff and will invest in digital and mail marketing to reach independent voters. They also intend to coordinate with state and national partners.

Rep. Ben Diamond, preparing to give up his Pinellas district for a run for Congress in Florida’s 13th Congressional District, welcomed the effort in a news release.

“I am proud to support the work Adrienne is doing with Florida Ground Game,” Diamond said. “As I know first hand, our Democratic candidates need more support when it comes to voter registration. We must all work together to elect more Democrats to the Florida Legislature, and I’m excited that Florida Ground Game has assembled a talented team to help with that effort.”