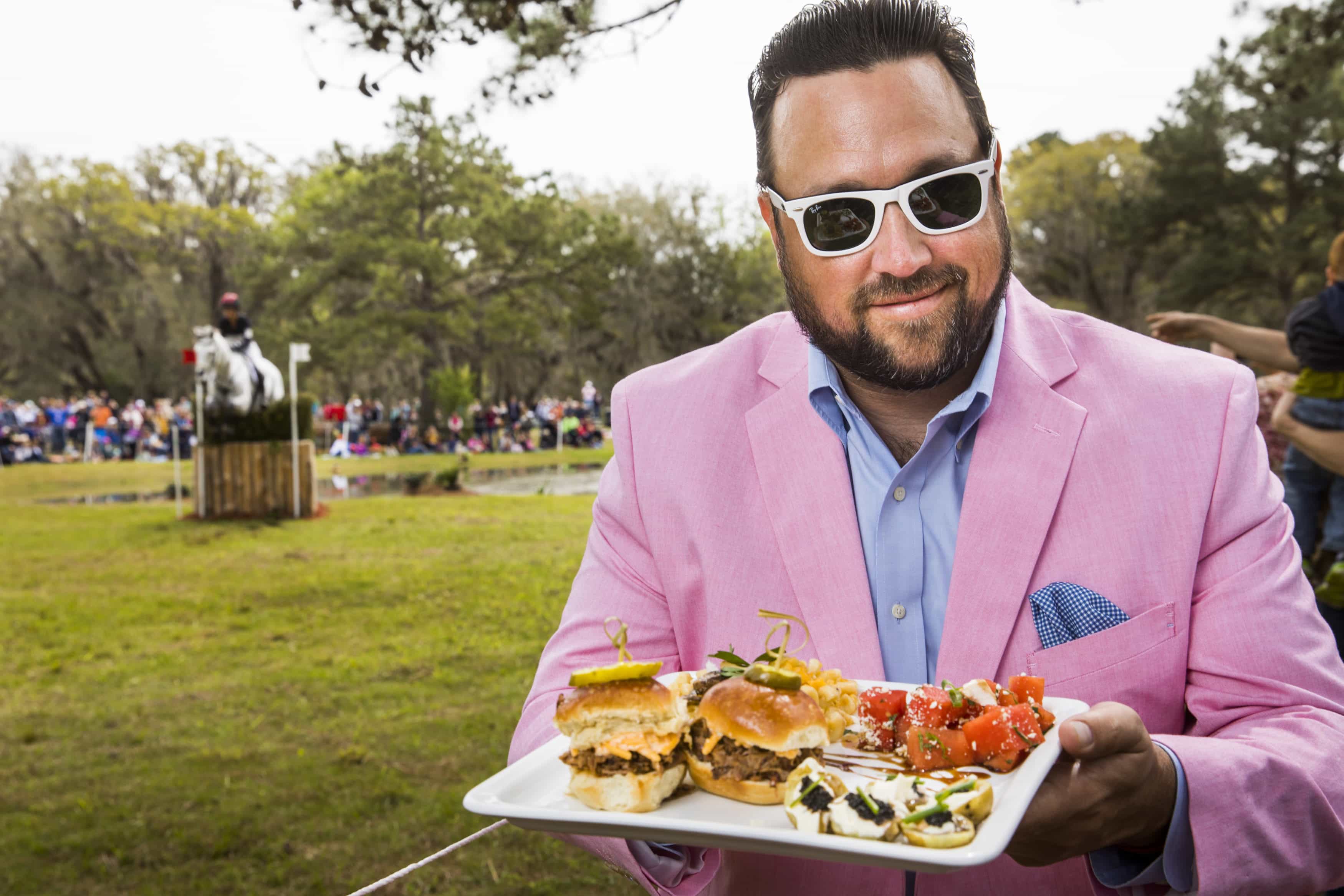 Cooper and his wife have a consulting firm and are world champion grill masters.

Tallahassee-based political consultant Josh Cooper is familiar with both sides of the pork barrel. That’s why he’s headed to Memphis to compete at the World Championship Barbecue Cooking Contest.

Cooper, who is perhaps best known for his record as a pitmaster, plans to take on 200 of the world’s best barbecue chefs for a chance at the $115,000 prize when the championship begins Wednesday. Cooper and his Memphis-based barbecue team, the Swinos, will compete in a series of contents during the competition that runs through Saturday. However, their target demographic will be judges in the ribs category.

Cooper is the reigning World Seafood Champion, and he has previously won world championships in beef, sauce and “Anything But Pork.”

“In the words of the great 21 century philosopher, Ric Flair, ‘To be the best, you’ve gotta beat the best,'” Cooper said. “We’re heading to Memphis with one goal and one goal only … to win it all.”

Cooper and his wife, Gannon Cooper, together make up JTKE Strategic Research & Communications. He brings 20 years of experience in political and corporate consulting while she brings the creative eye for media, editing and staging.

They also double as Cooper’s Next Level BBQ. The couple has been competing in food sport for nearly three years and have won four world championships, including most recently the 2019 World Seafood Championship in Dallas.

“She’s my secret weapon,” Josh Cooper said. “In food sport, appearance accounts for a big piece of your score and nobody can design the plating like Gannon.”

The Coopers say winning Memphis would be a huge boost to their upcoming business plans. In the coming months, they plan to launch an online barbecue and cooking school and believe a championship this year would be the perfect way to launch the cooking school.

USAToday recognizes the world championship at Memphis in May as the “Most Prestigious Barbecue Contest.”

Josh Cooper has appeared on Fox’s “MasterChef“ and on the Cooking Channel and is a culinary contributor for INFLUENCE Magazine. His political experience includes serving as an appointee in the Bush administration, serving in Florida Gov. Rick Scott‘s administration and as a senior research and communications adviser to campaigns across the country.