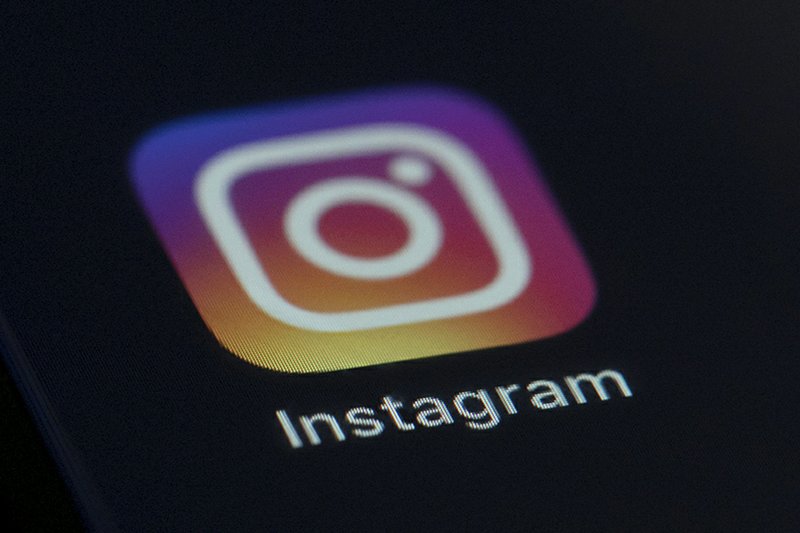 Senate Democrats pondered if her 'silence' on the issue is politically motivated.

More than 40 Attorneys General are urging Facebook to abandon plans to create an Instagram platform for children. And to the frustration of Florida Senate Democrats, Attorney General Ashley Moody is not one of them.

In a letter sent Tuesday to Moody on the matter, Senate Democrats implored her to get on board.

“On all counts, this is a very bad idea, designed more to guarantee future profit-making for a social media giant than children’s privacy,” the letter said.

Among them, they contend the prospective children-oriented platform increases a child’s vulnerability to bullying and sexual predation.

Currently, Instagram has a minimum age requirement of 13 years. The new platform would cater to children younger than 13.

“Such exposure at young ages can also have a profound and detrimental impact on mental health, sparking eating disorders, self-injury, and even suicide,” Book wrote. “The risks to our children far outweigh any possible benefit Facebook is proffering, and there is little comfort in the company’s assurances of proposed parental controls, which kids will invariably find ways to circumvent.”

Notably, the letter suggests Moody’s inaction flies in the face of her career crusade against human trafficking. Senate Democrats pondered if her “silence” on the issue is politically motivated.

“It begged the question of whether the culture wars against deplatforming actions by social media companies currently being waged by Florida’s Governor in support of the former President’s hate speech is influencing your choice to remain silent on this issue,” the letter added.

In a statement to Florida Politics, Moody spokesperson Lauren Cassedy did not address the letter and instead pointed to Moody’s position against human trafficking.

“The Attorney General, as Chair of the Statewide Council on Human Trafficking and a mother, believes that protecting children from online predators and human traffickers is extremely important,” Cassedy said in an email. “That is why our Statewide Prosecutors work every day to lock up human traffickers, and the Attorney General regularly provides online security resources directly to parents and continues to encourage parents to closely monitor their children’s use of social media.”

Meanwhile, despite outcry from state prosecutors and other law enforcement officials, Facebook insists the new photo-sharing platform would be safe for children and prioritize privacy.

Moreover, the social media giant vowed to provide parents control over the content and not show advertising.

Opponents, nevertheless, note that Facebook has historically failed to protect children in past projects such as the Facebook Messenger Kids app.

In that endeavor, Facebook allowed children to message users only if approved by their parents. It was later learned, however, that a design flaw allowed users to bypass the protections.

Today, the photo-sharing platform boasts more than a billion monthly active users and roughly 995 photos are uploaded every second, according to WebsiteBuilder.org.