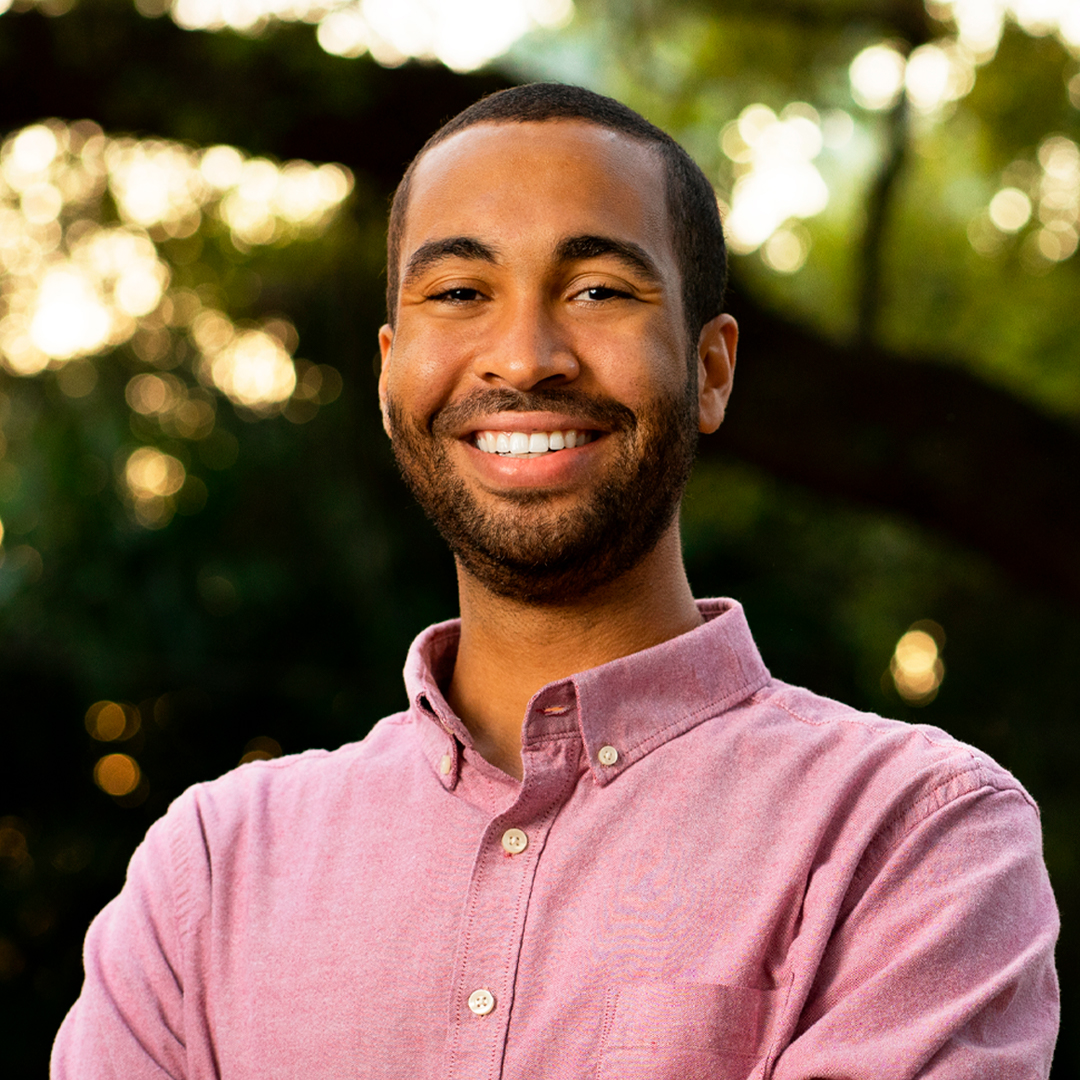 Floyd also had 428 donors — more than twice the amount of any other campaign in the city so far.

St. Petersburg City Council candidate Richie Floyd collected $9,404 in April, taking back his place as the lead fundraiser in the race for the District 8 seat.

The local teacher outraised opponent and optometrist Dane Kuplicki, who brought in only $2,625 last month. Kuplicki also added $2,000 in self-funding to his campaign, not factored into his fundraising report.

In addition to having the highest fundraising month, Floyd had 428 donors — more than twice the amount of any other campaign in the city so far. All donors to Floyd’s campaign last month were individuals. Floyd received one $1,000 donation, which was from Philip Stone.

Floyd dished out $1,547 in April on marketing services, postage and processing fees.

Kuplicki reported 24 donors this past finance period, all from individuals. He received a $500 donation from recently elected Treasure Island Mayor Tyler Payne and a $50 donation from St. Pete mayoral candidate Vincent Nowicki.

Despite a slow fundraising month, Kuplicki spent $6,402 in April, primarily on advertising.

Kuplicki has so far raised $13,871 since he kicked off his campaign in March. He has also tacked on $7,000 in self-funding, which the candidate reported separate from his campaign finance reports. With the two funding sources, Kuplicki will enter May with $14,390.

A third candidate, Jamie Mayo, filed to run on April 30, and has reported only $12 in self-funding so far.

The candidates have all filed to run for the seat currently held by Amy Foster, who is facing term limits. Foster has served on the Council since being elected in 2013.

District 8 borders the west side of I-275, north of south St. Pete including the historic Kenwood neighborhood.