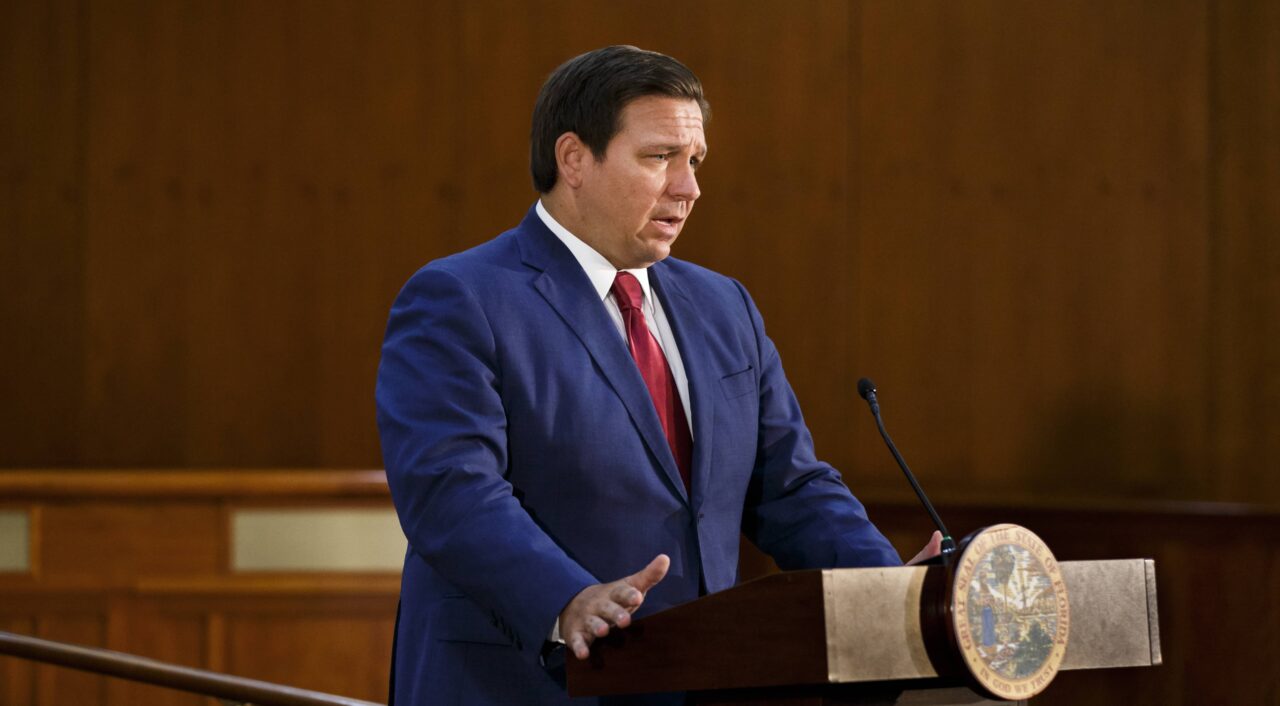 The Republican Governor described the decision to stay home as a 'rational calculation.'

Gov. Ron DeSantis suggested Thursday that federal unemployment benefits would be better utilized as some sort of “back-end” benefit for Floridians who rejoin the workforce.

The suggestion comes as Florida works to nudge unemployed Floridians into the state’s 400,000 plus job vacancies.

“I think that would change some of the incentive structure that we’re seeing and would still make it worth people’s while,” DeSantis told reporters in Ormond Beach of his idea to incentivize work, not unemployment.

The Republican Governor doesn’t blame Floridians for opting to collect the federally boosted benefits. Instead, he described the decision to stay home as a “rational calculation.”

“It’s not their fault for doing that,” DeSantis said.

“If you get employed then you get a financial bonus for doing that,” DeSantis later explained of his suggestion. “I would rather spend the money that way, than do status quo if the status quo is keeping us from being able to fulfill a lot of the positions.”

Indeed, Florida’s economy is on the up and up.

Department of Economic Opportunity Director Dane Eagle announced Wednesday that Florida will not extend its work search waiver for the unemployed.

The waiver, implemented during the pandemic’s peak, allowed Floridians to collect unemployment benefits without proving they were searching for a job.

“Anyone who is able bodied and wants a job, I think at this point, it’s very, very likely that you’re going to be able to find a job,” DeSantis asserted Thursday.

The work search requirement waiver will remain in effect until May 29.