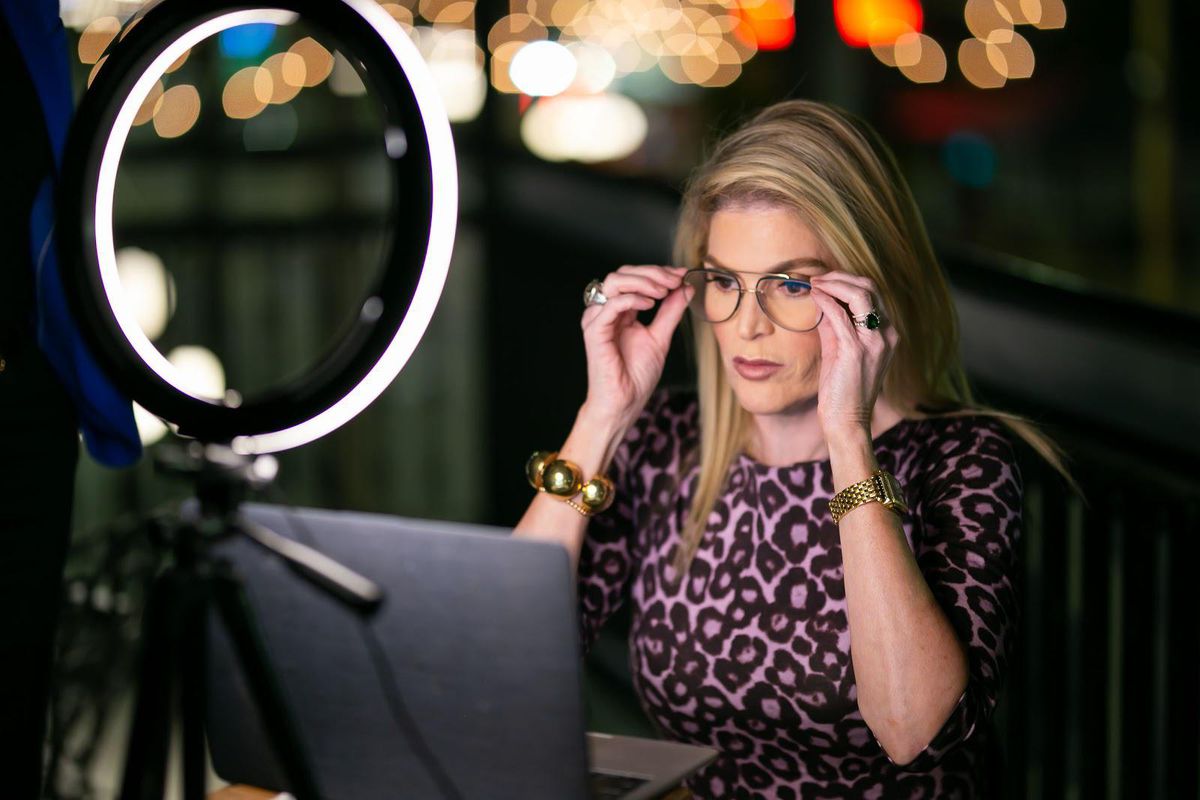 There's more to the Times' reporting than they're writing.

A series of reports on a Tampa development uncovers potential scandal and paints a picture of why so many distrust government.

Yet the reporting lacks crucial details.

Tampa Bay Times reporter Charlie Frago, with an assist from Chris O’Donnell, failed to include pertinent details of a major development deal and, perhaps unintentionally, called into question reporting on questions that absolutely should have been asked and answers that Tampa residents deserve to know.

It was a bad look, as Cruz herself conceded to the Times. But the latest story ignores crucial pieces to the puzzle that readers also deserve to know — facts that put what could easily be perceived as a conflict into at least some perspective. And it leaves out a contractual provision Ballard includes in all of its work related to the city of Tampa, stating that Cruz will not conduct work with the city for Ballard and that she will not profit from any of the work other members of the firm do conduct.

The written policy was stated in a memorandum issued Feb. 6, 2019.

“If Jane Castor is elected as the next Mayor of Tampa, Ana Cruz will NOT lobby or ask anyone else to lobby, the City of Tampa, Office of the Mayor or City Departments, nor will Ana Cruz profit from any business with the City for the entire duration of Jane Castor’s term(s) in office,” the memo, issued before Castor was elected, said.

First, a qualifier. Frago and O’Donnell’s latest piece is mostly fair. It offers Cruz’s side of the story and is not overly accusatory. But with that said, more reporting would have revealed a timeline showing Cruz’s interaction with Jorge Pérez, bid winner Related Urban Development Group founder, happened before Ballard was even part of the bidding team.

It also left out information Frago knew, that Related brought up an arguably more concrete conflict with a rival bidder.

The combination makes it look, at least to anyone in the know, like there’s either a vendetta against Cruz or a bent to sensationalize a major land deal for clicks.

The details are complex and can be read in full in the Times piece (you’re welcome for the extra clicks). But the gist is this:

Cruz joined Pérez for a tour of the city on Feb. 9. It wasn’t until Feb. 18 that Related approached Ballard Partners’ Todd Josko, not Cruz, to work on the firm’s bid for the Rome Yard development. In the Times’ defense, they wrote that an inquiry about that timing was not “immediately” answered.

While that’s a common disclaimer in this field, the detail is too important to not allow adequate time for a response, especially when this was a story weeks in the making in which Josko and Cruz had both been cooperative with answering questions. The Times story says the inquiry went to Ballard, but in a response to Florida Politics, the firm said the question went to Related, not them.

The Times article offers Cruz’s side of the story — she said she did not accompany Pérez when he toured the actual development site and that the nature of her time with Pérez was to discuss art, as the two are both avid enthusiasts. It also mentions that Cruz said she had never even been on the property because she “would never risk” her career “or Jane’s career.”

But the article mentions Josko just once, leaving readers with the impression that Cruz had more involvement with the process than she did, which as she claims, was exactly none.

The article does not point out that Josko didn’t land the gig with Related until after Related’s land use attorney recommended him. They approached him, not the other way around. Josko had previously worked with the firm on that separate, but similar, project that had been successful. Cruz had not been a part of that project either.

And in another miss for the Times, the reporting also fails to mention complaints levied against a rival bidder, InVictus LLC.

The entire premise of the article, published Wednesday, centered on Cruz’s interaction with Pérez. That despite the fact that it came the same day a hearing was held in which Invictus protested Related’s bid win arguing a change to rules gave Related an unfair advantage.

Frago reported on, and tweeted about Related’s counterpunch — that it was Invictus who violated rules by using a consultant who formerly worked for the city, thus violating its “cone of silence” rule — but did not mention it in the reporting mentioning Cruz.

His reporting prompted a Times editorial arguing the bid process should start over to alleviate any perceptions of foul play, further adding to the appearance that the Times’ reporting carried a vendetta.

The city itself, through comments from employees arguing to maintain Related’s bid, called the Times’ reporting, mostly on claims about changes to the bid process creating an unfair advantage for Related, “salacious” and “unsubstantiated.”

And in Frago’s reporting about the hearing, he focused first and most extensively on InVictus’ argument, leaving Related’s complaint against InVictus as almost an afterthought. In fact, it was mentioned in just one paragraph.

In an email to Florida Politics, Related’s counsel offered a detailed description of its claim, discussed at the hearing, against InVictus.

“At the hearing, we provided uncontroverted evidence that a member of the InVictus team violated the City’s ethical rules that prohibit a former city employee from influencing City decisions for two years after employment and violated the cone of silence, which prohibits communications to city staff members not listed in the RFP during the RFP period,” they wrote.

Attorney Elise Holtzman Gerson, with the firm Bilzin Sumberg Baena Price & Axelrod, named Jeanette Fenton, a member of the InVictus team who was employed by the city as the West Tampa CRA manager until two months before the RFP for the project was issued.

“After Ms. Fenton left City employment she joined the InVictus team and was featured prominently in their proposal and advocated and lobbied that the evaluation committee select InVictus at oral presentations. After the RFP was issued, Ms. Fenton contacted three city employees regarding the RFP via email, including her replacement, the new manager of West Tampa CRA, lobbying on a matter that she was involved in, which is a clear violation of the City ethics regulations and the cone of silence,” Holtzman Gerson wrote.

She went on to explain that such violation should require the city to “immediately” throw out the firm’s bid and prohibit the firm “from participating in any city procurement for six months.”

The Times, despite its constantly shrinking staff, does important and often good work. Frago asked relevant questions that deserved answers, but his reporting fell short and instead implied a vendetta against Cruz, an easy target because of her personal relationship with the Mayor.

Further reporting, and inclusion of reported facts in related articles dealing with the same issue, would have provided readers with a more full description of all the details in a very muddy situation and much needed context showing Cruz’s meeting with Pérez pre-dated a colleague’s work with Related on the Rome Yard deal.

Instead, the totality of reporting reads more like a hit on Cruz, and by proxy, the Mayor’s Office and her entire administration.

nextLast Call for 5.13.21 — A prime-time read of what’s going down in Florida politics