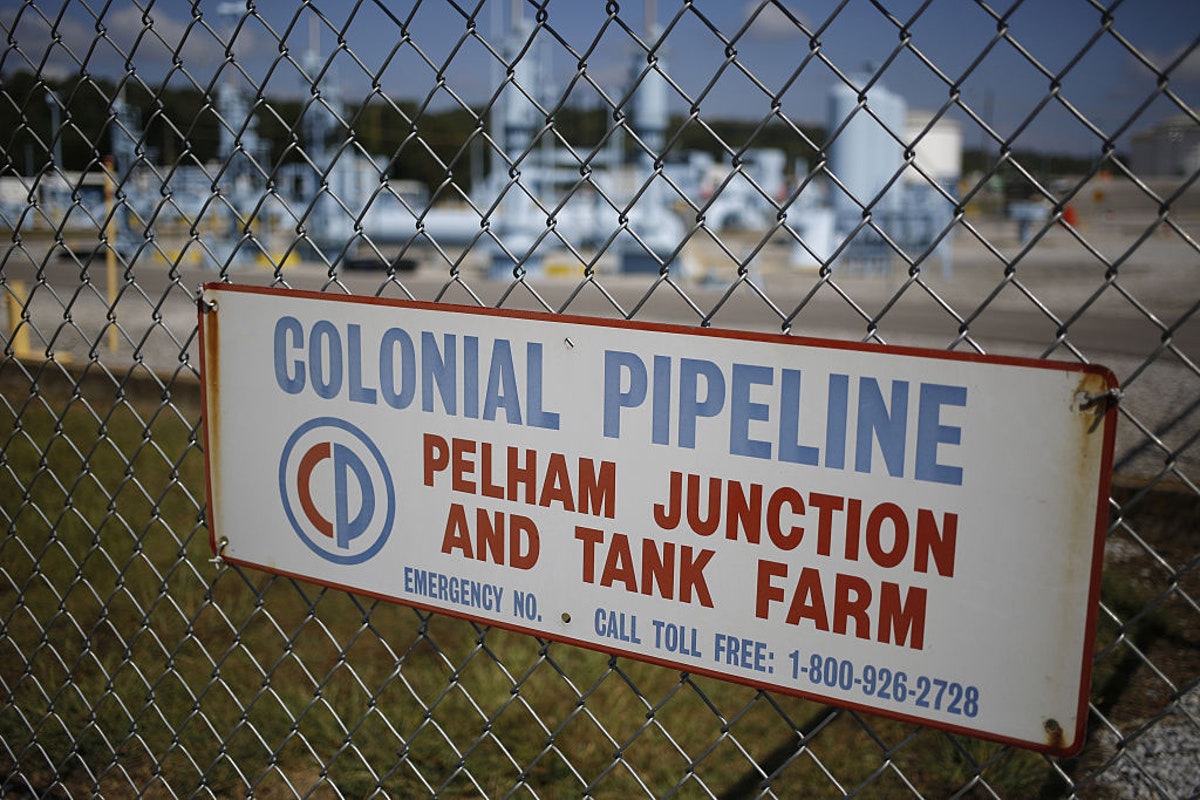 Such a reserve could help the state navigate hurricanes and other disasters.

Democratic Sen. Gary Farmer is revisiting his calls for the state to set up a strategic fuel reserve after the Governor declared a state of emergency following the Colonial Pipeline hack.

Colonial representatives have announced the company is resuming service, just under a week after a ransomware attack forced the company to shut the pipeline down. Word of that shutdown caused panic to spread across the south and in parts of Florida, particularly the Panhandle.

“The Colonial Pipeline hacking exposed a major flaw in our state’s ability to be prepared for disaster to strike,” Farmer said in a Thursday statement.

“Even though most of our state relies on port delivery to refill our tanks, fear itself was enough to spark the gas-buying panic and empty the supply across the state. In the meantime, with hurricane season poised to begin, there is the very real threat of gas shortages as storms approach or refineries are shut down. The only way to ensure gasoline continues to flow unimpeded in Florida no matter the cause is by establishing a strategic fuel reserve.”

Farmer argues a stored supply of fuel can help alleviate Floridians’ fears and help ensure gas stations have enough supplies during a disaster.

The emergency order from Republican Gov. Ron DeSantis sought to give the state authority to prevent price gouging as the crisis developed. But Farmer, a critic of the Governor, argued DeSantis’ response was flawed and only served to exacerbate Floridians’ worries.

“While I believe that it was necessary to put some measure in place to prevent price gouging, the sweeping executive order by Gov. DeSantis was clearly a politically motivated move that only furthered unfounded panic buying and shortages that we are seeing across the state today,” Farmer said.

“What we have right now is a Governor whose gut reaction is to rule by fiat and not through the regular means established by our constitution. That’s what’s really going on here.”

The Fort Lauderdale Democrat argues legislation is necessary. Multiple times over the past few years, Farmer has put forward a bill to set up a Strategic Fuel Reserve Task Force within the state’s Division of Emergency Management (DEM). That body would then establish a plan to stockpile fuel reserves. The petroleum industry has resisted Farmer’s proposal, citing concerns about additional state regulation over the market.

Farmer began pushing for the legislation after the state was hit by Hurricane Irma in 2017. The threat of that storm prompted large numbers of gas stations to run out of fuel.

“I believe that today’s consumer-driven gas shortage is a perfect example of why it’s an absolute necessity,” Farmer said of his proposal.

The Senator got an assist from former DEM Executive Director Jared Moskowitz, who recently departed that position.

“I supported this idea as director,” Moskowitz said Thursday in response to Farmer’s proposal.

Farmer even floated a push to take up the measure during next week’s Special Session, which is focused on a new gaming deal.

“As the hurricane season begins next month, we are duty bound to address the security of our fuel supply next week,” Farmer said, adding he’ll bring back his legislation “at any time.”

“It’s my hope that the Governor and fellow lawmakers will join me in recognizing the urgency of this issue,” he added.