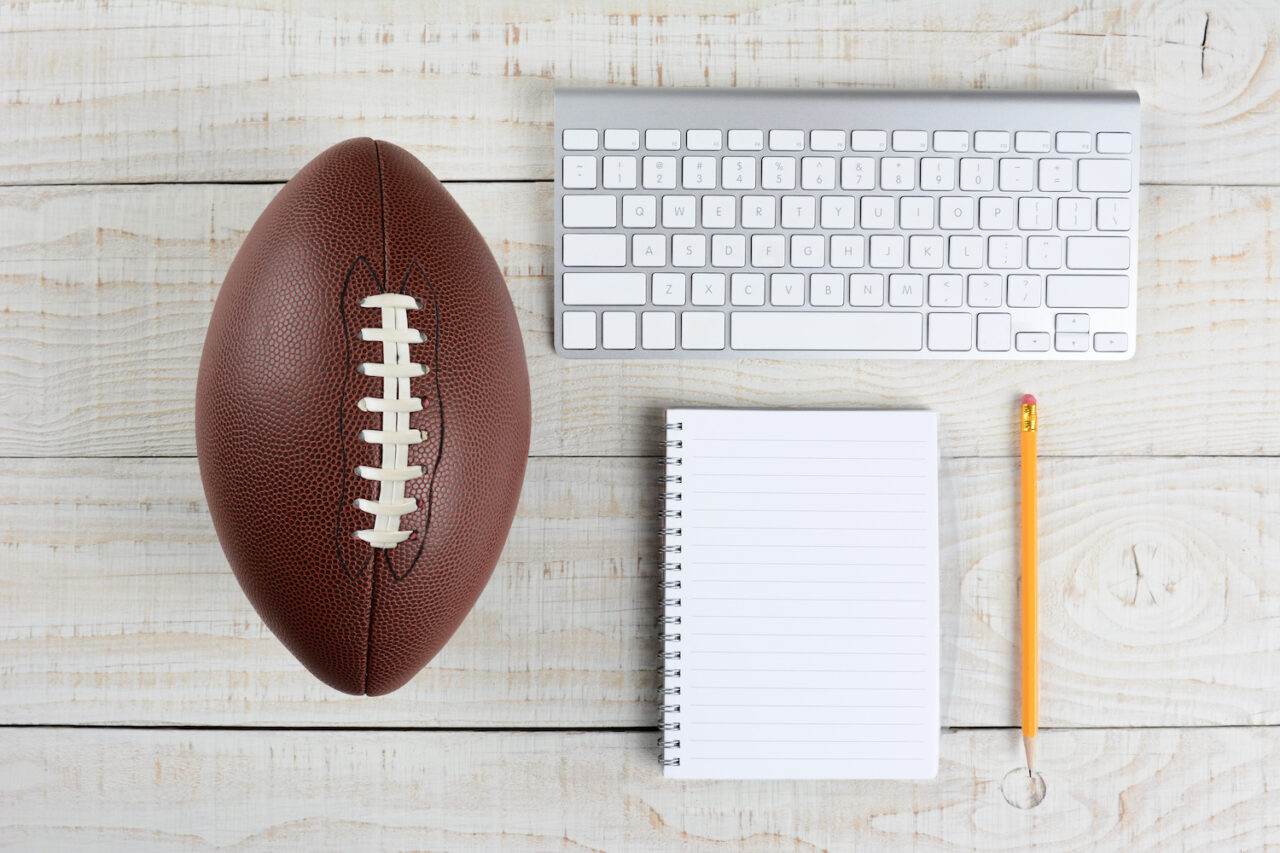 Players would have to think twice on draft day.

The House bill setting rules on fantasy sports betting would make it hard for gamblers to get a quick fix.

HB 9 is mostly identical to its Senate companion, SB 16, but it includes a few lines that would require some juggling to make weekend fantasy leagues workable.

Weekend fantasy leagues see bettors build a roster and go head-to-head from the start of Thursday Night Football kickoff until the end of Monday Night Football. Their roster’s performance over that stretch doesn’t play into an overall fantasy football season — it’s one and done.

But the House bill states that fantasy competitions must be based on “the performance of at least 7 individual athletes who play in at least 5 separate actual team events.”

As far as bettors are concerned, the separate event provision could tie one hand behind their back.

Instead of rotating picks and grabbing the best players on the board each round, bettors would need to double check which players will be in which stadium on any given Sunday.

The limit could spoil the game experience, but it could also turn fantasy sports into a “game of chance.” Unencumbered by the rule, fantasy sports are closer to a game of skill.

Whether in real sports or fantasy sports, a game-breaker performance could lead to an upset. But, fantasy sports players argue, it’s only an upset because, more often than not, the statistics bear out.

If a bettor doesn’t have complete control at draft time, they would have to roll the dice on a player they aren’t as familiar with or who doesn’t line up with their strategy.

The provision also doesn’t line up with the language only a few lines above it in the bill, which states “all winning outcomes reflect the relative knowledge and skill of the contest participants and are determined exclusively by accumulated statistical results of the performance of athletes.”

The separate event provision is only present in the House bill.

Fantasy sports advocates also take issue with the bill carving out collegiate sports and setting the age to play at 21, rather than 18.

The Senate bill is on the Appropriations Committee agenda for Monday afternoon. The House bill is awaiting a hearing in the Select Subcommittee on Authorized Gaming Activity.