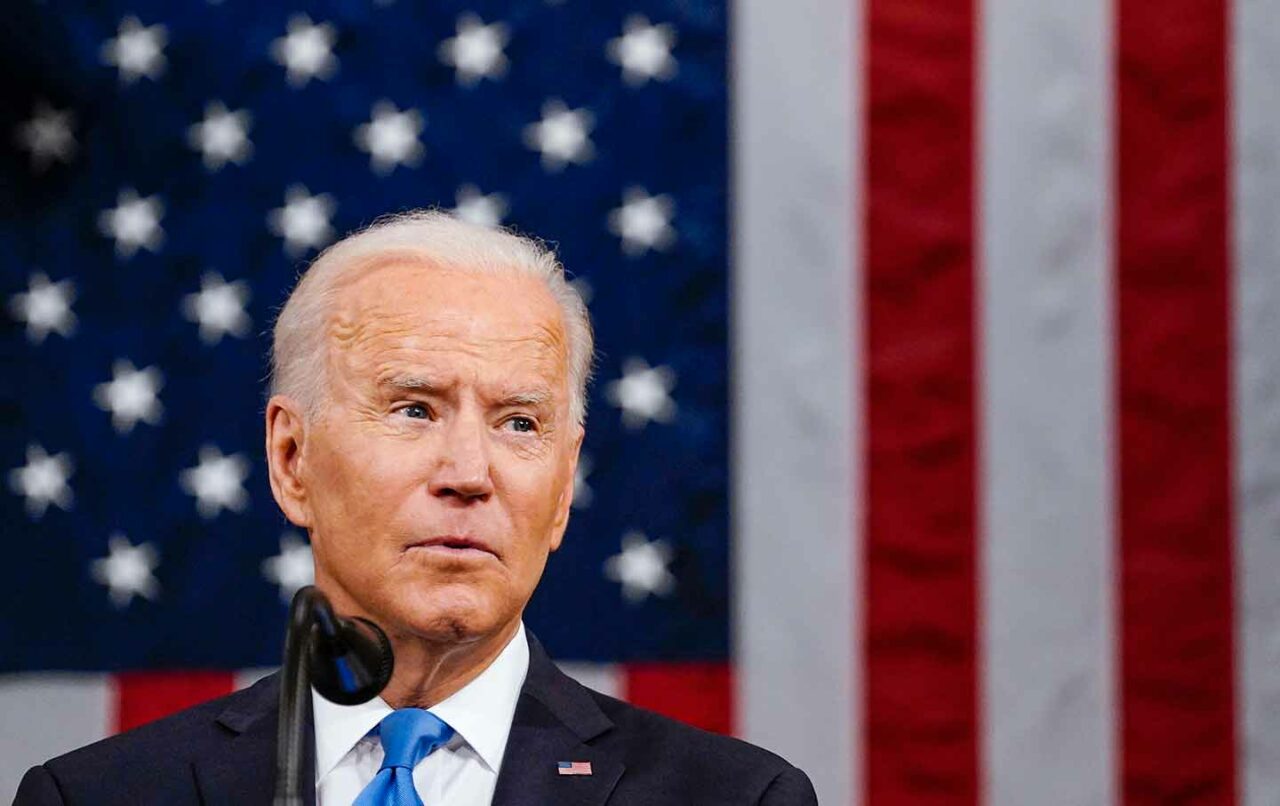 Manny A. Diaz, Daniella Levine Cava and Debbie Mucarsel-Powell say the proposals will be a boon to Floridians.

The federal government’s response to the COVID-19 pandemic is likely to be a major issue heading into the 2022 midterm cycle. That election could dictate not only Florida’s congressional party split, but may also impact the 2022 gubernatorial contest. A Red wave year would make it that much harder for Democrats to oust incumbent Gov. Ron DeSantis.

The American Rescue Plan was a $1.9 trillion package aimed at providing relief to those impacted by the pandemic. The money included a third round of direct cash payments, additional relief to businesses and funding sent to cities that lost revenue due to last year’s economic downturn.

“I believe it’s one of the most consequential pieces of legislation that has been passed, certainly in my lifetime,” Diaz argued Thursday.

“It should be worth noting that not a single Republican supported the plan,” he added, signaling Democrats’ intention to echo that message as campaign season heats up.

Relief money for the state and local governments has begun funneling into Florida. Levine Cava said that money will be put to good use in Miami-Dade County, the county with the most COVID-19 cases in the state.

“This American Rescue Plan is a vital, vital lifeline for the workers, for the businesses, and we’re very excited to continue to build on that with the American Jobs Plan.”

The American Jobs Plan will pump more than $2 trillion into rebuilding American’s infrastructure. Republicans have balked at the proposal because of the high price tag, especially after the nearly $2 trillion spent on Biden’s American Rescue Plan. GOP lawmakers have also criticized the content of the American Jobs Plan, arguing tax increases and some of its spending targets are aimed at effectuating Democratic policy goals rather than fixing the nation’s infrastructure.

Levine Cava, however, argued the money would be welcome in Miami-Dade County. She said local and state infrastructure has been in “disarray” because of lack of investment over decades.

“We are really, really looking forward to being able to turn the tide, make sure that we have what we need to move our infrastructure forward,” Levine Cava said. She specifically highlighted spending for road improvements, new transit systems and septic-to-sewer conversion work.

“Septic systems are overflowing, polluting our bay water, decimating our fish and putting at huge risk our tourism economy, as well as our health,” she added.

“Hundreds of thousands of families here in Florida can’t afford child care. They can’t afford preschool for their children, and they can’t access higher education. The American Families Plan is going to change that,” Mucarsel-Powell said Thursday.

“This plan is going to put more money into the bank accounts of Florida families by expanding the child tax credit program from the American Rescue Plan. Six hundred thousand children in the five main congressional districts here in South Florida are going to benefit from this expanded child tax credit, and nearly 60,000 kids will be lifted out of poverty.”

Mucarsel-Powell narrowly lost her seat in Florida’s 26th Congressional District last November, and could seek another matchup with now-U.S. Rep. Carlos Giménez. Since her defeat, she has remained an outspoken advocate for Democratic causes, and Thursday’s remarks supporting the American Families Plan continue those efforts.

“As a working mom, I can tell you I’ve seen firsthand how high the cost of child care could be,” Mucarsel-Powell added. “And the lack of affordable child care makes it much more difficult for women to remain in their jobs. We saw that COVID disproportionately affected women in the workforce.”