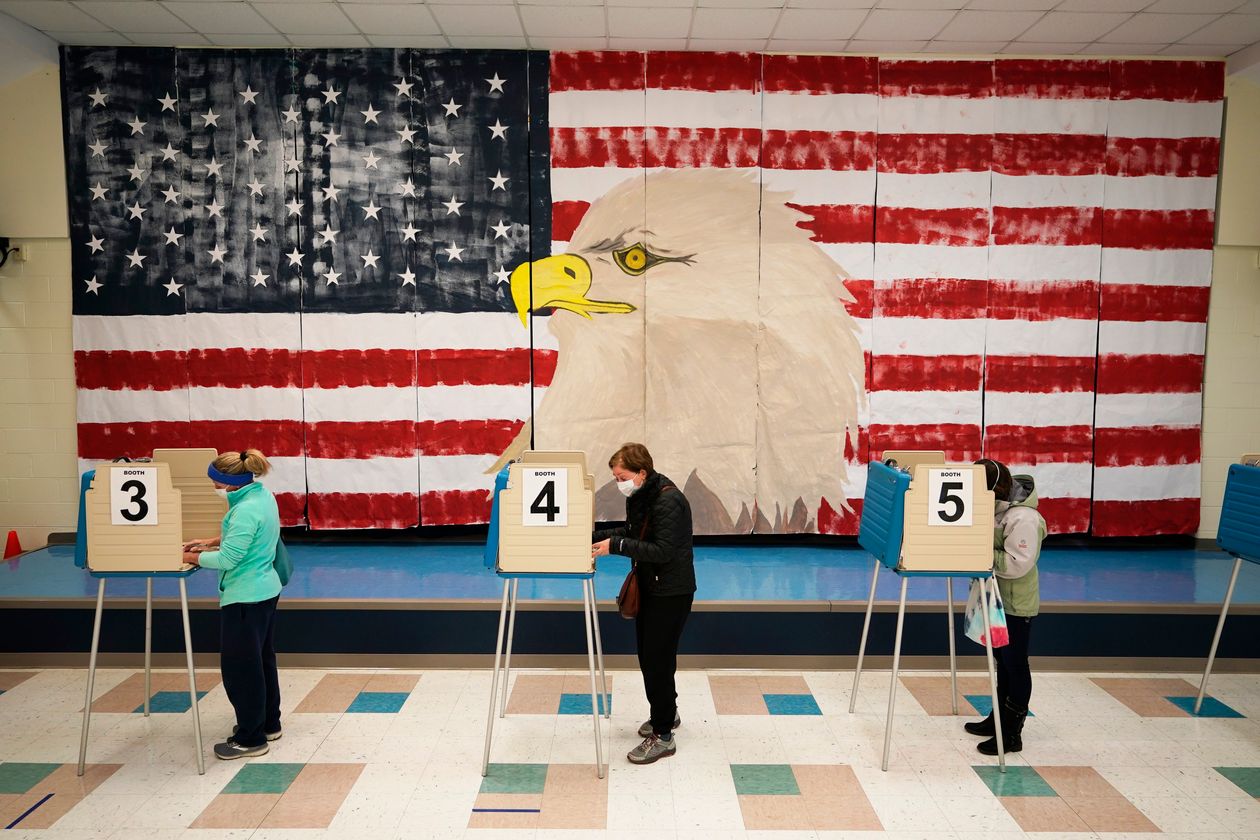 Three lawsuits have been filed with numerous plaintiffs and defendants on both sides.

The fight is piling up over Florida’s new election law.

The elections law (SB 90) was one of the most controversial issues of the Legislative Session, with Democrats and voting-rights groups arguing that it would place undue burdens on voting and would disproportionately harm Black, Hispanic and disabled voters.

A memo filed in the Northern District of Florida argued the court should allow the RNC and the NRSC to join as defendants in the case, using the Democratic Party’s own words from a different voting lawsuit, Issa v. Newsome, which stated “political parties usually have good cause to intervene in disputes over election rules.”

The Northern District court, in recent election cycles, “has always allowed the Republican Party to intervene,” according to the memo, which cited several cases.

“Florida’s recent election reforms are aimed at a simple goal: making it easier to vote and harder to cheat,” McDaniel said. “Democrat attempts to dishonestly misrepresent these common-sense reforms are pure political theater, and Floridians see right through them. The RNC remains committed to protecting election integrity at every level of the process, no matter how many lies Democrats tell.”

“The lawsuits being pushed by radical leftists in Florida have no basis in fact. They are part of the Democrats’ Big Lie – that any efforts to secure the integrity of our elections (are) racist. That is a lie and the NRSC is proud to stand with the RNC in my home state to defend this common-sense law and fight back against the Democrats’ lies,” Scott said.

The two lawsuits, one filed by the League of Women Voters and one filed by the NAACP Legal Defense and Education Fund, seek an injunction and argue parts of the new law are unconstitutional because they disproportionately affect Black voters.

The League of Women Voters also said the law directly impacts third party voter registration organizations, like the League, because it forces them to take certain steps that could discourage Floridians from registering to vote and, as a result, suppresses voter turnout.

A third lawsuit over Senate Bill 90 was filed Tuesday alleging discrimination against Black and Latino voters. Plaintiffs in that lawsuit include several groups such as Florida Rising and the Hispanic Federation. The lawsuit alleges violations of the federal Voting Rights Act and the U.S. Constitution.

The RNC and the NRSC have not yet filed a motion to intervene in the third lawsuit, but all three of the lawsuits could end up merging because they are so similar.

“This court should not consider whether to change the election rules in a crucial state without giving one of the two major political parties a seat at the table. … With respect, movants have at least as much at stake in Florida’s elections and at least as much expertise on the relevant issues as plaintiffs or defendants (state officials and elections supervisors),” the GOP attorneys wrote. “The Republican Party has litigated these same constitutional and statutory issues in many cases across the country.”

Shutts and Bowen, one of the state’s oldest law firms, is representing the RNC and the NRSC.

Florida’s Republican-controlled Legislature and other GOP-led legislatures across the country moved quickly this year to change elections laws as former President Donald Trump falsely blamed “rigged” and fraudulent elections for Democrat Joe Biden’s victory in November. Courts rejected numerous lawsuits in which Trump and his supporters challenged the handling of the November elections. Trump defeated Biden handily in Florida.

But Republican lawmakers contend the election law changes were needed to ensure election security and prevent fraud in future elections.

Scott, a former Florida Governor, defended the state’s voting laws from as far back as his governorship spanning 2011 to 2019, and said the state regularly updates its voting laws.

“My goal has always been 100% participation and zero fraud,” Scott said. “Since my time as Governor, Florida has enacted laws that maximize voter participation while protecting the integrity and transparency of our elections.”

During an exclusive appearance May 6 on the Fox News show Fox & Friends to sign the Florida bill, DeSantis called the updates the “strongest election integrity measures in the country” and said the bill “keeps us ahead of the curve” after the 2020 election.

“We’re not resting on our laurels, and me signing this bill here says, ‘Florida, your vote counts, your vote is going to be cast with integrity and transparency, and this is a great place for democracy,’” DeSantis said.

None of these challenges are a surprise to DeSantis, a vocal supporter of the new election laws. On the last day of Session, DeSantis said he expected the new law to face court challenges.