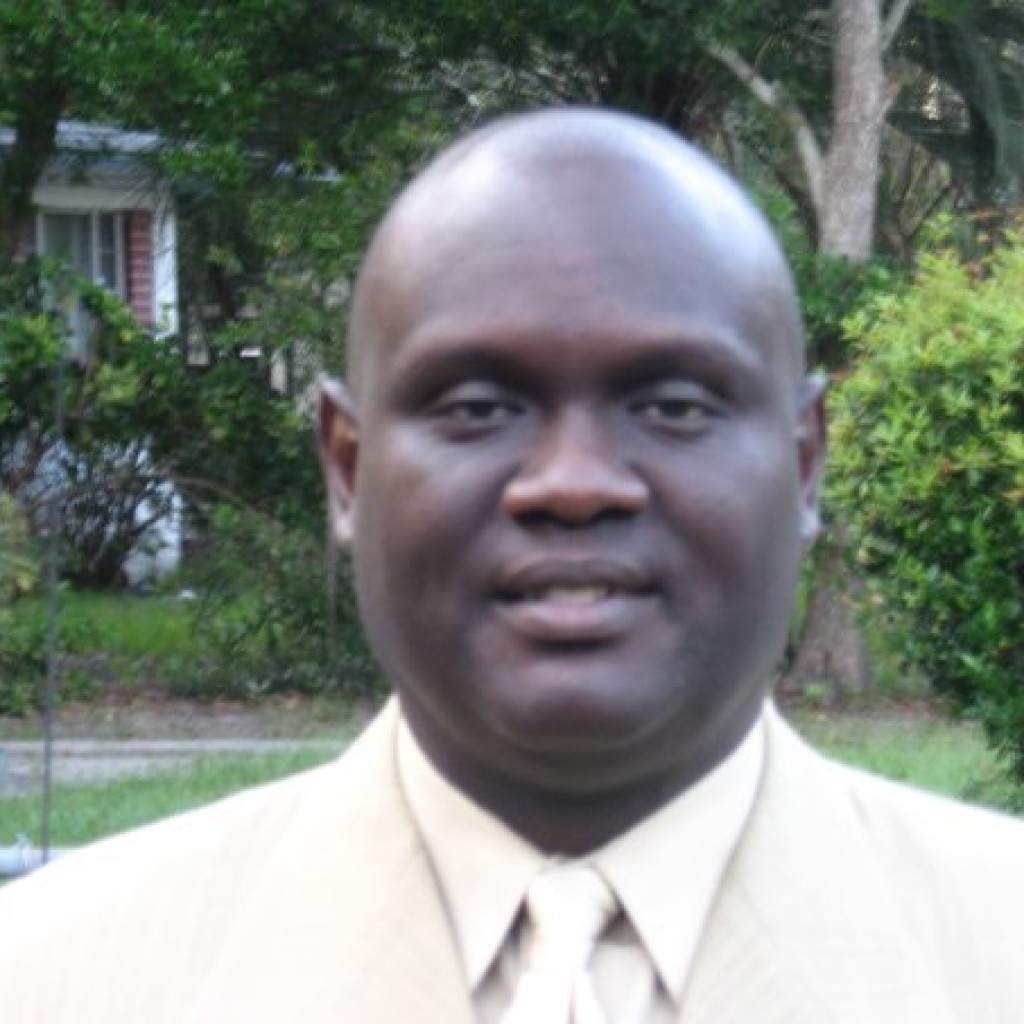 A second-term Republican will lead the Jacksonville City Council beginning later this summer.

Current Vice President Sam Newby was selected by his peers to assume the presidency, which is traditionally the path to the top job. He had no opposition.

After prevailing, Newby underscored the unlikeliness of his ascent to one of the top political jobs in the city.

“Only God can bring a young man from 45th and Cleveland Road to the presidency of the City Council,” an emotional Newby said in remarks.

Fellow Republican Terrance Freeman will take the vice presidency, albeit after a more circuitous path. Republican Randy DeFoor was his competition.

History has been made with these elections.

Newby and Freeman are the first Black council members to serve simultaneously as President and Vice President, and seemingly are positioned to be the prime legislative partners for Mayor Lenny Curry during the second-term Republican’s final two years in office. All are pragmatists and looking to collaborate as the Curry era comes to a close.

Newby was first elected to his at-large Group 5 seat in 2015, winning narrowly over Democrat Ju’Coby Pittman with about $10,000 to fund his citywide campaign, one of many candidates who seemed to get a boost from the Curry campaign.

From those modest beginnings, he cruised to reelection in 2019. (Note: Pittman ended up on the Council in 2018, appointed by Gov. Rick Scott to fill the unexpired term of Katrina Brown, who was indicted and convicted of fraud involving economic development funds. She was then reelected.)

Democratic Rules chair Brenda Priestly Jackson nominated Newby, a “hometown talent” with historic roots in the city that she outlined at great length. She noted he represents the area in which he grew up.

“He is a man of conviction, strong faith, leadership, and wisdom,” Priestly Jackson said, describing Newby as a “big brother” on the Council who would stabilize the body at a critical time.

A former Council assistant, he was also appointed by Scott to fill an unexpired term in 2018, that of Katrina Brown co-conspirator Reggie Brown. Freeman moved to Brown’s district to fulfill the residency requirement before the appointment took effect, but ended up elected to a citywide seat in 2019, which he ran for. He is eligible to run again in 2023.

The VP nominations had their own intrigue. DeFoor was nominated by Priestly Jackson, who crossed party lines for a second time, and played up DeFoor’s civic engagement and deep roots in her district and the community, and ability to “make the tough calls even when they are not welcomed.” Danny Becton, who like DeFoor is a Republican outside of the Curry tent, lauded DeFoor’s trust and leadership.

But that wasn’t enough to get 10 votes. Newby voted for Freeman, sealing the 10-9 win, along with key swing votes from Democrats Pittman and Reggie Gaffney.

DeFoor drew her support from a disparate collection of Curry critics, including once-aligned Republicans Al Ferraro and Leanna Cumber. But ultimately it was not enough to stop the machine from getting a more reliable hand in the presidency than some past years.

Though Jacksonville politics have unexpected twists and turns, reasonable expectations are that Newby and Freeman will be calming influences on what has been a fractious Council during the presidency of Democrat Tommy Hazouri.

Neither Freeman nor Newby is prone to the grandiloquent speechifying that many on Council indulge in, and the next steps to watch include who Newby picks for committee chair roles and for membership on important committees like Finance and Rules.

The city’s chief executive, who backed Freeman over DeFoor, hailed the victory and welcomed collaboration across the 4th Floor of City Hall.