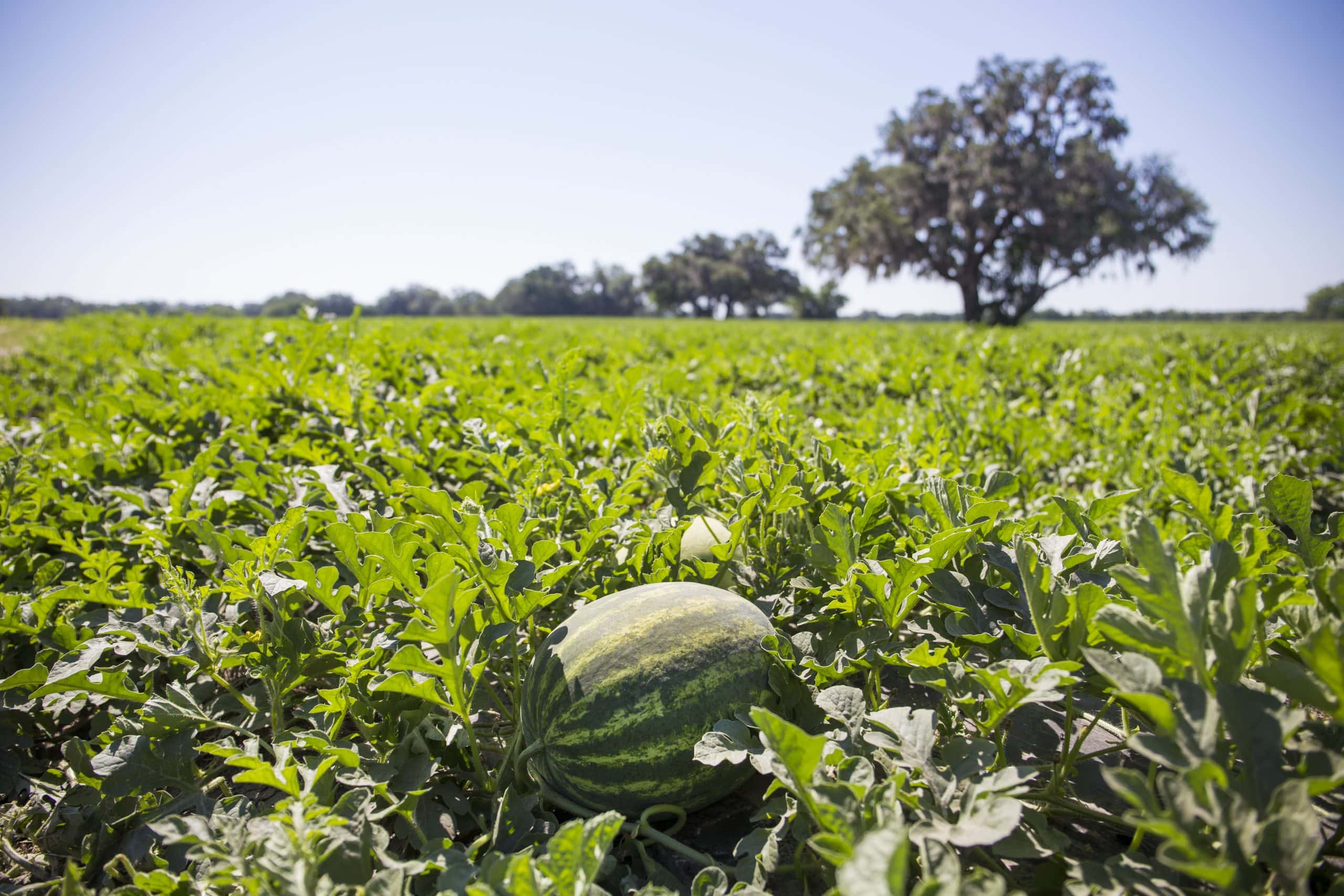 They think Florida farmers and ranchers are doing a great job, too.

Florida voters say agriculture is the most important industry in the state, and they think the state’s farmers and ranchers are doing a pretty good job, too.

A new poll commissioned by the Florida Ag Coalition found 98% of Florida voters believe farming and ranching are key cogs in Florida’s economy.

Hard data backs up the sentiment — Florida farmers contribute $140 billion a year to the state’s economy and support 2 million jobs.

But farming and ranching were seen as important by broader margins than other major Sunshine State industries, such as tourism (96%) or construction and development (94%).

The poll also asked whether voters approve of “the job Florida Farmers have done during the pandemic in keeping grocery stores supplied with fresh food and vegetables?”

The answer was a resounding “yes,” with farmers’ job approval rating coming in at plus-92. Further, 78% of those polled said they “strongly approve” of the job farmers have done during the pandemic.

“Thanks to the farmers, ranchers and growers across the Sunshine State, we have an abundance of locally grown food,” said Gene Adams, Chair of the Florida Ag Coalition. “But it’s easy to take that for granted. We’re humbled to see the overwhelming support from Florida voters for the hard work and commitment of our farmers. These survey findings indicate that Florida families truly do count farmers among their many blessings.”

More than nine in 10 voters say that the pandemic reminded them of the importance of a reliable domestic food supply, and 90% believe that the nation relies on Florida for fresh fruits and vegetables during winter months.

Asked whether Florida farms “output safe, wholesome and sustainable food for families across the state and around the nation,” 88% agreed while just 5% disagreed.

Florida’s agriculture industry grows, raises and harvests more than 300 different commodities. Known as the nation’s “winter salad bowl,” much of the East coast depends on Florida farmers for produce during the cold months.

Finally, 79% of voters believe that “farmers can be trusted to be good stewards of the land and environment.” Just 14% disagreed.

“Rarely do we see such overwhelming support for an industry,” said Ryan Tyson of the Tyson Group. “But during this past year, we’ve seen voters recognize and acknowledge what is truly important in life, and safe, wholesome food is clearly top among them. Florida’s farmers are the best in the world, and our voters are grateful for them.”

The Tyson Group survey was conducted May 6-11 and took responses from 850 voters in Florida reached by live callers on both landlines and cell phones.

nextSunburn — The morning read of what’s hot in Florida politics — 5.26.21