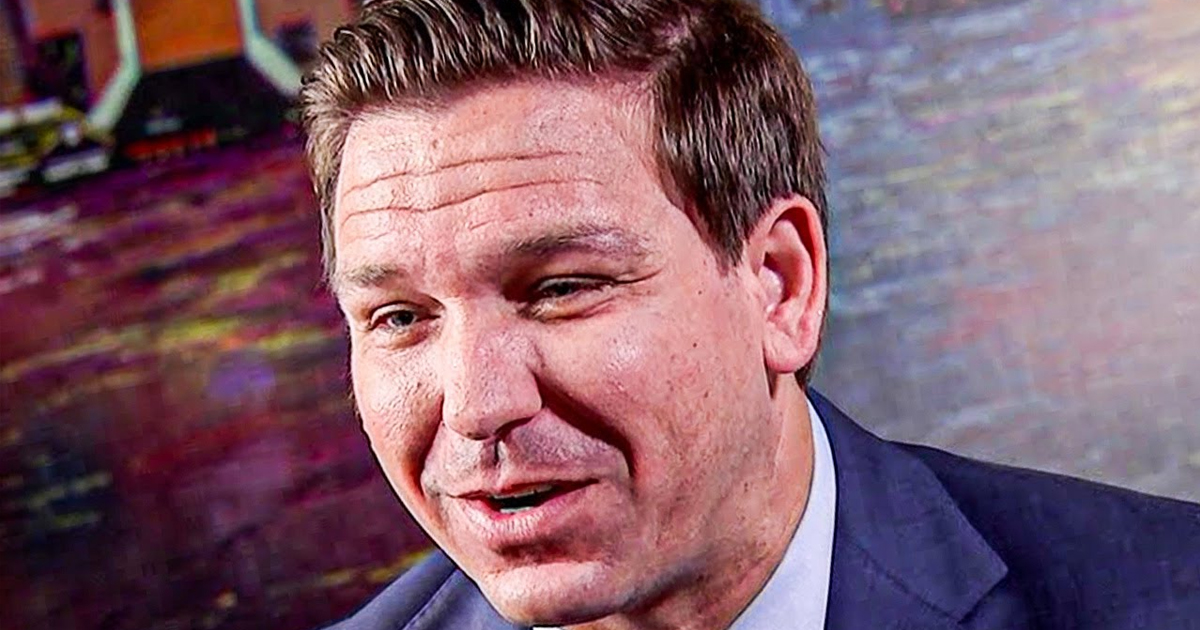 During a Republican Governors Association town hall on Fox News Wednesday night, DeSantis made the case that Florida freedom is drawing people from blue states rejecting the media’s “phony narratives” about the state’s pandemic performance.

“The people (who) buy these phony narratives from these media; they’re probably not coming to Florida. But most people see through it. And the people who see through it, they think like us. So I think a lot of these people are coming. I think they’re registering as Republicans overwhelmingly. And I’ve come across a lot of people who quite frankly were Democrats,” DeSantis said. “The lockdowns turned them into Republicans.”

“I think this whole process has caused people to reevaluate some of their prior commitments,” DeSantis added. “When they put teachers’ unions over the interests of kids being able to access an education at all, that tells you all you need to know about the modern Democratic Party.”

DeSantis, fresh off a one-on-one with Sean Hannity Monday night, returned as part of an ensemble six-pack. Early talking points included a dutiful crediting of Donald Trump for vaccines in arms today.

“That would not have happened if President Trump had not put the pedal to the metal and gotten the bureaucrats in line. If (Joe) Biden had been President, those vaccines would have taken three or four years,” DeSantis said.

DeSantis also answered a question about the party’s future being more than Make America Great Again and America First, seemingly a potential preview of what would be expected in a 2024 primary debate, should Trump not run.

The Governor continued with the nostalgia, lamenting how “blue states” got a better deal from Biden’s bailout, albeit with a fresh insight: He noted that in 2020, he vetoed a billion dollars in member projects, but for naught.

“I didn’t have to do that,” DeSantis said, “because they’re shoveling so much money at us. They’re rewarding states that have made bad decisions or not able to make tough decisions.”

Conceivably, this new laissez-faire approach may suggest that this year’s veto list won’t be a sequel to last year’s pandemic-driven “Red Wedding“ budget. The 2021/2022 budget is the largest in state history.