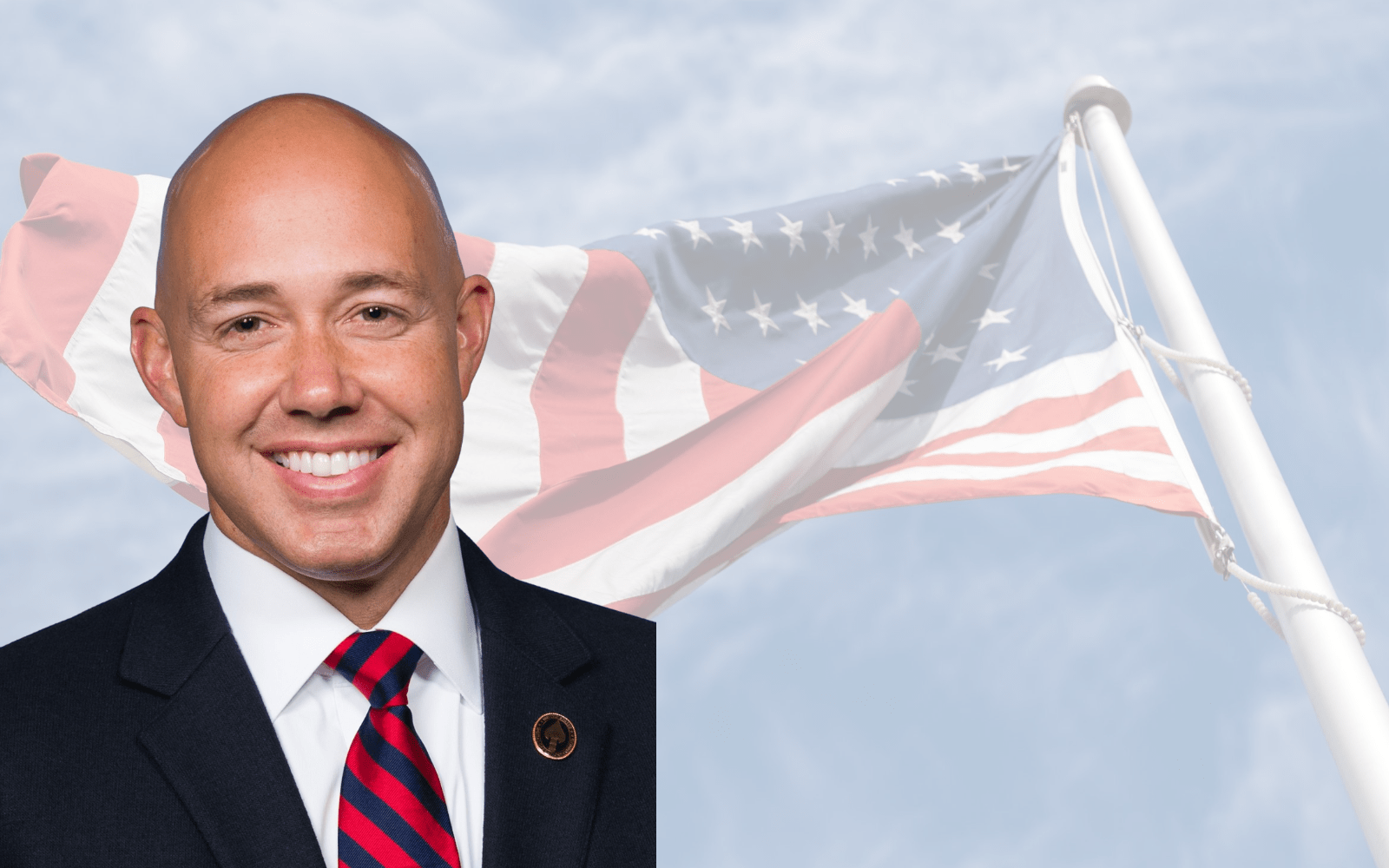 A Florida Congressman has no intention of paying Nancy Pelosi's fines.

Though the Centers for Disease Control and Prevention now contends that vaccinated adults can safely unmask, the House Speaker holds to the previous standard. But resistance isn’t going away.

On Thursday’s edition of Fox and Friends, the Palm Beach Republican mocked Pelosi’s punitive mask fines. The notices keep coming, but Mast isn’t doing anything about the $500 invoices from the Speaker’s suite.

“I’ve probably got a couple of fines sitting on my desk down in Florida. I’ll see them when I get back to Washington,” Mast quipped. “They send them in these big yellow manila envelopes.”

The Congressman acknowledged that Pelosi might have clawback mechanisms at her disposal.

“They say they’re going to dock your pay. I’m not by any means going to willingly give Pelosi one penny from this world. So we will see what happens. We’re going to fight it, and hopefully, we won’t have to pay that, but I think she is going to do her best to make sure we do.”

The hosts empathized with Mast, alleging “disdain for Republicans” from the Speaker. The Florida Republican again reiterated his case for fine exemption, saying he is effectively following the speed limit.

It is uncertain if Speaker Pelosi was tuned into Fox and Friends to hear the argumentation, but the hosts bought in, with Steve Doocy saying Mast was trying to “follow the science.”

For Mast, this continues confrontation from the House floor, where earlier this month, he called the masks “stupid.”

Pelosi has fined Reps. Mariannette Miller-Meeks of Iowa and Elizabeth Van Duyne of Texas. Reps. Lauren Boebert of Colorado, Thomas Massie of Kentucky, Marjorie Taylor Greene of Georgia, Chip Roy of Texas, Bob Good of Virginia, Louie Gohmert of Texas, and Mary Miller of Illinois have all been warned, reportedly.