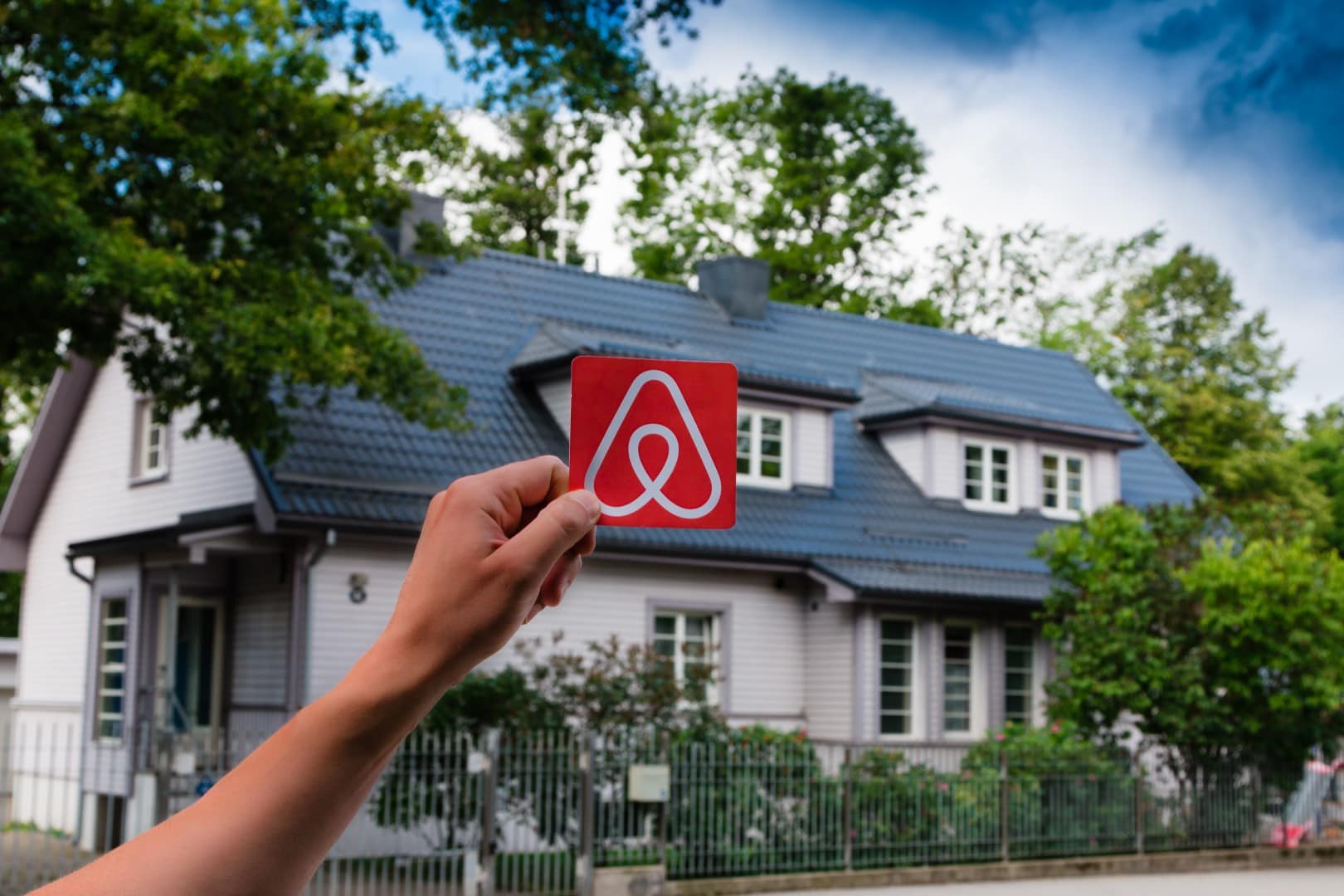 Airbnb's push to tamp down on parties isn't solely related to the COVID-19 pandemic.

Airbnb is extending its ban on house parties through 2021, warning violators could be kicked off the platform or even face legal consequences.

In August 2020, as Airbnb began rebooting its business during the COVID-19 pandemic, the company announced it was barring house parties and limiting rental home occupancy to 16 people. While hosts always had the option of banning such parties, Airbnb’s move expanded the ban to all properties.

Last year’s announcement noted the move would “remain in effect indefinitely until further notice.” On Thursday, Airbnb issued a news release announcing the ban would last “at least” through the end of this summer. The statement said the company was responding to questions from users as the U.S. begins reopening thanks to its COVID-19 vaccination effort.

“Throughout the past few weeks, we have heard from members of our community who have sought clarity on whether the ban would remain in effect, particularly from community members in the regions that are gradually reopening,” the statement reads.

“We are announcing the extension of the ban through at least the end of Summer 2021 to provide them with that clarity, as well as to be as direct as possible that we will not tolerate behavior that disrupts neighborhoods or violates the trust of our Host community. At the end of summer 2021, we will provide another update on the future of the policy.”

Upcoming holidays such as Memorial Day and Independence Day are popular party weekends, particularly in South Florida. That led the company to ramp up its warnings to guests thinking of using Airbnb properties for a holiday bash.

“In addition to our party ban, our policies also mandate that Hosts and guests adhere to local public health laws,” the company added in a Thursday email blast.

“Miami-Dade County is maintaining clear guidance on COVID-19, including regarding indoor gatherings. In advance of Memorial Day Weekend, we want to make clear that those violating Airbnb’s rules or Miami-Dade County’s public health rules risk suspensions or bans from our platform, and even potentially legal action.”

Airbnb added in its Thursday news release that “guests without a history of positive reviews on Airbnb will be prohibited from making one night reservations in entire home listings in the United States during July 4th weekend, as part of those efforts to promote safe and responsible travel.”

COVID-19 cases in South Florida have dropped significantly in the past month. The virus is still lingering, however, and those who’ve declined to get a vaccine remain at risk of contracting and spreading the disease further.

But Airbnb’s push to tamp down on parties isn’t solely related to the pandemic. As the company’s statement noted, Airbnb has tried to respond to concerns from residents who live near Airbnb host properties that parties can disrupt neighborhood settings due to noise and parking problems, among others.

By extending the party ban through summer 2021, the company can continue to review in what form such gatherings will be able to return to the platform, if at all.