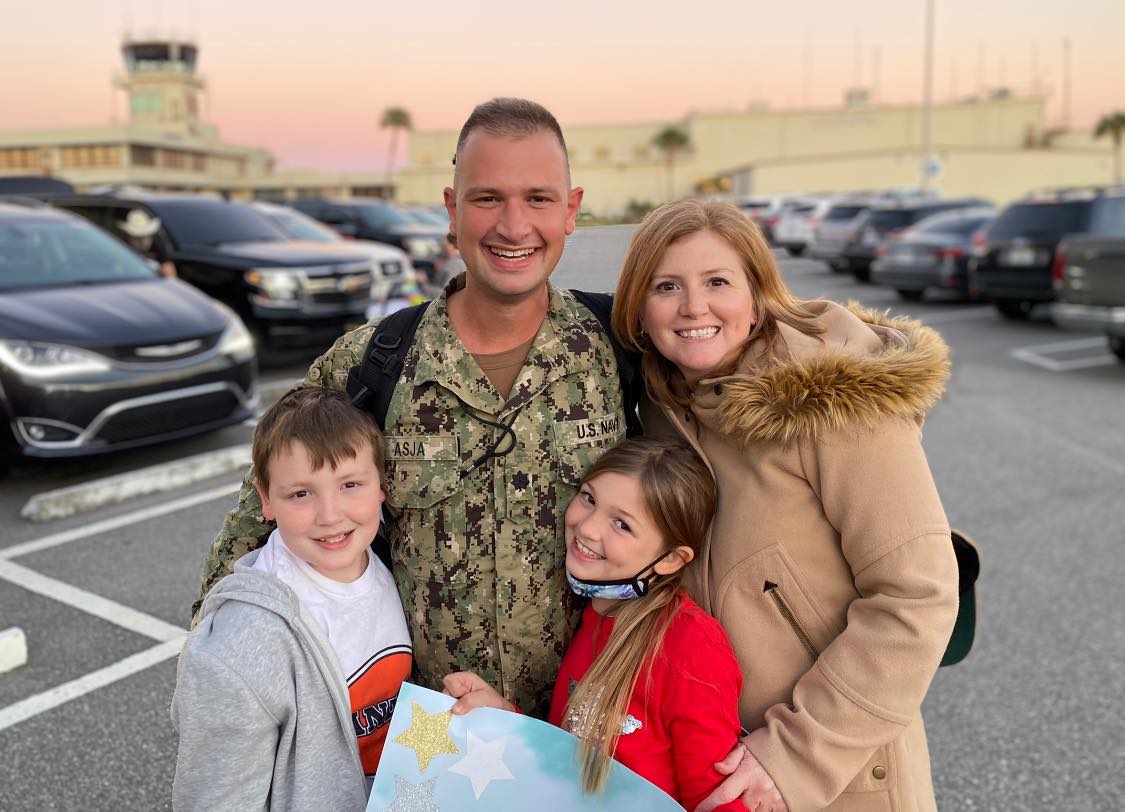 Adam Brandon is alone in the House District 16 field, and a large group of connected Jacksonville Republicans will demonstrate support Thursday.

Jacksonville’s River Club will host a fundraising reception in support of the lawyer’s campaign account, as well as that of his political committee, “Genuine Conservatives.”

Brandon closed out May with roughly $95,000 on hand from a series of soft-launch fundraisers, meaning he has a head start, but eyes will be on what this event draws to see his ultimate viability.

The host committee is in formation, but includes some of the most reliable players in Jacksonville politics.

The committee also features multiple members of the Fiorentino Group, along with charter school advocate Gary Chartrand. One consultant expects charter money to line up behind Brandon, saying that Chartrand, John Rood, and others are “very supportive” of Brandon.

The timing of this event is deliberate to at least some degree. Another Brandon consultant says he expects Duval County School Board member Lori Hershey, a more moderate Republican than most in Tallahassee, to get into the race this week.

“I just don’t see someone like her doing well in a partisan primary,” one insider mused.

It appears the potential candidate made one move Tuesday night that could appeal in a partisan scrum. She voted against six separate renamings of Jacksonville schools named after notable seditionists under the “confederate” banner, as reported by the Florida Times-Union.

However, that vote could be weaponized against Hershey as well. Brandon, not on the school board, has taken no position on this issue. One can imagine third-party mailers targeting this vote, specifically sent to voters who might otherwise lean her way.

Hershey is not broadcasting her intent to file as of yet, but that could change.

Brandon entered the HD 16 race last month, saying that personal and family reasons necessitated the move away from HD 12, where he would have faced off against former Rep. Lake Ray in the GOP primary. Ray represented the district from 2008 until 2016, when he faced term limits.

HD 16 is currently represented by Rep. Jason Fischer, who is running for Senate. Under the current maps, it has been a safe Republican seat.

There are rumblings of a Democrat getting into the race, and the main effect of that would be to close the Republican primary.