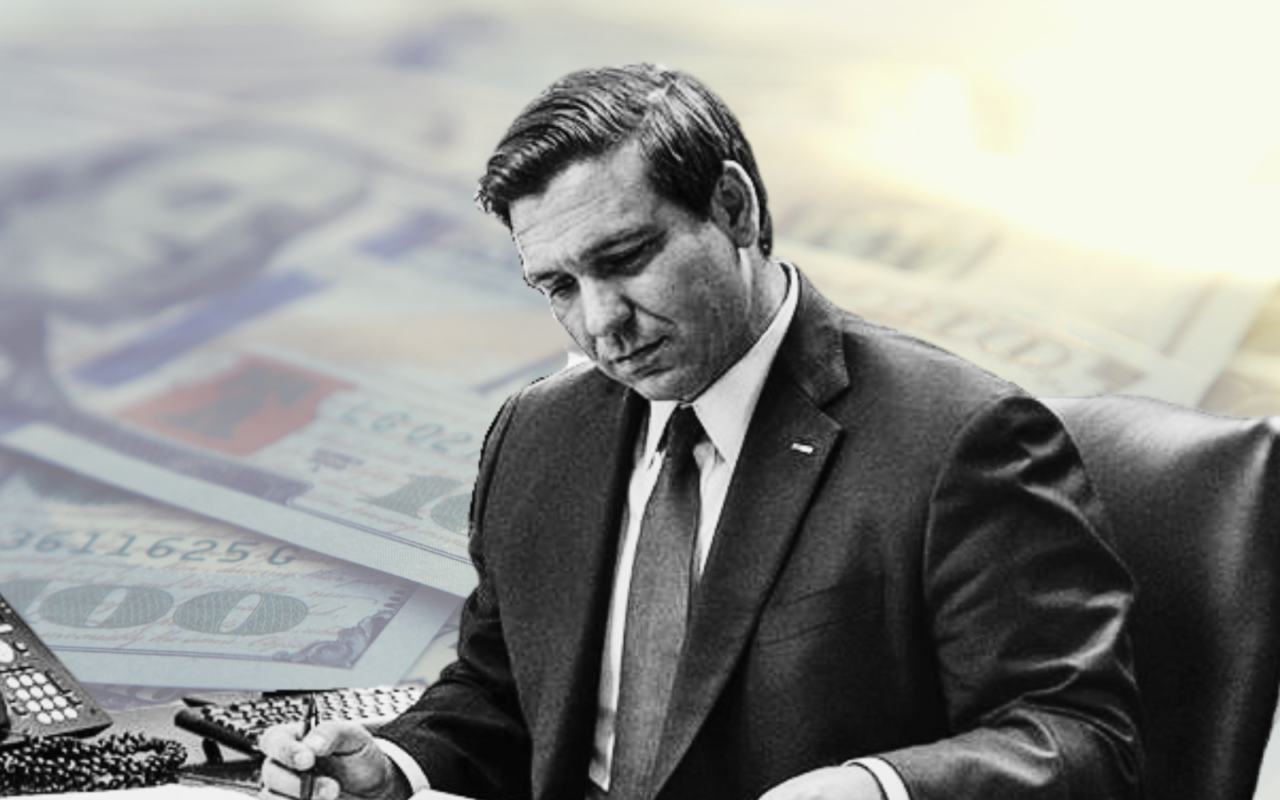 It's all but certain to be the state's first budget worth more than $100 billion.

The Legislature sent their $101.5 billion budget plan to Gov. Ron DeSantis Tuesday, officially putting the ball in his court to finalize the state’s spending for the next fiscal year.

During a press conference Wednesday, DeSantis said he hoped to sign the budget in the next couple weeks. With the June 16 deadline to act on the budget, the Governor looks set to keep his word.

It’s all but certain to be the state’s first budget worth more than $100 billion. While the Governor is expected to make some vetoes, the state’s financial outlook is in a much better place than last year, when he cut a record $1 billion amid economic uncertainty at the beginning of the COVID-19 pandemic.

However, a $100 billion budget likely won’t be sustainable for the coming years, legislative leaders say. This year’s one-off increase is largely because of the pandemic and associated spending.

Among the increases is a $4.3 billion boost to account for an additional 1 million Medicaid enrollees and $2.8 billion in federal stimulus for child care.

However, not all of that funding applies to the coming fiscal year, and the American Rescue Plan tally isn’t fully included in the top-line $101.5 billion.

The majority of the federal stimulus will go toward infrastructure and environmental projects. Among that is $2 billion for the State Transportation Trust Fund and $300 million for Department of Environmental Protection land acquisitions.

On top of the $10.2 billion Florida is receiving directly from the federal plan, schools are expected to receive $7 billion. The state will be allocating those funds directly despite questions over whether it has the authority to do so.

Since the Legislative Session ended in April, DeSantis has traveled the state to tout highlights from the plan, including an additional $50 million to continue raising teacher salaries to a base minimum salary of $47,500 annually. Lawmakers wrote that additional allocation into their budget after beginning with a $500 million expenditure last year.

Other top items in the budget include $43 million to raise the minimum wage for the state’s nearly 13,000 employees to $13 an hour, a priority of Senate President Wilton Simpson. House Speaker Chris Sprowls got $156.4 million for workforce measures and to update the state’s unemployment system portal.

Among other budget bills delivered to DeSantis’ desk is a measure (HB 5011) to terminate the Lawton Chiles Endowment Fund, created in 1999 to fund tobacco-related health programs. The state must liquidate the remaining $958 million in the fund by the end of the coming fiscal year.

With a mid-Session revision to the state’s general revenue projections that gave lawmakers $2 billion more to play with for the current and coming fiscal year, lawmakers say Florida is in a better place than it looked in August. Back then, the state was looking at a $5.4 billion shortfall over the two-year period because of the pandemic.

The Legislature’s budget ultimately keeps $6 billion in reserves. From that, $350 million is slated for the budget stabilization fund from the American Rescue Plan.

nextSunburn — The morning read of what’s hot in Florida politics — 6.2.21