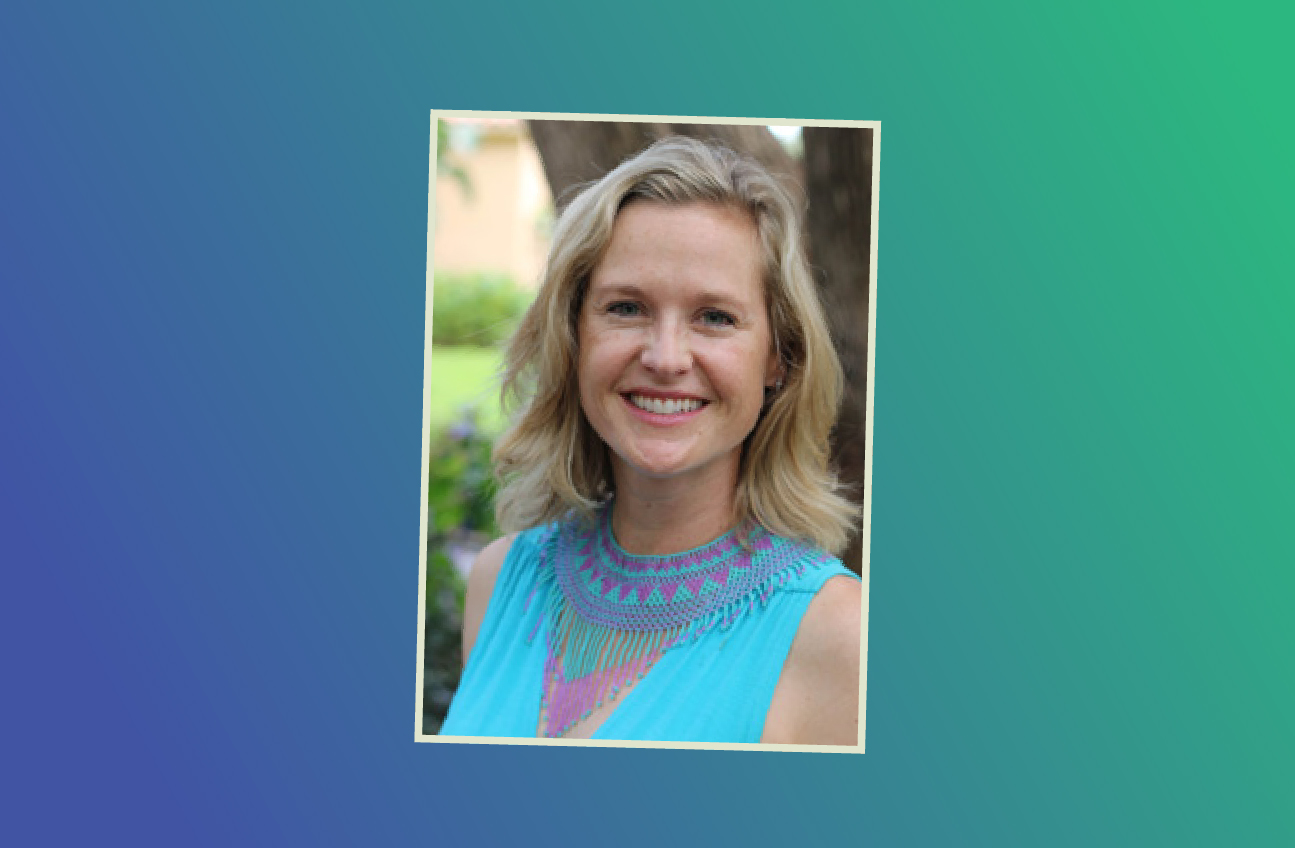 This won't be Cross' first campaign.

Environmental scientist Lindsay Cross is running for Florida House District 68, she announced Friday in an email to supporters.

Cross is seeking the seat currently held by Rep. Ben Diamond, who is not running for reelection to instead seek Florida’s 13th Congressional District.

“Our state is facing serious challenges that require bold and thoughtful leadership. From the environment to the economy — from health care to human rights — Tallahassee is failing our state,” Cross wrote in the email. “Working families deserve an advocate who will use science and community input to make decisions, not the conspiracy-centered, fact-free agenda dominating our capital.”

Cross previously ran unsuccessfully against Sen. Jeff Brandes for Senate District 24. Political watchers in the Tampa Bay area had speculated she would seek that seat again, with Brandes facing term limits and the race now open. But her Friday email ends that speculation and offers another shift in the political musical chairs launched when CD 13 incumbent Charlie Crist announced he would run for Governor.

After his announcement, candidates started lining up to replace him, including Diamond, which then prompted speculation about who would run to fill Diamond’s seat.

Cross, a Democrat, is so far the first candidate to enter the race.

“This isn’t a task I take on lightly. I’ve spoken with local civic, political, and business leaders about what’s at stake and how we win. They come from all backgrounds and their priorities reflect the diversity of our state and people. They all shared one common message: we need a leader who will continue Representative Diamond’s legacy of constituent service and policy that will move our state forward,” Cross wrote.

She added she’s “committed to our Democratic values” and that she’s spent her life “making positive change for our community.”

Cross, now the government relations director for Florida Conservation Voters, lost to Brandes in 2018 with just 46% of the vote. While her loss came as little surprise in the red-leaning district, she performed better than some might have expected.

Cross was an underdog candidate in a difficult matchup against a well-known incumbent. Cross entered the race late after another candidate, Carrie Pilon, bowed out to tend to family medical matters. Her late start left early fundraising efforts sluggish and didn’t give her enough time to build funding momentum to even come close to matching Brandes.

Cross waged a strong grassroots campaign. She managed to stretch her limited funding by using creative marketing strategies. Rather than buying up expensive television ads (she did have some), Cross focused on alternative sources to reach voters like Hulu, Netflix and Pandora.

This time, she’s getting an early start, meaning she might not face the same funding challenges. Still, her experience battling from the bottom could serve her well in a race that will have one major unknown — its political makeup.

As of the end of April, HD 68 has a nearly 7,000 voter registration advantage with 46,096 Democrats to 39,207 Republicans. But with redistricting occurring ahead of the 2022 election, that could change if the Republican majority in the Legislature redraw boundaries to boost its advantage.

Regardless of how redistricting shakes out, Democrats will fight hard to maintain the seat as they scramble to gain seats in the Florida House, or at the very least, work to make sure they don’t lose any more ground, as they did in the 2020 cycle.

Cross’ email shows she’s already looking to take on the challenge, with a link to a donation page suggesting contributions from $25 to the maximum of $1,000.

“You know my priorities and you know my track record. When voters get to know me the way that you do, we’ll win,” Cross concluded in her email.