Amid alarming statistics showing a spike in antisemitism, seven Jewish organizations in Florida are uniting lawmakers and law enforcement for a virtual Town Hall to discuss “meaningful policy changes.”

The biggest name at the Town Hall will be Gov. Ron DeSantis. DeSantis’ attendance isn’t surprising for a Governor who traveled all the way to Jerusalem in 2019 to sign a bill that made religion a protected class in the state education system. Other speakers will be Congressman Vern Buchanan, State Rep. Ben Diamond, State Rep. Fiona McFarland, State Attorney Andrew Warren, St. Petersburg Police Chief Anthony Holloway and David Harris, CEO of the American Jewish Committee.

The issue of antisemitism has taken on urgency in recent weeks after several highly-publicized antisemitic incidents. In St. Pete, swastikas were graffitied on the Florida Holocaust Museum. In Bal Harbour, a Jewish family was harassed outside a synagogue with a driver yelling slurs and throwing garbage at them.

And those statistics may not even show the full extent of the problem because reporting hate crimes to the FBI is purely voluntary under federal law.

One new federal law that recently passed, the Jabara-Heyer NO HATE Act, seeks to improve hate crimes data collection. At the Town Hall, expect at least some attendees to call for Congress to fully fund that law. Also, some attendees are expected to call for Congress to double the amount of funding for the Nonprofit Security Grant Program to $360 million to protect faith-based institutions.

“What happened when Donald Trump was banned on social media” via By Davey Alba, Ella Koeze and Jacob Silver of The New York Times

“Jails emptied in the pandemic. Should they stay that way?” via Weihua Li and Beth Schwartzapfel of The Marshall Project and Michael R. Sisak of The Associated Press

“Amazon is about to share your internet connection with neighbors. Here’s how to turn it off.” via Geoffrey A. Fowler of The Washington Post

“What it means to be a transgender athlete, fighting Florida’s new ban” via Brooke Batinger of the Orlando Sentinel

“The life and death of famed defense attorney F. Lee Bailey, with some Florida anecdotes” via Lucy Morgan of the Florida Phoenix

“If you’re somebody that will light your hair on fire because Georgia is requiring voter ID, but yet you’re lining your pocket with money from China and not a peep about the slave labor that’s going on over there, you, my friend, are a hypocrite.” — Gov. Ron DeSantis, signing a bill to curb Chinese influence in government and education. 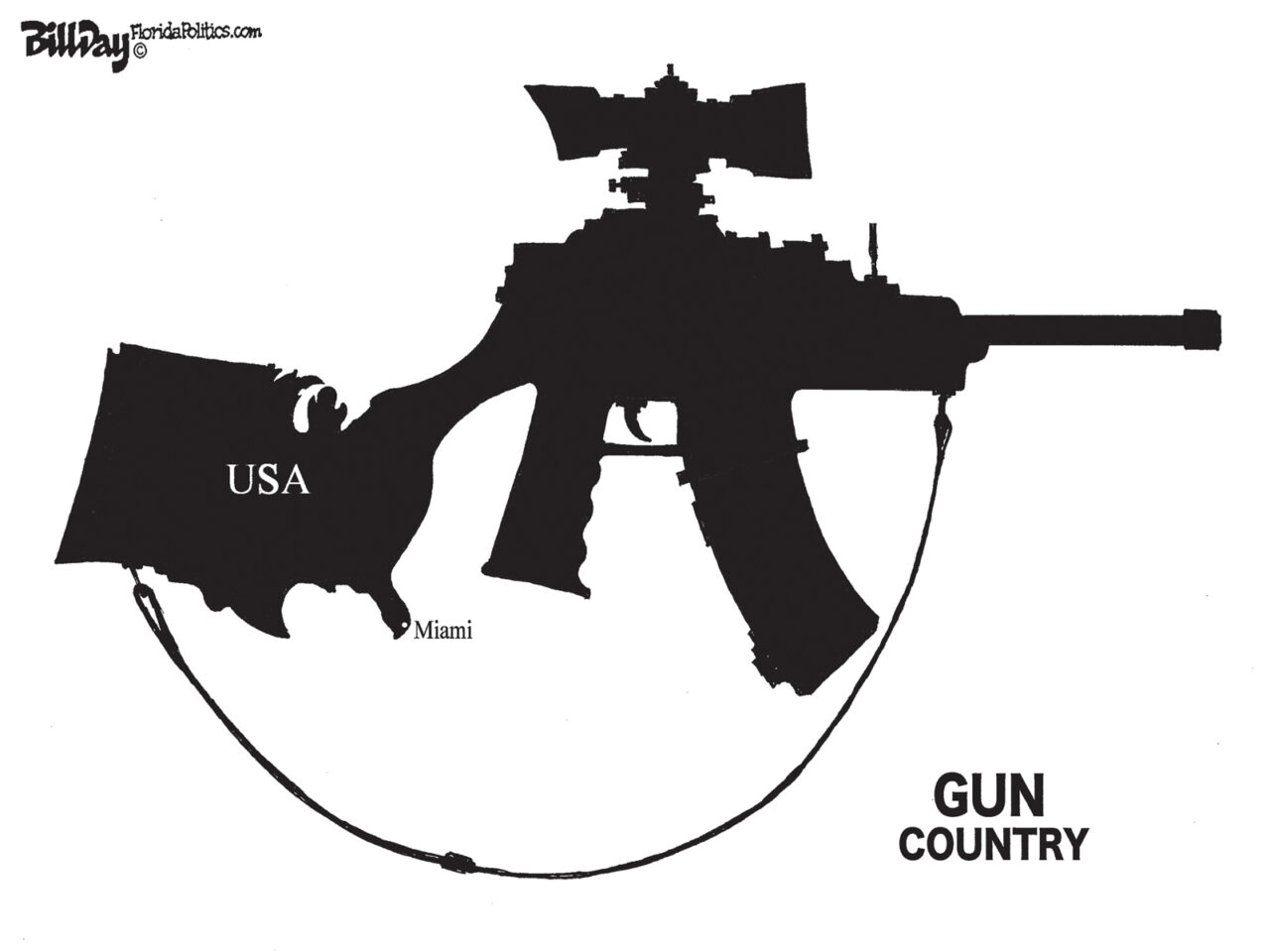 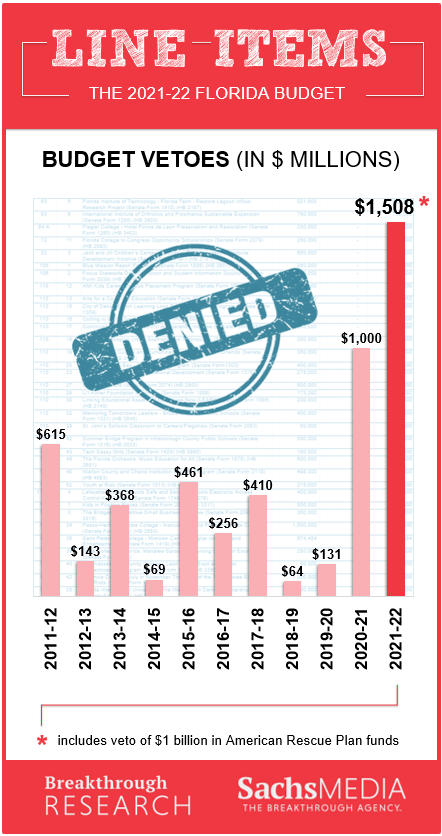