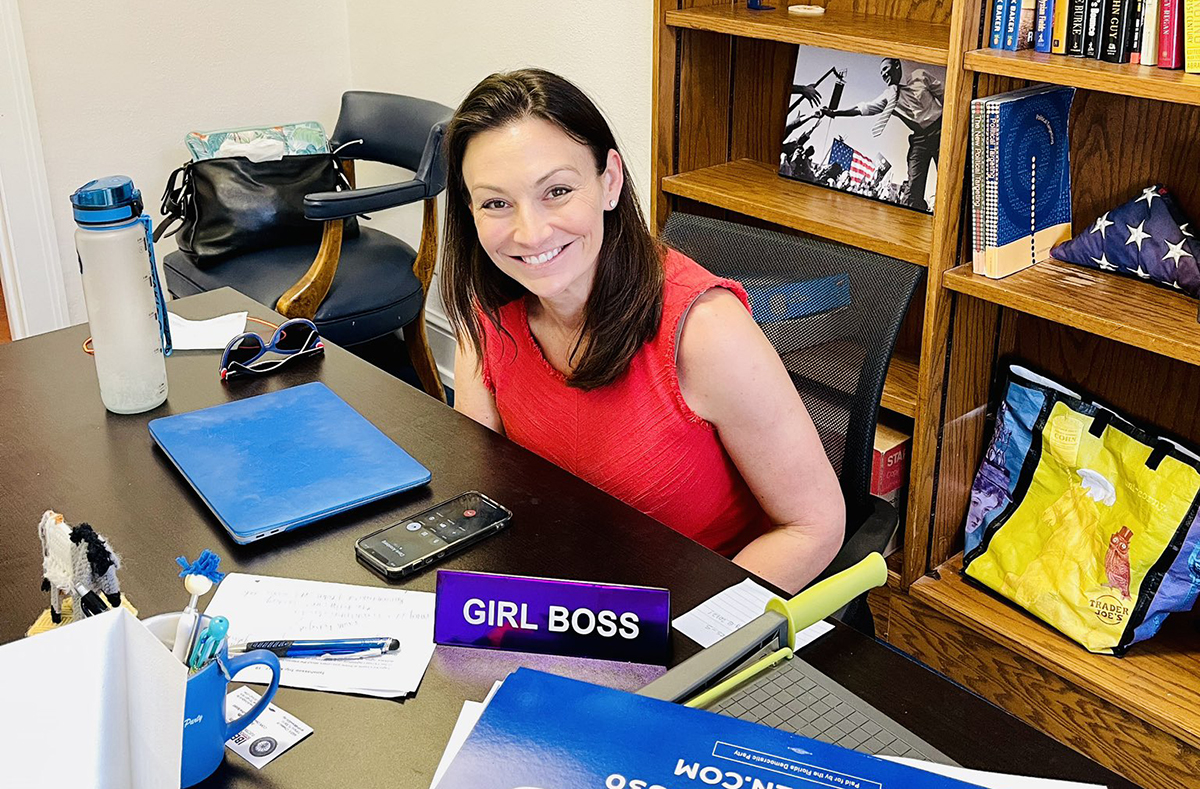 A campaign email hopes to turn controversy into cash.

Agriculture Commissioner Nikki Fried is turning controversy into cash, with a fundraising pitch slamming inquiries into her finances as a “witch hunt” after recently amended financial disclosures from years gone by.

Fried’s campaign for Governor sent out a blistering fundraising appeal Monday: “Lying from the get-go.” That missive offered her view of GOP reaction to her campaign launch last week.

“Now, DeSantis and the Florida GOP are using state resources to attack Nikki, launching a witch hunt against her and her former company,” the “Team Nikki” email contends.

The “witch hunt” allegation comes after revelations that Fried failed to disclose more than $350,000 in lobbying income, only fixing the mistake upon launch of her long-awaited campaign for Governor — a move that was not a secret either in Tallahassee, or much of anywhere else.

Evan Power, Chairman of the Leon County GOP, filed an ethics complaint Friday against Fried. That document notes an “exponential increase” in both her net worth and personal effects since taking office.

Sen. Joe Gruters on Friday called on the Florida Legislature to investigate Fried after she “initially failed to fully and accurately disclose the full extent of her financial interests.”

Fried’s amendment to her 2018 financial disclosure reveals an income from her former company “Igniting Florida” of $351,480. Amended 2017 disclosures show she made $165,671 in consulting fees, some $84,000 more than previously disclosed.

Fried addressed the controversy over the change in her disclosures during an interview Friday on the syndicated radio show, “Florida Roundup.”

“We amended our financial forms. It was an error we saw when we were working through my forms this year. Basically what had happened, which was very simple, I gave my attorneys back in 2018 my salary for 2018,” she said. “It was roughly six months of income from January to when I announced. And we realized that in 2017 gross income also included all of my business income and reimbursements and that should have also been reported, not just my salary.”

Fried may struggle to explain the disclosure switch-up to even friendly interviewers, but in the fundraising pitch, she offered a more robust explanation of why she has been attacked.

“It’s not just DeSantis and Florida Republicans attacking Nikki. The RNC, Republican Governors Association, and right-wing media empire have been pumping out lies since the moment we announced,” the solicitation contends. “They’re scared because they know we can beat Ron DeSantis, ruin his chance to run for President in 2024, and stop the GOP’s radical agenda in Florida.”

Fried will likely have to step up her fundraising if that’s the case.

Her political committee has yet to report May financials, but it closed out April with roughly $1.5 million on hand. Her first finance report as a gubernatorial candidate won’t surface until July, as she filed in June.

DeSantis’ committee raised roughly $14 million in April, and had roughly $32 million on hand. May totals are still pending, but expect those numbers to continue along that trend.