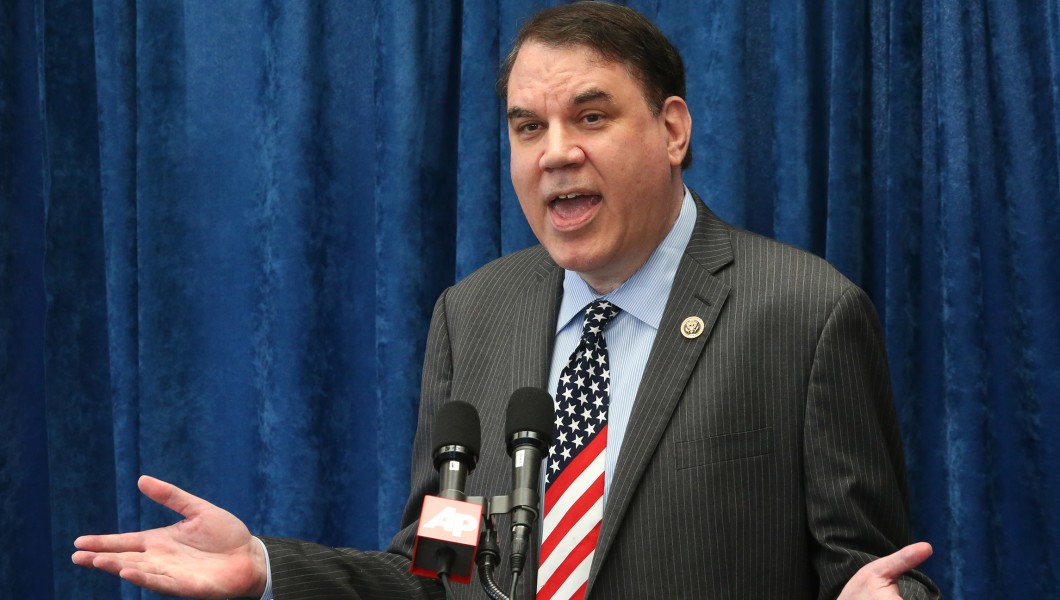 The Windemere Democrat filed in March. Now he's putting the incumbent on blast.

After months of exploring a U.S. Senate bid, former Rep. Alan Grayson has been uncharacteristically measured with his words. Now he has declared “it’s on” and released an attack ad against Sen. Marco Rubio.

“Grayson vs. Rubio — it’s on,” the Windemere Democrat tweeted. “Watch to see how we’ll beat Marco Rubio. We can beat Rubio, and Keep the Senate Blue, if we work together. Join us!”

It then goes into a litany of attacks that have been used against the two-term Republican Senator, from the use of a Republican Party of Florida credit card while he served as Speaker of the House to his high vote absentee record while he ran for President in 2016.

The ad closes with a tease to GraysonForSenate.org, a still largely under construction site now adorned with a donation button and social media links.

On his Facebook page, Grayson unveiled a new banner branding him a “progressive champion” and made clear he’s ready to challenge the two-term incumbent.

“Marco Rubio has got to go. We’re building a movement to defeat him and we need YOUR help to do it,” he said, linking to an ActBlue fundraising page.

Grayson first filed for the Senate seat in March, but up until now has carefully said he was exploring a Senate bid. For now, he enjoys status as the most high-profile Democrat challenging Rubio in 2022.

But he’s certainly not the only one in the race, or the last anticipated entry.

Most eyes in the state remain on U.S. Rep. Van Demings, an Orlando Democrat lining up support for an anticipated run.

Allen Ellison, a Wauchula Democrat who has run twice for Congress against U.S. Rep. Greg Steube, has raised more than $120,000 to fight Rubio and has $28,554 in cash on hand as of the end of March.

Other potential candidates like Rep. Stephanie Murphy, a Winter Park Democrat, and former State Attorney Aramis Ayala have both turned efforts away from a Senate bid since Demings signaled interest. Murphy instead will run for reelection and Aramis for Demings’ House seat.

Grayson ran for the Senate against Rubio in 2016 but lost in the Democratic primary to then Rep. Patrick Murphy.