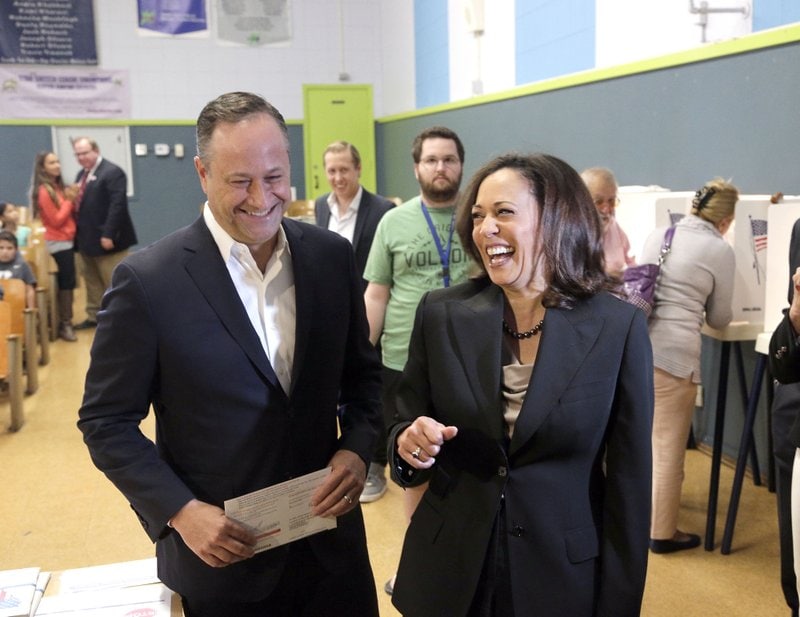 The trip comes as the Biden administration scrambles to meet vaccination goals.

Second Gentleman Douglas Emhoff will travel to Tallahassee Thursday to rally Floridians around local vaccination efforts as part of the National Month of Action Tour.

The tour will “mobilize” celebrities, athletes, faith leaders and social media influences along its journey to promote vaccination, according to the White House.

“The focus of this month is on actions that will make it even easier to get vaccinated, mobilize the country around vaccine outreach and education efforts, and incentivize vaccination,” the White House offered in a statement.

Emhoff’s visit comes as the Biden admiration works to make good on an early goal of President Joe Biden: vaccinate 70% of adults by July 4 with at least one shot.

According to the Centers for Disease Control and Prevention, more than 170 million Americans have received at least one dose. Another 138 million are fully vaccinated.

“I promised you we’d marshal a wartime effort to defeat this virus, and that’s just what we’ve been doing,” Biden said Wednesday at a White House press briefing. “And now, tens of millions of Americans have been vaccinated. They’re able to return to closer to a — closer-to-normal life.”

But despite Biden’s confidence, plummeting vaccination numbers in recent weeks threaten to capsize the effort.

In Florida, meanwhile, more than 2 million people have received at least one shot while over 8 million are fully vaccinated, according to the Florida Department of Health.

According to the White House, the former entertainment lawyer intends to focus on justice, equality and human rights while in the role.

Harris and Emhoff married in 2014, one year after their first blind date.