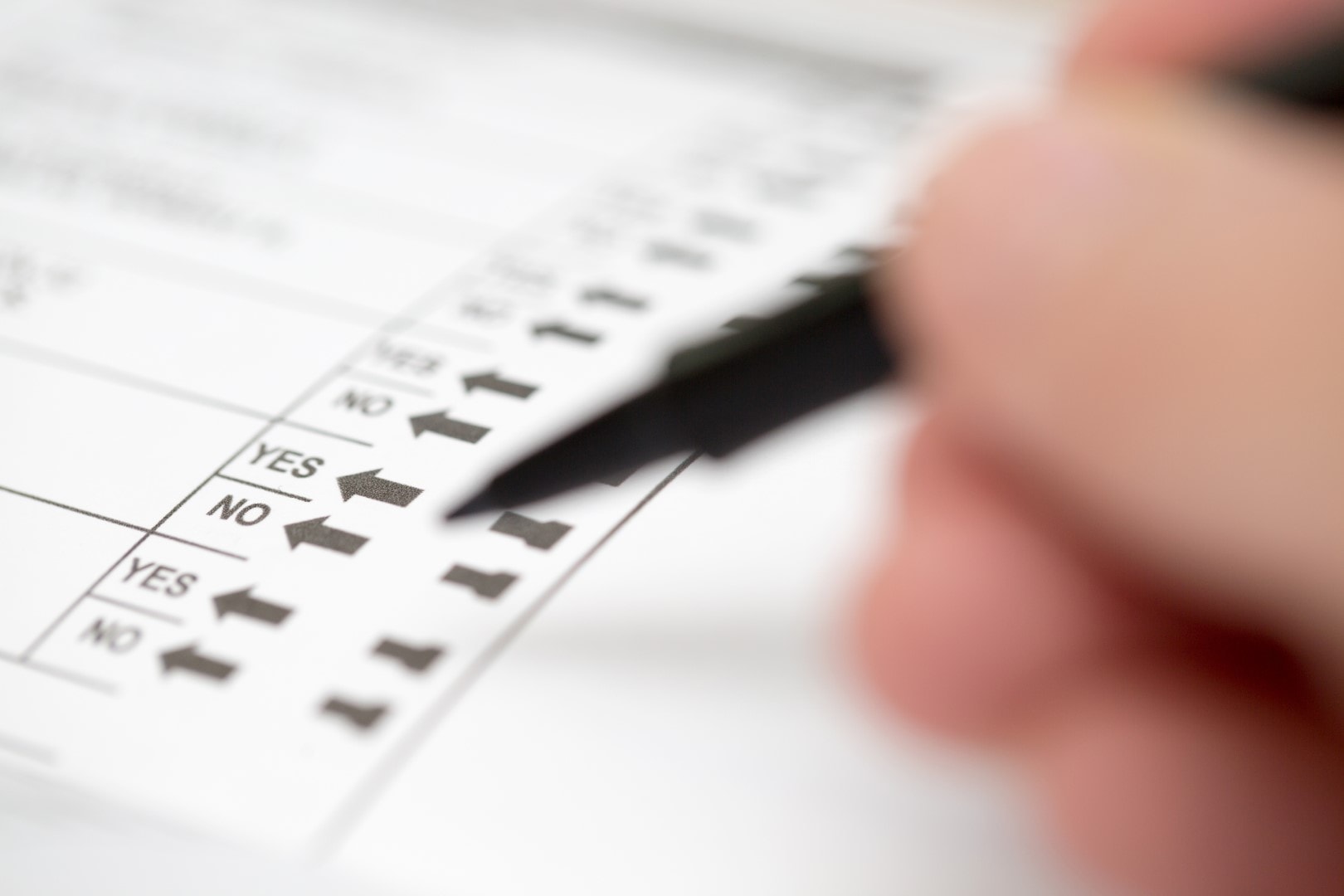 A new law will make it harder for citizens and groups to propose constitutional amendments.

The American Civil Liberties Union of Florida and other supporters of three proposed constitutional amendments designed to expand voting want a federal judge to block a new state law that places a $3,000 limit on contributions to ballot-initiative drives.

The ACLU and three political committees last week filed a motion for a preliminary injunction, arguing the contribution limit is unconstitutional and would prevent them from collecting enough petition signatures to put the proposed amendments on the November 2022 ballot.

The ACLU and political committees known as Our Votes Matter, Florida Votes Matter and Fair Vote Florida are backing amendments that would register people to vote when they get driver’s licenses; allow people to register and vote at the same time; and prevent “legal financial obligations” from being a factor in restoring voting eligibility.

To reach the 2022 ballot, supporters would have to submit 891,589 valid petition signatures for each proposal by Feb. 1. The motion said the committees would need to spend more than $9 million each to collect and submit petition signatures by the deadline.

The ACLU last month filed an underlying lawsuit challenging the constitutionality of the new law. The motion for a preliminary injunction was filed against the Florida Elections Commission, which investigates alleged violations of campaign-finance laws and can assess penalties. U.S. District Judge Allen Winsor has given the state a June 15 deadline to reply to the motion.

The Republican-controlled Legislature, which has made a series of changes in recent years to restrict ballot initiatives, approved the contribution limit in April. Gov. Ron DeSantis signed the measure on May 7.

GOP lawmakers argued that the contribution limit is needed to stop deep-pocketed donors from financing ballot initiatives on policy issues that should not be in the state Constitution. They said such issues should be decided by the Legislature, not through constitutional amendments.

“This is not a direct democracy,” Senate Ethics and Elections Chairman Dennis Baxley said during a March committee meeting. “This government that we have is a democratic republic. The Constitution is the founding document to define the role of the relationship between a government and their people.”

But the plaintiffs in the lawsuit are challenging the contribution limit “as an undue burden on their speech and associational rights under the First Amendment to the U.S. Constitution,” the motion for a preliminary injunction said. The motion also quoted legal precedent that said the First Amendment protects “a marketplace for the clash of different views and conflicting ideas.”

“SB 1890 restricts that marketplace by limiting the resources initiative advocates can muster to promote their ideas, persuade voters to support their efforts and collectively impart ideas on matters of public concern,” the motion said. “The restriction cannot be justified by any significant state interest.”

Under the law, which takes effect July 1, contributions to political committees backing initiatives would be limited to $3,000 until the point when initiatives have met requirements to get on the ballot. After that point — when backers have submitted enough petition signatures and received Supreme Court approval — contributions would not face a cap.

The effect would be that contributions would not be capped during the final months of campaigns about ballot initiatives.

The three proposed constitutional amendments dealing with voting issues were posted May 28 on the Florida Division of Elections website.

The third proposal, by the committee Fair Vote Florida, says the restoration of voting eligibility could “not be denied because of any debt, including legal financial obligations.” That proposal comes after a legal battle about a 2018 constitutional amendment aimed at restoring voting rights of felons who have served their sentences. Lawmakers required the felons to pay “legal financial obligations” before their rights could be restored.