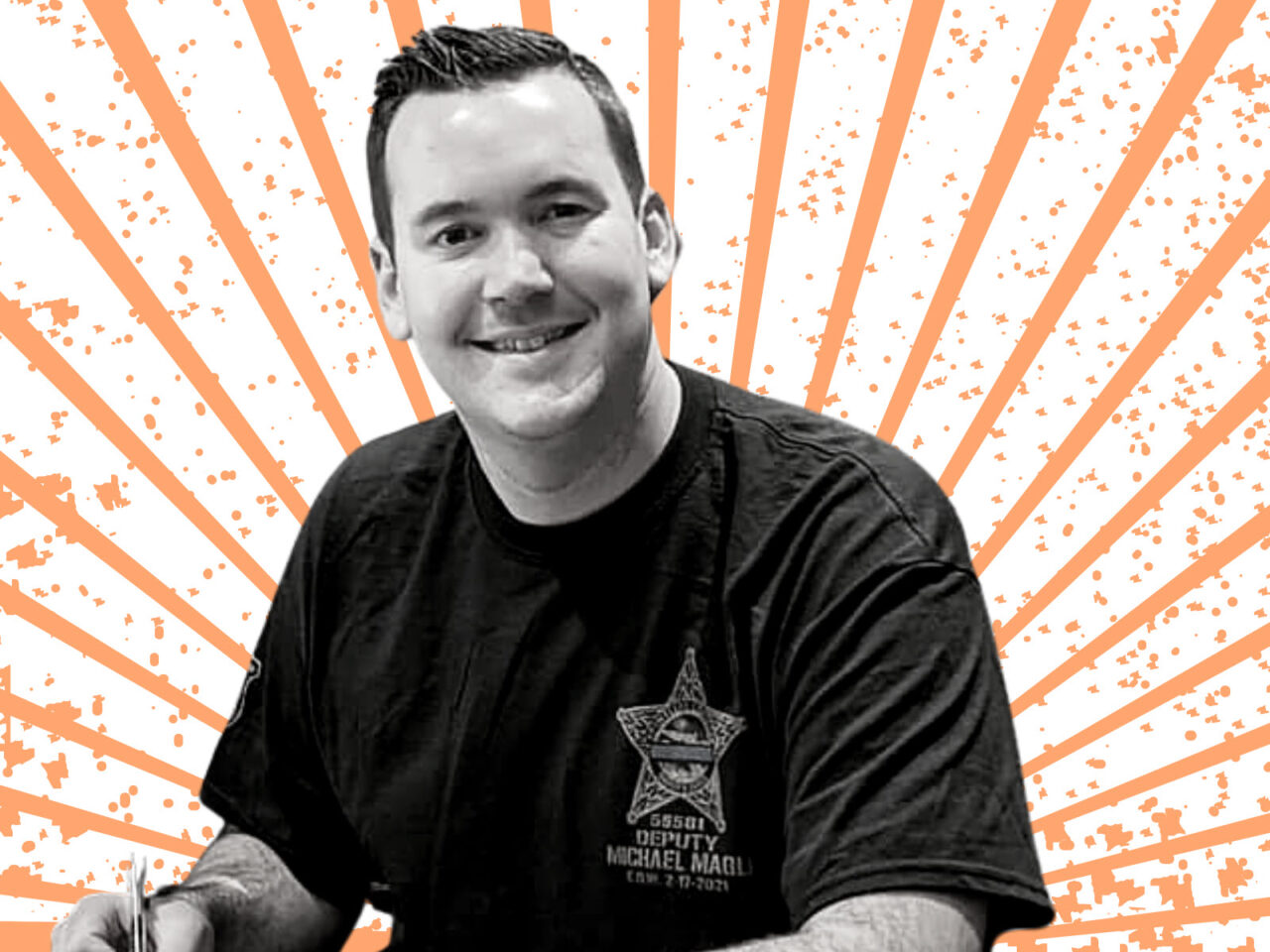 It's a strong start, but Blackmon has a lot of ground to gain.

St. Pete City Council member Robert Blackmon raised $21,500 in his first week of campaigning for Mayor, according to his first finance report filed with the city.

Blackmon filed for the race on May 25. The financial report covers the month of May, meaning his first haul came over the course of just six days.

Still, he has a lot of ground to cover. Front-runners Darden Rice, a colleague on City Council, and former Pinellas County Commissioner Ken Welch are far ahead with campaign cash.

Rice leads the field in fundraising, with nearly $198,000 raised for her official campaign and another $358,000 in her affiliated political committee, Friends of Darden Rice.

Blackmon has spent less than $300 on credit card processing fees but retains less than $20,000 in the bank. Blackmon’s political committee, Prosperous St. Petersburg, has not yet reported any contributions or expenditures. It was not established until this month, which means financial reports won’t be filed until next month.

In all, Blackmon received 38 individual contributions.

Neither Rice nor Welch have yet turned in updated financial reports covering May activity.

nextWill Weatherford tapped to lead USF Board of Trustees