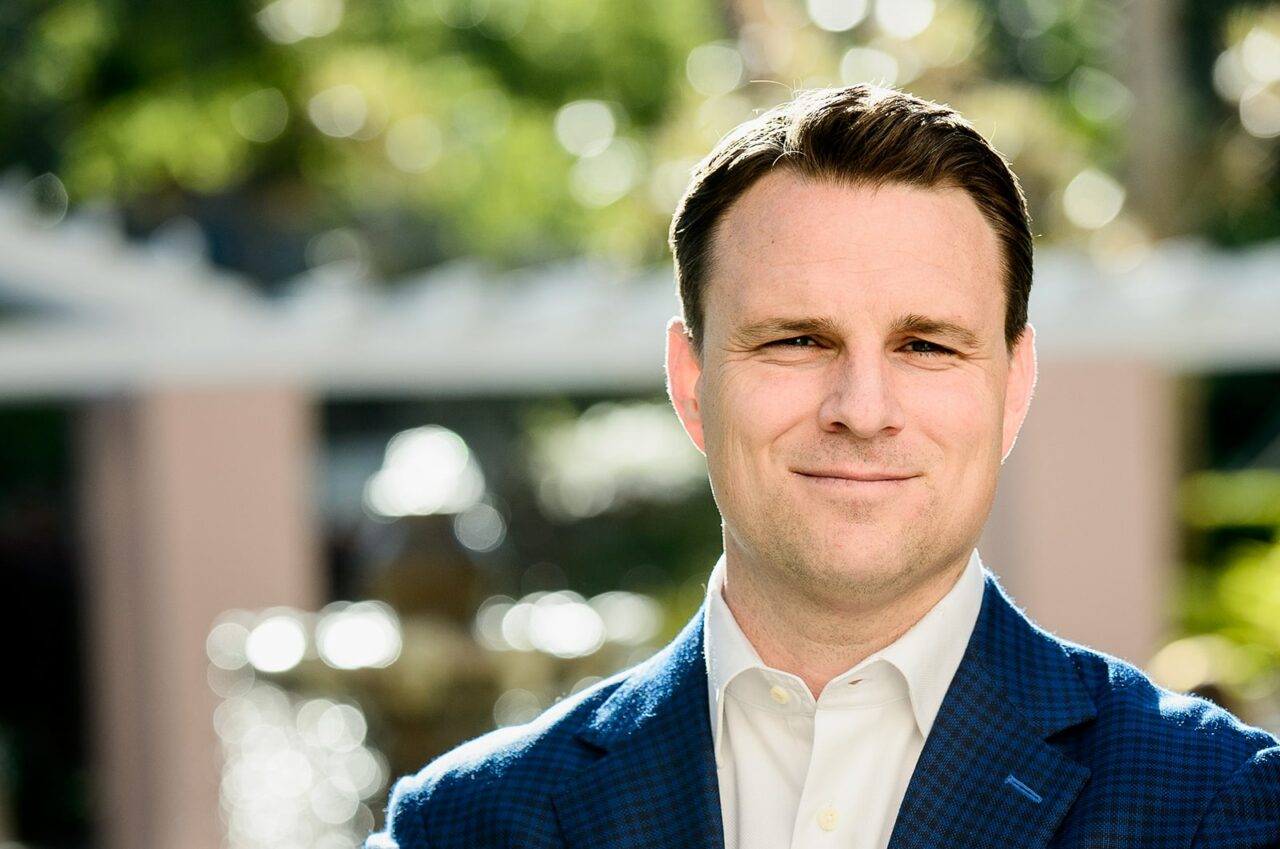 Former Florida House Speaker Will Weatherford will serve as the new chair of the University of South Florida Board of Trustees, after a unanimous selection by board members during a meeting Tuesday.

“It’s an honor to be selected by my fellow trustees to serve in the role of board chair,” Weatherford said in a statement. “I firmly believe that the University of South Florida is such a valuable asset to Tampa Bay that the region will only go as far as USF will take it in the future. In the coming years, we have an exciting opportunity at USF to reach even greater successes in pursuit of becoming a Top 25 public university and positioning for membership in the prestigious Association of American Universities.”

In the same meeting, Mike Griffin was unanimously selected to serve as the board’s new vice-chair. Both the chair and vice-chair terms are for two years and take effect July 1.

Griffin is the Tampa market leader for Savills, a worldwide company known for delivering a full range of integrated real estate services worldwide.

He previously served as chair of the Greater Tampa Chamber of Commerce, now operating as the Tampa Bay Chamber of Commerce, and was recognized as its youngest leader in the group’s more than 130-year history. Griffin earned his bachelor’s degree in business administration from USF.

During his time as a student, he served two terms as student body president and was the charter student member of the USF Board of Trustees.

“I am humbled and proud to serve as vice-chair of the Board of Trustees for my alma mater, the University of South Florida,” Griffin said. “We are on a remarkable trajectory as the fastest-rising university in the country, and I look forward to advancing USF to make an even greater impact in the future.”

Weatherford fills the role previously held by Jordan Zimmerman, who announced he would not seek another term as chair.

“I’m delighted to welcome Will Weatherford and Mike Griffin to the roles of chair and vice-chair, respectively, of the USF Board of Trustees,” USF President Steve Currall said. “I look forward to our continued work together to advance USF’s plan for a bold future. I also wish to sincerely thank Jordan Zimmerman for his enthusiasm and leadership as board chair, especially throughout the challenges of 2020.”