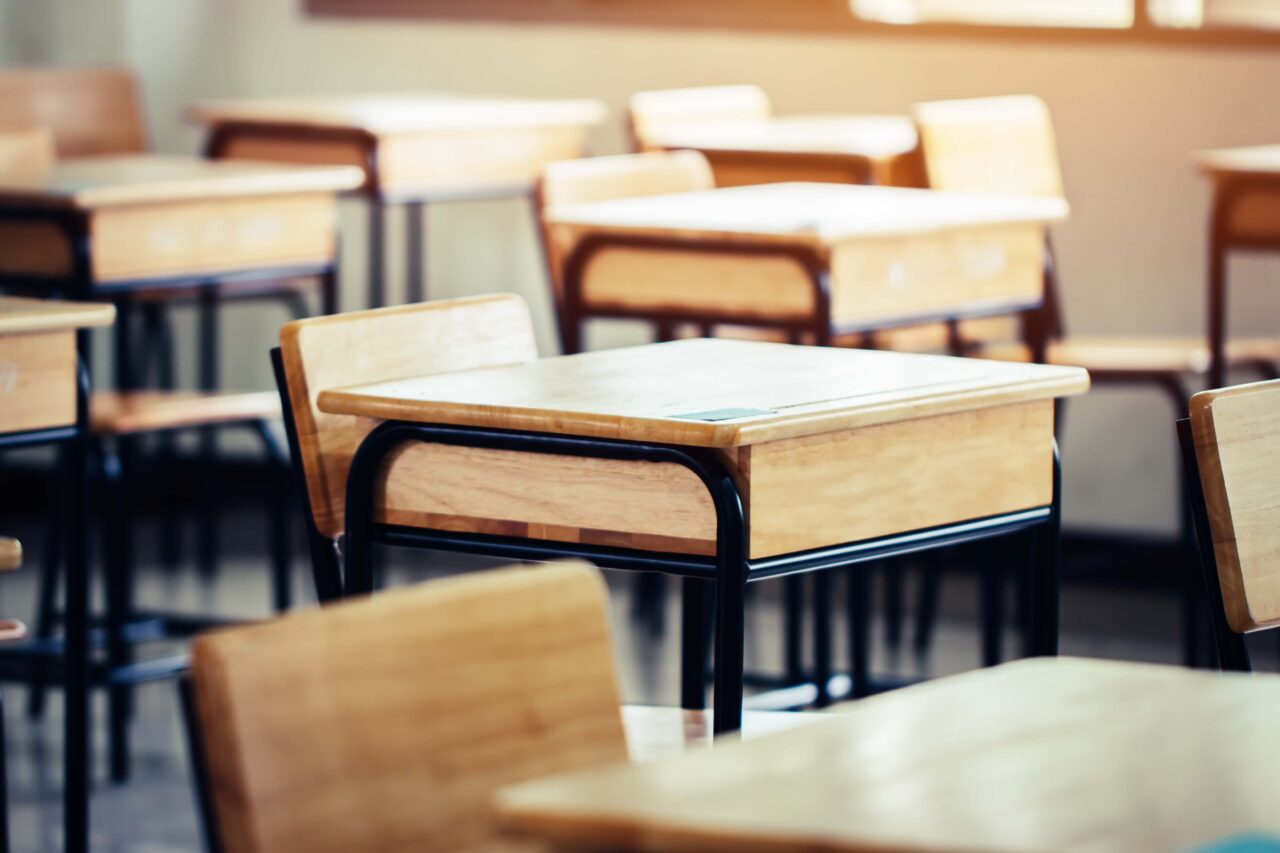 Was the location orchestrated?

Florida’s Board of Education is expected to ratify a civics education rule change that will ban the teaching of Critical Race Theory in K-12 classrooms, but before that they’ll hear once more from the public.

The proposal will ban defining American history as “something other than the creation of a new nation based largely on universal principles stated in the Declaration of Independence.” Teachers’ apparent efforts “to indoctrinate or persuade students to a particular point of view” will also be banned.

The meeting location tells a story of its own, meanwhile.

Though Baker County abuts Duval County and Jacksonville, it demographically resembles its rural neighbors to the west, and resists change. A mural in the county courthouse that depicted a Ku Klux Klan member was controversial years ago, and remains controversial to this day.

It was highly unlikely that the local school board would consider adopting the principles of Critical Race Theory, which contends that race as a social construct is used as a means of regimented oppression. But less than 24 hours before the final vote, Baker County citizens will have the final say from the public regarding standards that will affect all 67 counties.

Should they show up, that is.

A writeup from the Florida Phoenix suggests that attendance has fizzled at these confabs, which have included staffers and PowerPoints, and sparse representation from the public.

“I think it was intentionally done this way. I don’t think they want public comment,” a union leader from South Florida groused.

The Florida Education Association is balking at the proposed rule change, urging a study of more topics than the proposed rules change, including slavery, the Civil War, Reconstruction, and Jim Crow.

“Students deserve the best education we can provide, and that means giving them a true picture of their world and our shared history as Americans. Hiding facts doesn’t change them. Give kids the whole truth and equip them to make up their own minds and think for themselves,” said FEA President Andrew Spar.

But the deal is likely done.

“Next week, I have my Commissioner of Education going to the Board of Education banning it … banning any departure from accurate history and following our standards. This is something we’ve got to stay on the forefront of,” DeSantis said on Fox News last weekend.

DeSantis also vowed to get his “political apparatus involved” in defeating candidates who deviate from the soon-to-be-official position.