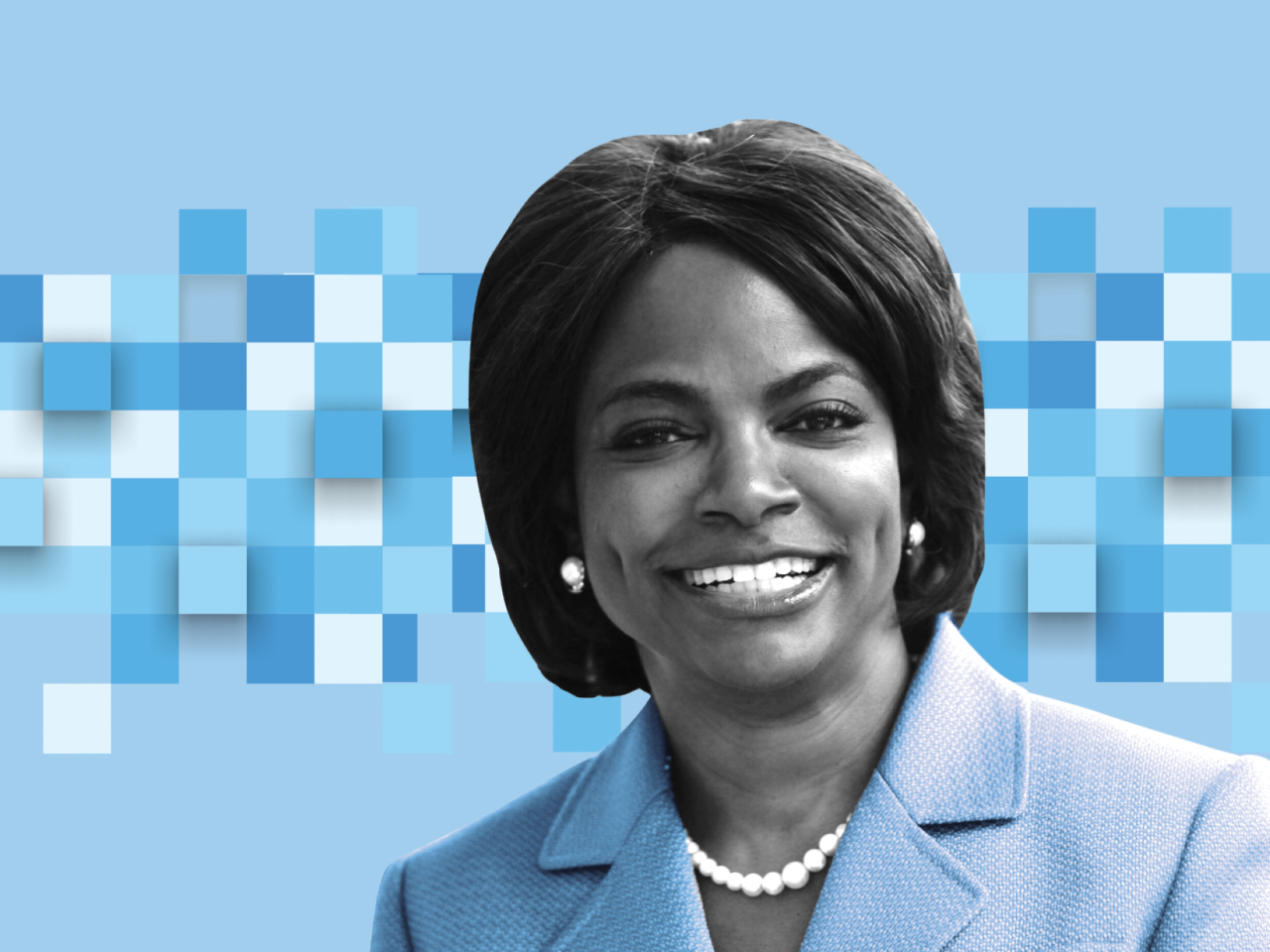 This could be the nation's most closely watched election in 2022.

Val Demings is probably the only Democrat who can beat Marco Rubio; we can assume he knows that. It’s why Rubio came out swinging as soon as Demings officially entered the race for his U.S. Senate seat.

Rubio vowed to expose the “real” Demings as a do-nothing member of the U.S. House and used all the standard labels Republicans love to stick on Democrats. Radical. Socialist. A Nancy Pelosi pawn.

It will play well in The Villages and most of the Panhandle, but GOP talking points always go over big-time in those places. Their support was key to Rubio’s two relatively easy Senate election victories, but it might not be enough this time. He will need more than just the deep-red reliables because this figures to be by far his toughest path back to Washington.

Demings joined the fray just as Florida Republicans added restrictions widely seen as minority voter suppression. A key part of her strategy will be to ensure that move backfires.

For Demings, overcoming suppression will be a linchpin of her strategy, and Rubio won’t have much of a comeback. Rubio supports Donald Trump, the Grand Wizard of election chicanery. Count on seeing lots of fuzzy shots of Rubio and Trump on your TV screens and in your mailboxes.

Demings will tell supporters that the restrictions erected walls, but not mountains. She has from now until November 2022 to remind those targeted by the GOP that it might be more difficult to vote, but it’s not impossible.

Non-Whites make up 36% of registered Florida voters. Assuming Demings wins the Democratic primary, she will be relentless in telling minorities that Republicans don’t want them to vote.

If they turn out in large numbers — always a big question in a midterm election — it could make the difference.

Rubio has a justified reputation of working across the aisle, and his hard-line stance on Cuba will play well in parts of South Florida.

However, his gaffes are legendary, such as last year when he mistakenly tweeted a photo of the late Elijah Cummings while attempting to pay tribute to the passing of civil rights icon John Lewis.

Stuff happens, but it added to Rubio’s image as a mistake-prone lightweight.

The Bulwark, a conservative news outlet, last year called Rubio “our great republic’s most overrated Senator — which is really saying something since pretty much everyone in America, left, right, and center, thinks he’s a joke.”

The piece, entitled The Irrelevance of Marco Rubio, didn’t stop there.

“He turned out to be — as Jeb Bush’s inner circle warned everybody who would listen — an opportunist and a charlatan,” author Shay Khatari wrote.

That was on full display when Rubio supported blocking a vote on Merrick Garland’s nomination to the U.S. Supreme Court.

Rubio noted then, “I don’t think we should be moving forward with a nominee in the last year of this president’s term. I would say that even if it was a Republican president.”

Hmmm. There was a Republican President in the latter stages of 2020 — some guy named Trump. Rubio dutifully shape-shifted to vote Amy Coney Barrett’s nomination to the Court shortly before the election.

He was all in.

Rubio, as we know, hasn’t always fared well in debates. He could be in deep trouble in a verbal showdown with Demings. She is a former Orlando Police Chief who won critical praise as a prosecutor in Trump’s first impeachment trial.

This is the showdown Democrats wanted. Not only do they believe they can evict Rubio, but they also hope Demings will help deliver enough voters to defeat Gov. Ron DeSantis.

That’s just another of the many reasons this will be one of the most closely watched elections of 2022.

nextRick Scott slams Kamala Harris: 'What has she ever accomplished?'