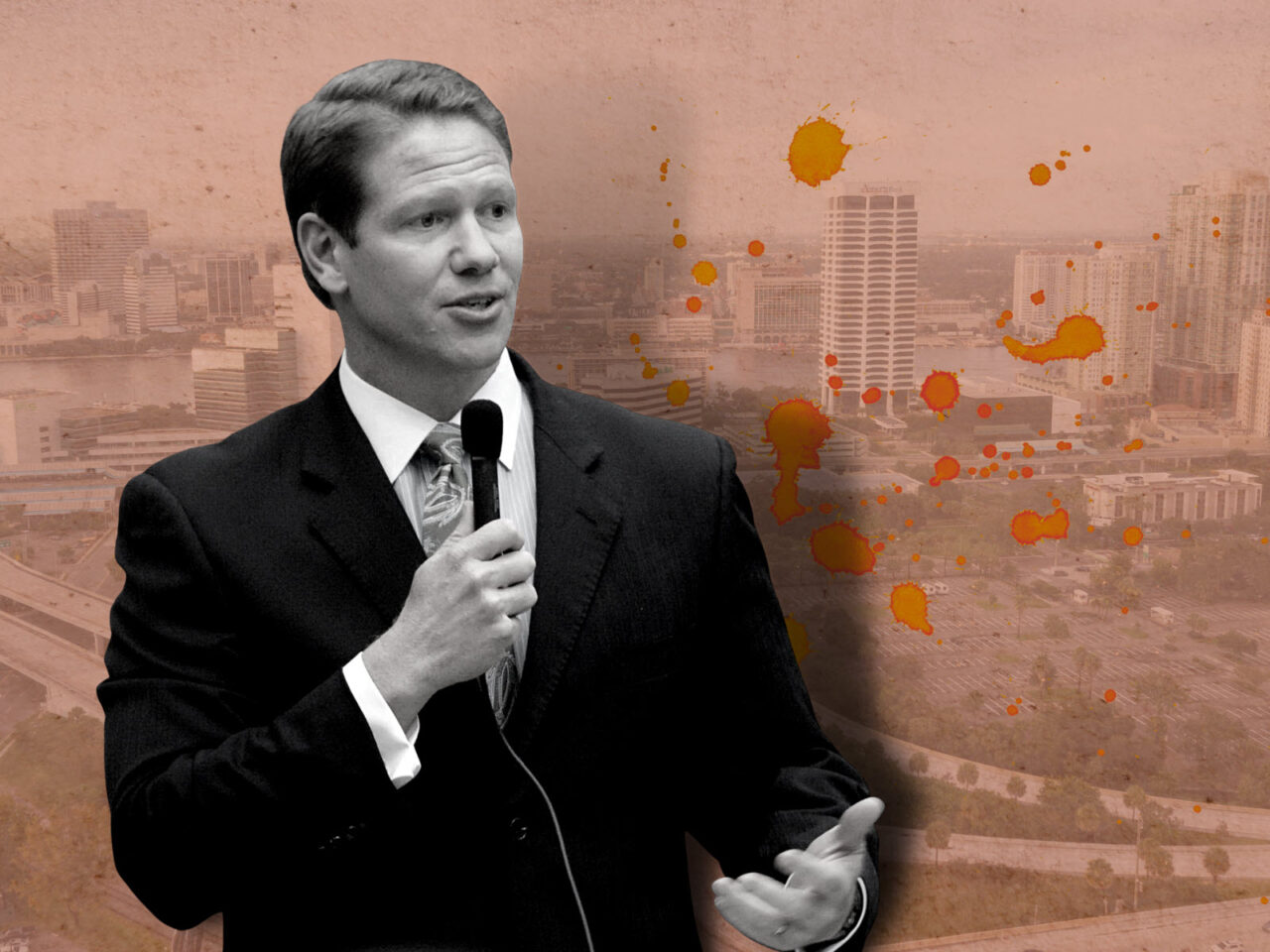 The invisible primary continues with almost two years before Jacksonville votes for its next Mayor, and the checks are mostly going to a prospective candidate who has yet to file.

Jacksonville Chamber of Commerce CEO Daniel Davis continues to set the pace, bringing in nearly $202,000 in May for his Building a Better Economy committee. The account now has more than $2.25 million on hand, real money in the world of Jacksonville municipal politics.

The committee’s fundraising reports continue to suggest real support waiting in Tallahassee, though most of the money in May was local. Perhaps the most interesting donation: $10,000 from the Money Pages magazine. The local advertising circular is not known for its political involvement, but perhaps times are changing.

Davis, in no rush to file, continues to stretch his lead over the pair of City Council members in the race, both of whom are Republicans like Davis.

Jacksonville City Councilman Matt Carlucci is still the leading fundraiser among the official candidates in the Jacksonville Mayor’s race, but struggles continue.

Carlucci, who lost his campaign consultants after a controversial decision to fire his Council assistant, had his worst month of fundraising in May for his campaign account since he entered the race. He raised less than $12,000 and, after refunds and processing fees, netted roughly $6,000 in hard money. He has roughly $223,000 on hand.

Carlucci’s Next Generation Jax political committee was a family affair in May. Family checks made up $8,000 of the just over $52,000 raised. That account has roughly $540,000, but Carlucci’s operation seems to be reeling, and $200,000 months for Davis will not help.

A third candidate, Councilman Al Ferraro, has raised just over $9,000 for the second straight month, and has a little more than $40,000 on hand.