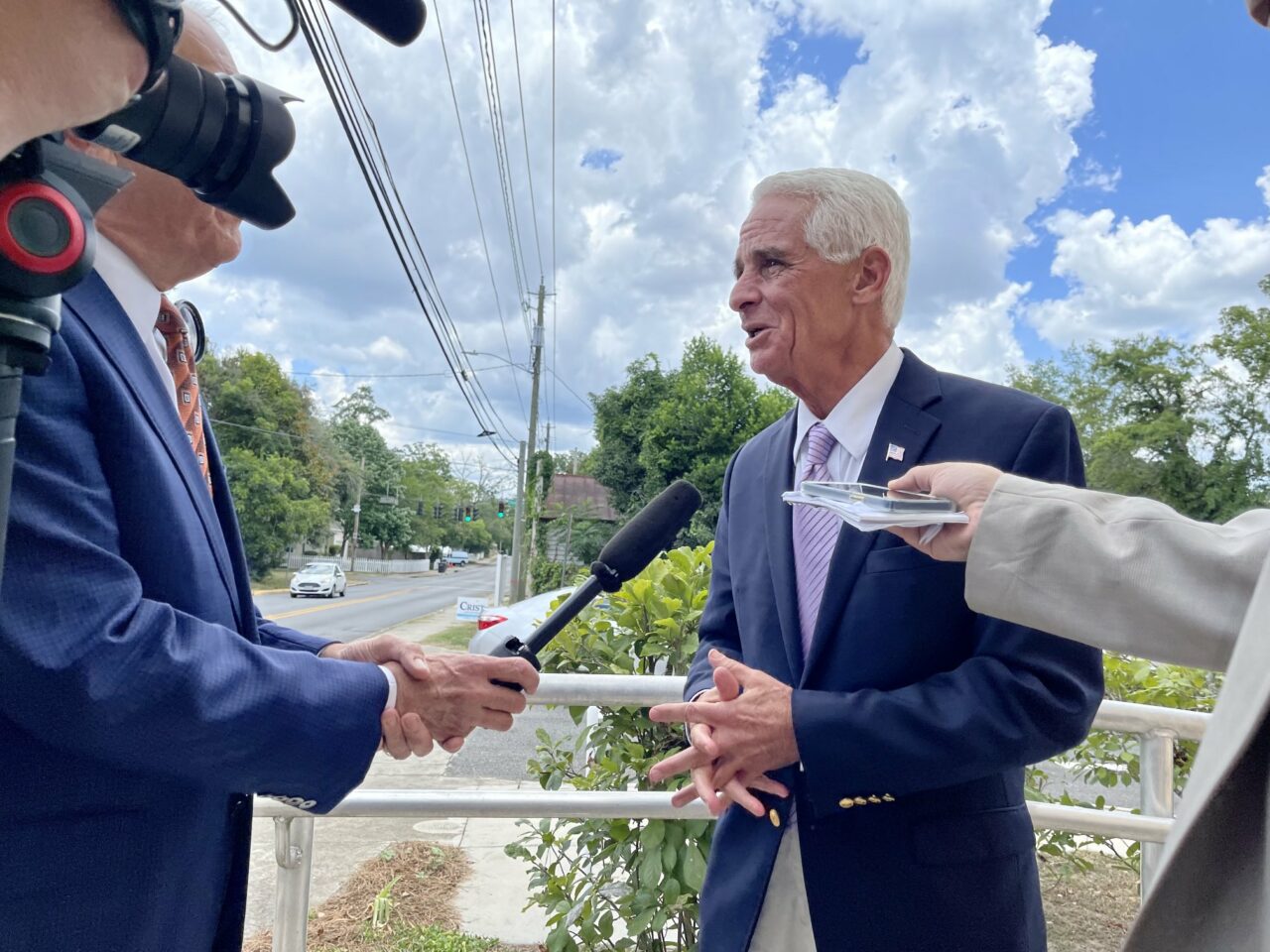 If elected again as Governor, Democratic Congressman Charlie Crist suggested Wednesday he would take a middle of the road approach to police reform in Florida.

“I have two Black sons. We’ve got a Governor that’s more (concerned) that a ballot box is anchored down than whether or not a cop is operating officially.”

Police reform remains a spotlight issue after the May 2020 police killing of George Floyd in Minneapolis.

And while Floyd’s death sparked waves of protests and unrest in cities across the nation, lawmakers in Washington and state houses remain at odds over what to do next.

More reforms, they vowed, are on the horizon.

But unlike progressive lawmakers in politically safe, left-leaning districts, moderate and swing-district Democrats have increasingly distanced themselves from bolder reforms over time, noting the political volatility associated with proposals such as defunding the police, or even moves that might resemble it.

As a Democrat seeking Florida’s Governor’s mansion, Crist’s position underscores the squeamishness of some Democrats to draw strong lines in the sand — a move that may cost Crist more progressive voters while welcoming more moderate Floridians.

At the least, Crist’s remarks contrast the ideology of his more progressive Democratic colleagues in Washington.

Crist’s visit marks one of many stops the Republican-turned-Democrat plans to make throughout his statewide Voting Rights Tour.

During his trip to Florida’s capital city, he listened more than he spoke, and frequently took notes between speakers.

nextState fires back in cruise-ship fight