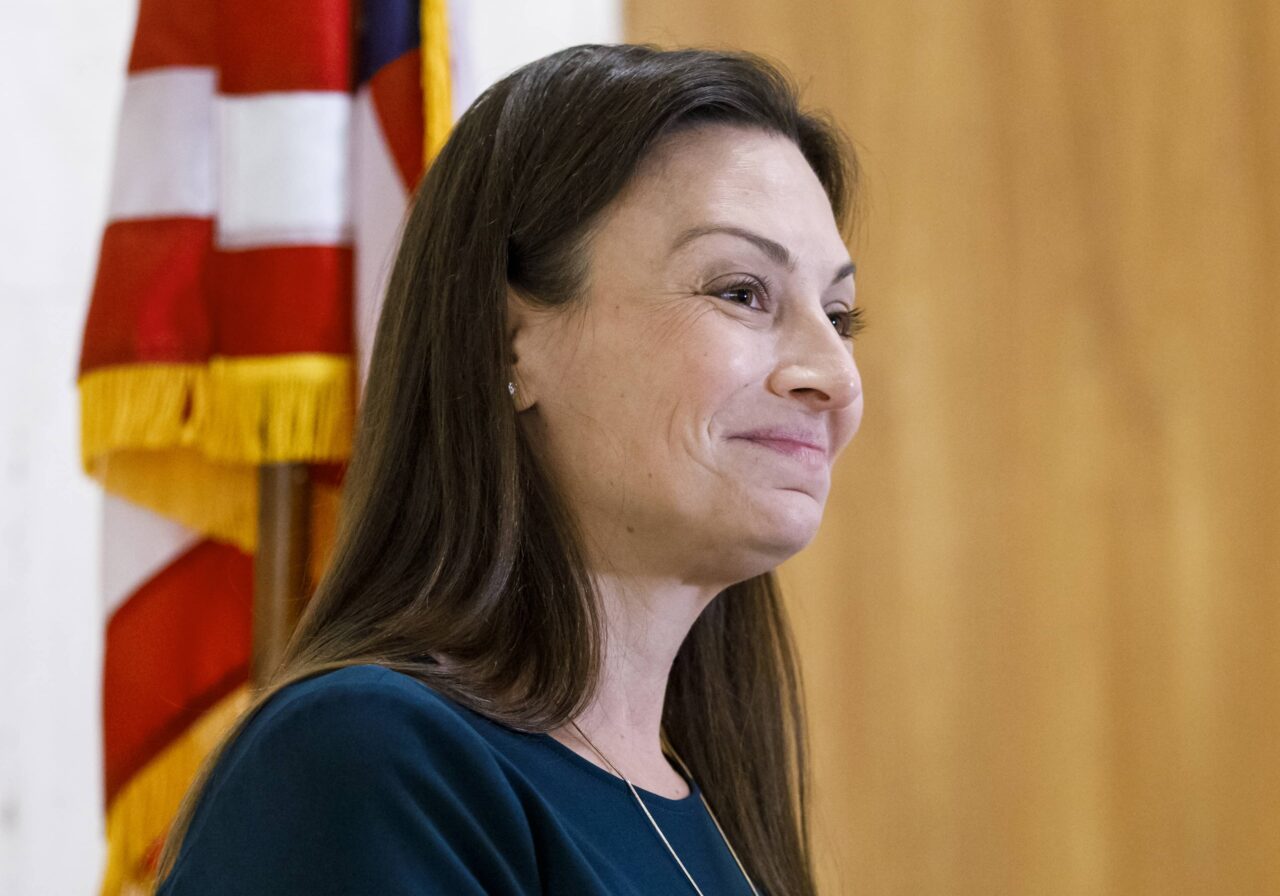 The Commissioner continues to critique the Governor.

A Democratic candidate for Governor slammed incumbent Gov. Ron DeSantis, saying his opposition to vaccine passports was made with one eye on 2024.

Agriculture Commissioner Nikki Fried, during a “Nik at Nite” broadcast from her campaign that aired Friday afternoon on Facebook Live, made the claim as part of a larger critique of DeSantis’ pandemic performance.

“Unfortunately, the Governor was going toward a very small sector of these anti-vaxxers. Thinking that’s where he wants to be for his base to support him,” Fried said, adding that the move was “not just about here in Florida.”

Fried, who earlier this month suggested the cruise industry “should look at leaving” Florida over DeSantis’ opposition to required presentation of proof of vaccination, framed his position as one of catering to so-called “anti-vaxxers” with an eye toward a potential 2024 presidential campaign.

“Remember, he’s running for President of the United States, in 2024,” Fried said. “He’s using the citizens of our state and the power he has inside our state to stamp on our backs to get to the presidency in 2024.”

Fried has contended for some months now that DeSantis wants to be President, suggesting he would abandon his second-term to run for higher office.

She also again expressed frustration about DeSantis not consulting the Cabinet more.

“Gov. DeSantis went at this through the entire pandemic wanting to believe that he was right. He didn’t talk to anybody. There was no conversations with the Cabinet,” Fried contended. “Because he went at this alone, it was so imperative for him to be right. You know, you see these national (stories) on Fox, see Florida is open and we were right and I was right. He doesn’t say we. He says a lot of I’s.”

The latest lament continues a tradition of bickering between the Governor and the Commissioner.

After Fried launched her campaign, DeSantis called her a “lockdown lobbyist” whose main accomplishments in office were to “emote on social media (and) virtue signal to small dollar donors in California and New York.”

Fried dismissed that as a “Tucker tantrum,” a reference to Fox News host Tucker Carlson, who regularly books DeSantis on his show.

Even as the rhetorical volleys continue between DeSantis and Fried, the resource inequity between the two grows ever more stark.

DeSantis, of course, won’t face a meaningful Primary. Fried has to contend with U.S. Rep. Charlie Crist and potentially other Democratic candidates in the Primary next August.