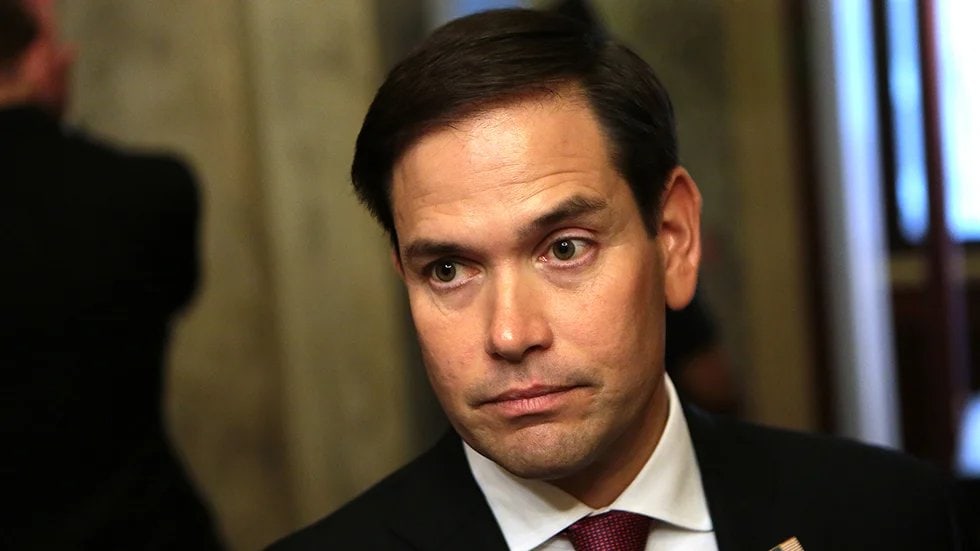 Critical race theory is banned in Florida, but that's not stopping him.

U.S. Sen. Marco Rubio continues to criticize critical race theory, even though the Florida Board of Education banned it in Florida classrooms.

“That America was founded on racism & is defined by an oppressive white, heterosexual patriarchy isn’t just a school curriculum, it’s our new institutional orthodoxy. And any criticism of it is turned into proof of ‘white fragility’ & ‘unconscious bias’,” Rubio asserted Wednesday on Twitter.

The Senator was irked by a takedown of critical race theory in the Washington Post, that mused on how the theory could convert “racial anxiety into political energy.”

Rubio, in the early stages of his 2022 reelection campaign, looks likely to continue attacking CRT and its supposition that America’s legal structure is rooted in racial inequity. Last week, he denounced it as “indoctrination” during a Fox News hit.

“Not only is it an inaccurate reading of our history, but I actually think it’s indoctrination, headed toward a political aim,” Rubio said on “The Story with Martha MacCallum.”

“I think this is hysteria, part of a broader hysteria, but also a concerted effort to rewrite the history of America,” Rubio continued. “Critical race theory at its core is a theory that teaches that Americans are divided between oppressors and the oppressed. Oppressors, even though you may not have individually oppressed anybody, (are) inherently evil and need to apologize for things in the past that you had nothing to do with.”

Expect Rubio to continue hammering these points and other culture war tropes in light of a challenge for reelection he has described as formidable. The Senator appeared on Fox News Radio Tuesday lamenting that he expected likely General Election challenger U.S. Rep. Val Demings to raise more money than him.

“Go on my website and help me out,” Rubio cajoled a national radio audience.

Rubio is not the only Florida politician up for reelection next year messaging on critical race theory.

Gov. Ron DeSantis, who prioritized a ban on the practice despite it not being in Florida school curricula, also continues to message about the ban this week. Appearing on Sean Hannity‘s show Tuesday night, DeSantis doubled down on claims that the recently banned principles of CRT teach students to attack police officers.

“If you look at how some of this stuff manifests itself in classrooms, that we have seen examples of, it’s not a conspiracy theory,” DeSantis said. “Dividing kids on race, attacking law enforcement and saying law enforcement attacks people on race, those things are poison, and that’s not what we should be doing.”