It’s a decision favored by U.S. Senator Marco Rubio, who had advocated for a Science Technology Academies Reinforcing Basic Aviation Space Exploration (STARBASE) Program at the Pensacola base.

“This decision by the Defense Department is incredible news for military families at NAS Pensacola,” Rubio said in a written statement.

In an op-ed Rubio co-wrote with U.S. Sen. Rick Scott, Rubio said military families at NAS Pensacola “lack that opportunity” and that service members are frequently forced to leave their families behind when moving to the base or commute long distances so their children can have better educational options.

“Our service members deserve to have access to high-quality educational opportunities for their children, and STARBASE will help make that a reality for these families. I remain committed to ensuring students in Escambia County, and throughout the State of Florida, have access to the educational opportunities they need to flourish,” Rubio said in his written statement.

It’s the second move this month in the state of Florida to ensure a better educational experience for the state’s military families.

Gov. Ron DeSantis, in early June, signed a bill that will recognize schools as Purple Star Campuses if they designate a military liaison, create a webpage with resources for military families and start a student-led transition program for military students.

“U.S. Army has hidden or downplayed loss of firearms for years” via Kristin M. Hall, James Laporta and Justin Pritchard of The Associated Press

“Eavesdropping through a pandemic” via Sarah Larson of The New Yorker

“This action is necessary so that we can recover, have a good transition to normal operations, and also just a recognition that a lot of this stuff was way, way overboard.” — Gov. Ron DeSantis, pardoning all Floridians who violated local mask or social distancing orders. 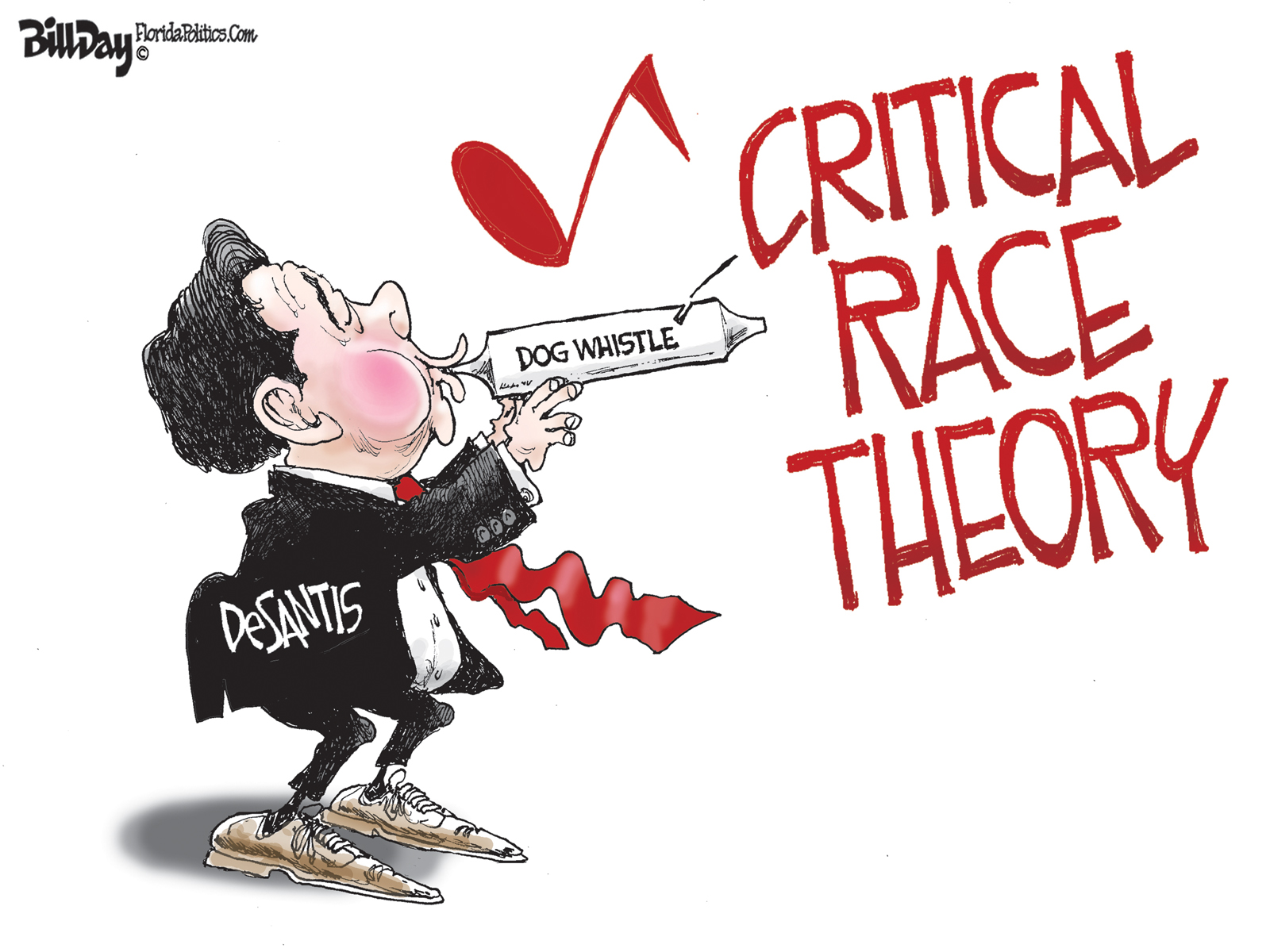 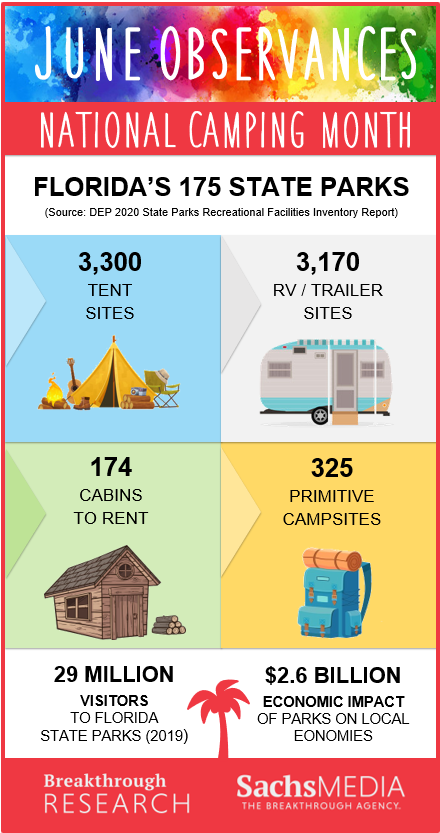