The state of Florida has a new law to help some of its most vulnerable residents.

As many as 4.9 million or 28% of Floridians are living with a disability, according to the U.S. Centers for Disease Control and Prevention. It’s a population, Tallahassee Rep. Allison Tant said, is underserved. Tant knows this firsthand because her son Jeremy is disabled.

Tant leaned on her real-life experience this past Session to pass legislation, signed by Gov. Ron DeSantis Wednesday, that helps families like hers.

“I feel like nobody understands. Nobody has walked down this path in that chamber but me. And so, if I don’t speak up and talk about it, then nobody will understand,” Tant has said.

The new law directs the Agency for Persons with Disabilities (APD) to create a roadmap of state resources for families of people with developmental disabilities and requires that roadmap to be given to every family with a developmentally disabled person, regardless of whether they’re eligible for services or not. The roadmap covers resources from birth to when a caregiver is no longer present.

“This bill was based upon my own life experiences and stumbling upon these resources by happenstance for my son. That was something no other family should have to figure out alone. By providing information on existing resources, this new law will make a big difference for so many families in the state of Florida,” Tant said in a written statement after DeSantis signed the bill.

The freshman lawmaker said this bill is just the beginning. Another bill of hers, sitting on the Governor’s desk, deals with workforce planning for disabled persons.

Tant said she plans to continue her work in future Sessions.

“Could the U.S. have saved more lives? 5 alternate scenarios for the vaccine rollout” via Sarah Mervosh and Amy Harmon of The New York Times

“The fight for religious freedom isn’t what it used to be” via Andrew R. Lewis of The Atlantic

“Why many Americans can’t see the wealth gap between White and Black America” via Neil Lewis Jr. of FiveThirtyEight

“If we can soar: What Birmingham roller pigeons offer the men of South Central” via Shanna B. Tiayon of Pipe Wrench Mag

“The U.S. may be ready to see cicadas gone, but this French village embraces them” via Rick Novak of The Washington Post 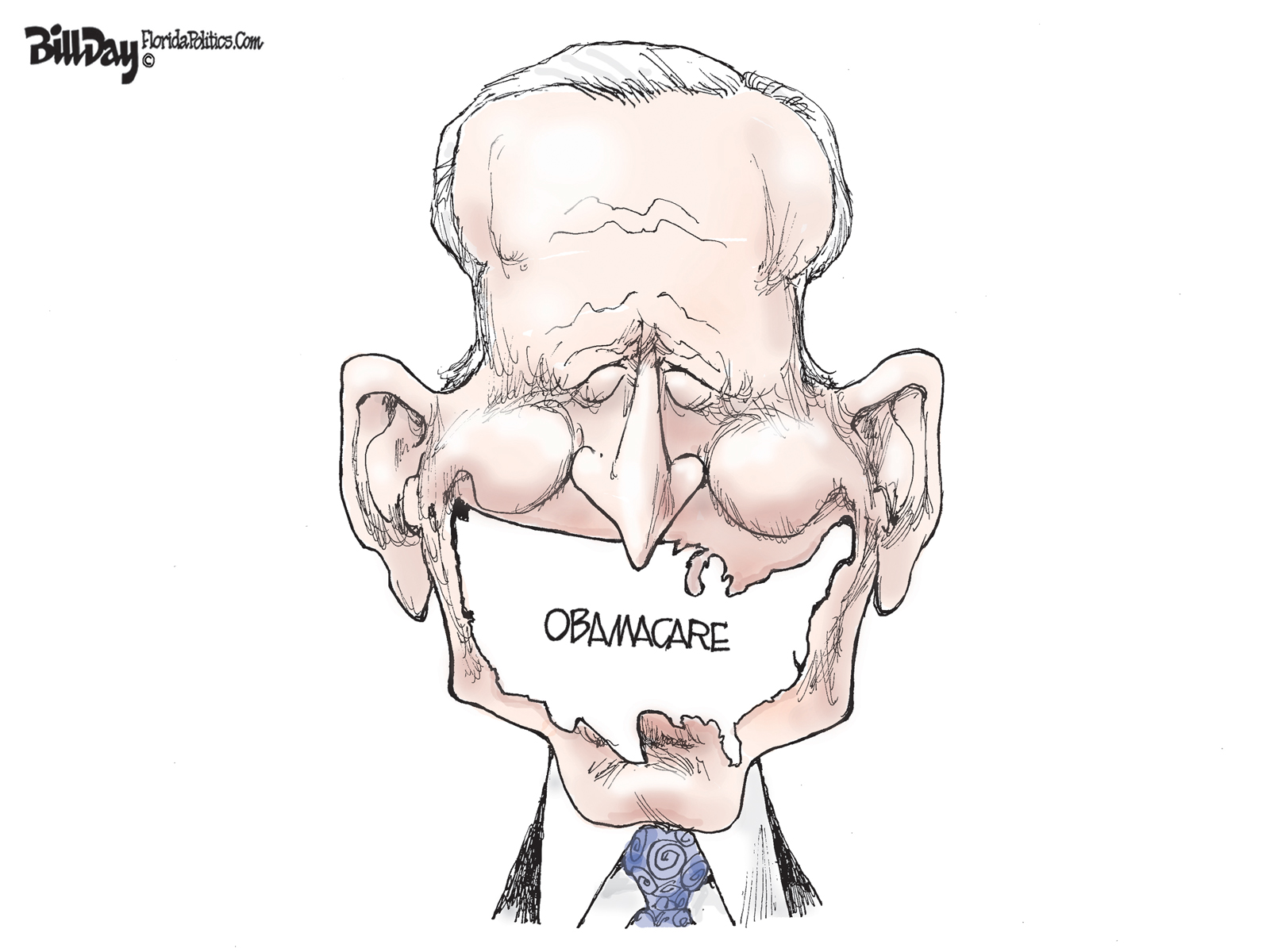 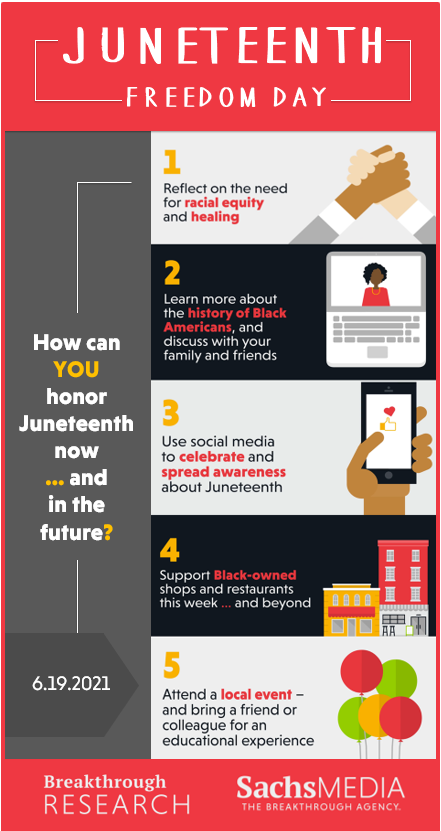 nextFSU poised for change at the top