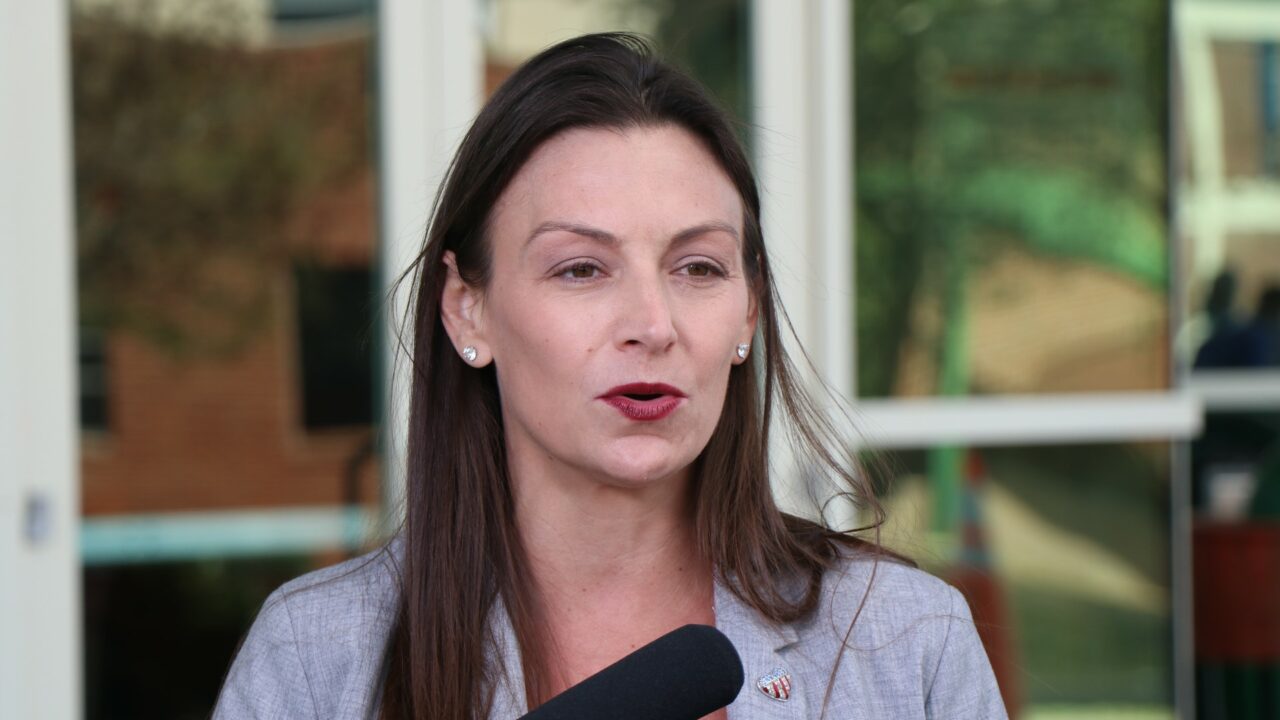 One company claims Sidney Powell is using donations made to her nonprofit for her own personal legal fees.

A purported charity affiliated with Sidney Powell, a one-time lawyer for former President Donald Trump, is facing a $15,000 fine after soliciting donations from Floridians while failing to register as a charity.

“My job is to hold everybody accountable, regardless of the mission of that organization, and regardless of where their money is allegedly going,” Fried said.

The money, according to what Powell has told prospective donors, is going toward a legal defense fund to protect the integrity of U.S. elections.

Fried described Defending the Republic, Inc. as “a legal fund involved in conspiracies and the so-called rigged presidential election.”

But a company suing Powell over her baseless claims of a rigged presidential election says the true beneficiary of her social welfare organization is Powell herself.

Dominion Voting Systems claims Powell has raided Defending the Republic’s coffers to pay for personal legal expenses, citing her own remarks in a radio interview. The Denver-based voting technology vendor sued Powell and others who spread baseless claims that the company helped steal the 2020 election from Trump.

Defending the Republic is a registered nonprofit, but must additionally register as a charity in Florida in order to solicit donations.

The Department of Agriculture, which Fried heads, is the state’s charity regulator.

Fried said registering a charity is “critical for transparency” because registered charities must file financial statements so consumers can see how the group’s money is being spent.

FDACS issued an administrative complaint June 15 to Defending the Republic for failure to register and misrepresentation. That complaint comes with a $15,000 fine. Defending the Public has 21 day to respond to the allegations.

Rick Kimsey, the director of consumer services at FDACS, said that is the second complaint his department has sent. Defending the Republic responded to the first complaint, sent in February, by saying the administrative complaint was issued to the wrong entity.

Kimsey said his department then sent a subpoena to the website domain. That subpoena revealed Powell was “in complete control of that website.”

“No matter who you are, whether big or small, whether a bad actor, a scammer, or the former lawyer for the former President, we will apply the law equally. Defending the Republic now has some choices to make. They can do things the right way and come into compliance with the law, or they can continue to break the law, misrepresent themselves and face fines, court orders, and more,” Fried said.

This article contains reporting from the Associated Press, republished with permission.