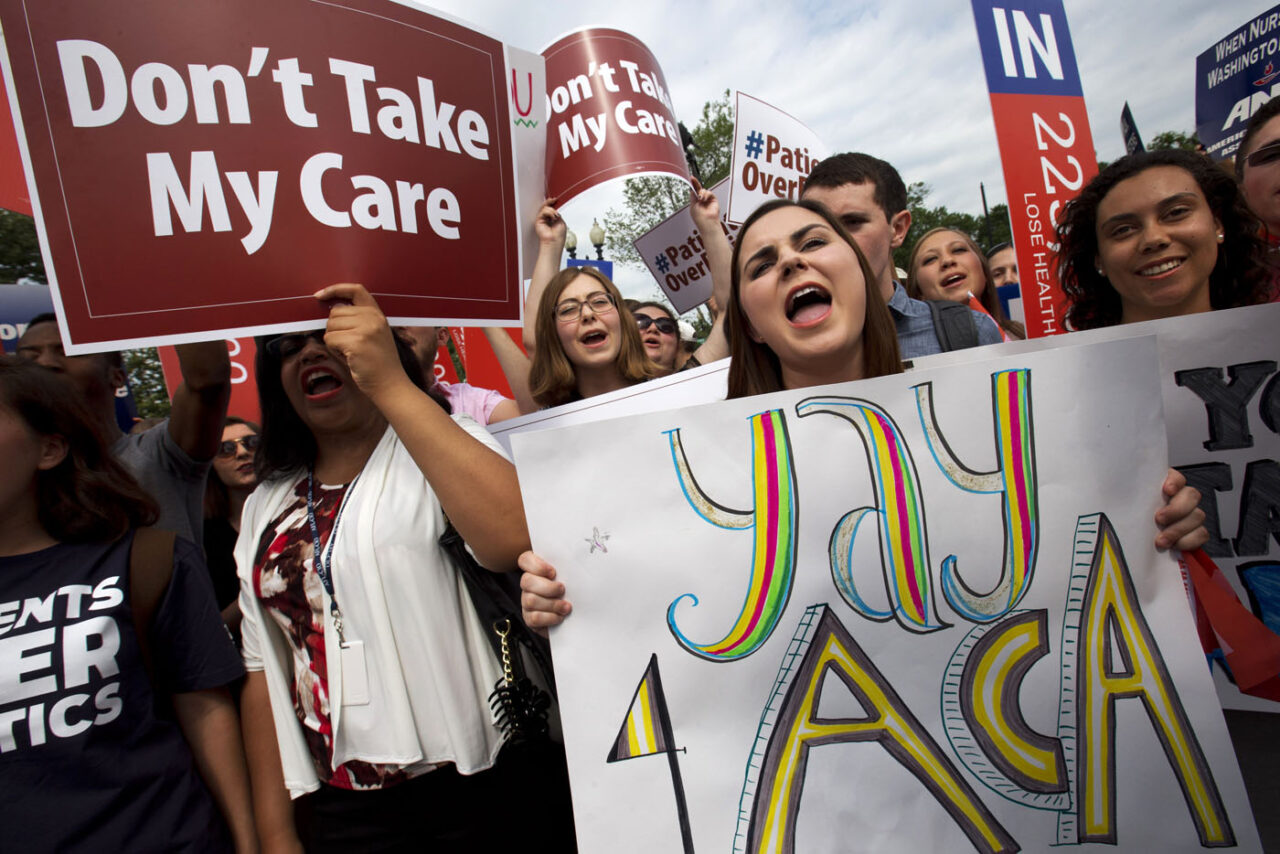 Moody said her office would 'respect' the ruling but vowed to continue to fight against 'any federal overreach.'

After 11 years of being on the front lines of the battle against Obamacare, will this week’s U.S. Supreme Court ruling finally end Florida’s fierce resistance to the federal health care law?

It may seem like ancient history now, but former Florida Attorney General Bill McCollum led the charge in the initial major challenge to the Affordable Care Act, filing the first lawsuit after then-President Barack Obama signed the landmark legislation.

In a 5-4 decision, the U.S. Supreme Court in 2012 preserved much of the law. But the challenge resulted in an important concession, with the court holding that the government could not withhold federal Medicaid funds from states that didn’t expand Medicaid to low-income childless adults.

To date, 12 states, including Florida, have not expanded Medicaid.

The 2012 Supreme Court ruling triggered years of tussles in the Florida Legislature over Medicaid expansion. For a time, then-Gov. Rick Scott expressed support for an expansion before backing off. But the idea has always been stopped cold in the Florida House.

Former Attorney General Pam Bondi, who succeeded McCollum, added Florida to a separate challenge to Obamacare led by Texas. After taking office in early 2019, Attorney General Ashley Moody decided to keep Florida a part of the challenge, which ultimately was rejected Thursday in a 7-2 ruling by the high court.

Moody said in a statement that her office would “respect” the ruling but vowed to continue to fight against “any federal overreach.” Scott’s office also weighed in and asserted that Obamacare was a failure.

Democrats during this year’s legislative session repeatedly called for expanding Medicaid to low-income childless adults, but the issue never received consideration from Republicans who control the House, Senate and Governor’s Office.

Republicans, however, agreed to extend the length of time that Medicaid benefits are available to postpartum mothers, which was something authorized by Congress this spring. Also this Session, Senate President Wilton Simpson saw the importance of providing low-income women access to long-acting, reversible birth control. Simpson included $2 million in the state budget for the hormonal contraception, though Gov. Ron DeSantis vetoed it.

previousAnalysis: No-fault repeal could raise rates by 50% or more for some drivers