Remember the disaster at Piney Point?

While it seemed to peak back in April when the polluted reservoir started leaking, threatening to destroy nearby homes, aquaculture farmers and fishermen are just now feeling the repercussions as red tide rolls into Tampa Bay.

Agriculture Commissioner Nikki Fried held a roundtable with Manatee County aquaculture farmers and commercial fishermen to discuss the environmental and economic impacts of the Piney Point leak on their industries Wednesday. After touring their facilities, she said the recent red tide can be tied directly to Piney Point.

“What you’re able to do is look at the times when the red tide started to bloom in this area in previous years, and it’s not during these time periods. So, there’s a direct correlation to the red tide that is happening today to what has happened at Piney Point,” Fried said.

Fried pointed out that crop insurance does not cover damages from red tide. The Commissioner suggested using part of the $100 million allocated to the cleanup of Piney Point for direct compensation to the farmers and fishermen.

“If we’ve got red tide that is shutting down their ability to do business, we need to do more to not only clean up the water faster but also compensate them for the losses that they’re experiencing,” Fried said.

The suggestion almost rang as a criticism of Gov. Ron DeSantis, as did other more pointed remarks made by Fried, who is running for Governor in the Democratic Primary.

“I’m very well aware that the Governor only talks about the environment when it suits his polling and suits his politics, and he doesn’t understand what is happening on the ground,” Fried said about DeSantis.

The remarks about Piney Point follow a pattern of Fried’s. She brought up the environmental disaster at the last two cabinet meetings with the Governor.

“How to avoid the culture war trap around critical race theory” via Linda C. McClain and Robert Tsai of Slate

“This is un-American. We can’t allow the woke mob & radical Democrats (to) destroy the values that make America great.” — U.S. Sen. Rick Scott, responding to reports of a moratorium on the Pledge of Allegiance. 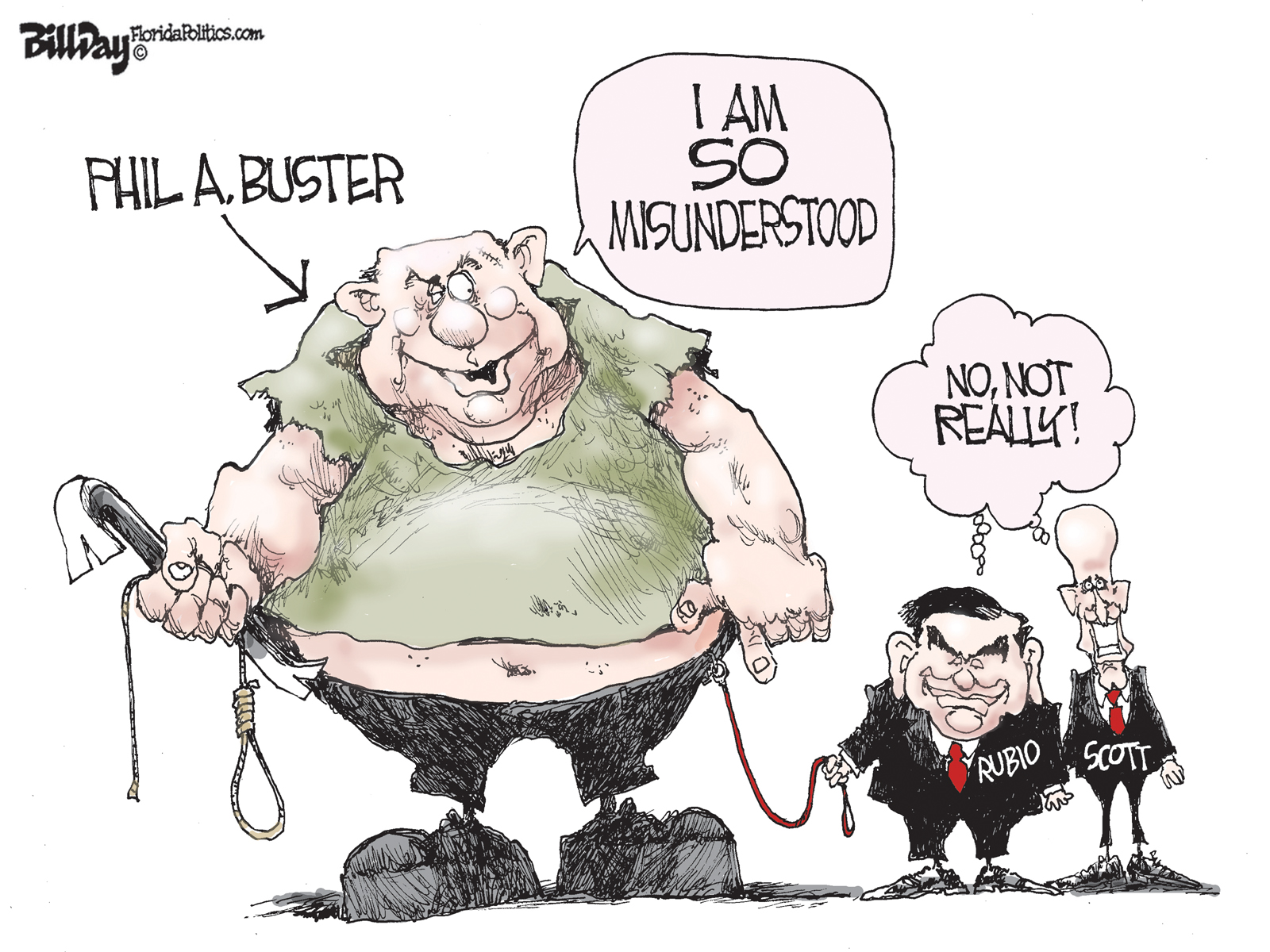 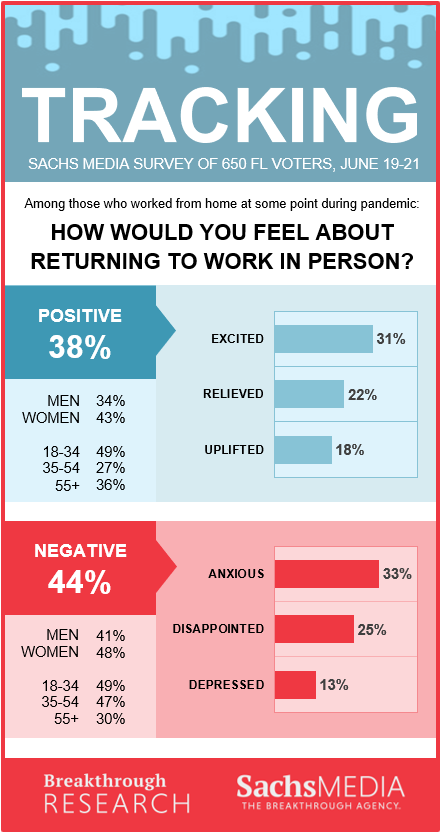