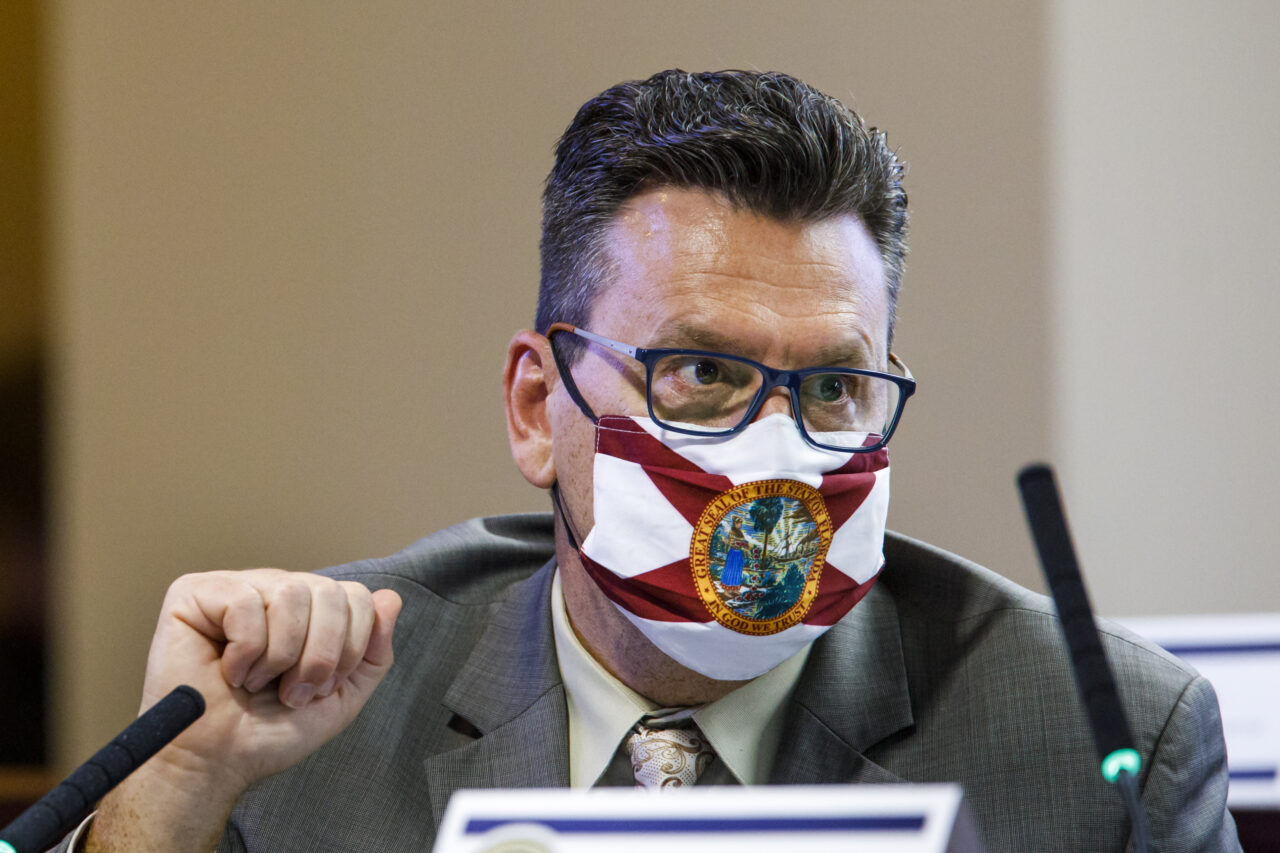 CPR can triple a person’s chances of survival if started immediately.

Under current law, school districts are encouraged to provide the first aid training to students in Florida. But under the bill (HB 157), sponsored by St. Cloud Republican Rep. Fred Hawkins, the instruction would be mandatory.

According to the Mayo Clinic, sudden cardiac arrest is the leading cause of death for student-athletes in the United States. Heart attacks can come on suddenly, and happen outside of hospitals more than 356,000 times a year.

CPR can triple a person’s chances of survival if started immediately.

Still, roughly half of people who experience cardiac arrest will receive no help from bystanders before an ambulance arrives, according to the Centers for Disease Control and Prevention.

It’s a statistic Joe Cobb of Winter Garden knows all too well.

Cobb told lawmakers his 20-year-old son, a baseball player, collapsed before him at work last year.

If not for a nearby co-worker, he suggested his son may not have survived.

“I did the only thing I knew at the time,” Cobb said. “Kneeled beside him and prayed.”

Notably, people within low-income or minority neighborhoods are far less likely to receive CPR compared to those in high-income or White neighborhoods.

Shawn Sima of Jacksonville told lawmakers at a committee meeting his daughter may have died had she lived in his previous neighborhood.

“Thank God, I made it out and I live in middle-class USA where a man had to take CPR.  He saved my daughter,” Sima said.

If signed into law, Florida would join 38 states and Washington, D.C., in requiring CPR training for students.

previousFlorida’s overall crime rate down, murders up in 2020