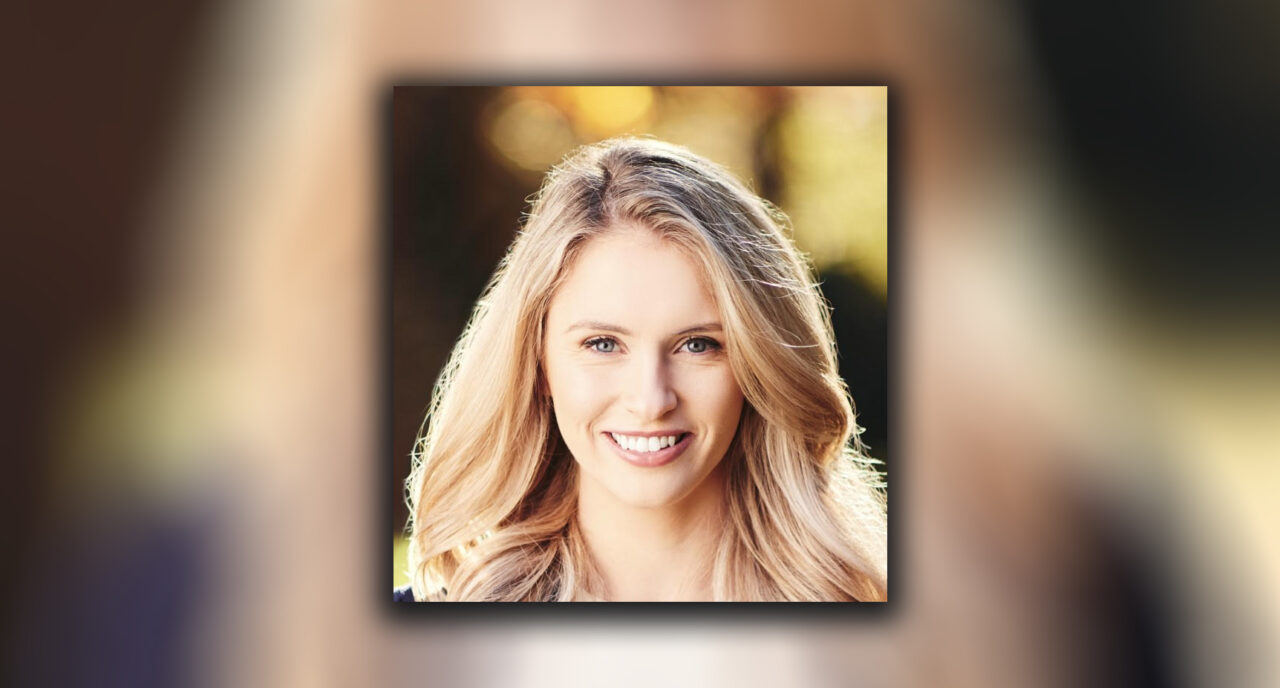 She previously served as press secretary for the Senate Majority Office.

Mercury on Thursday announced it has hired Lisa Kauffman as a vice president in its Florida office.

Kauffman comes to the global, bipartisan public strategy firm from the Florida Senate Majority Office, where she served most recently as press secretary.

“We are thrilled to welcome Lisa Kauffman to the Mercury Florida team,” said Mercury Partner Ashley Walker. “With her deep experience and relationships within the Florida Legislature, Lisa will be a major asset to our growing roster of top experts on both sides of the aisle.”

Kauffman is a seasoned pro and brings years of experience in communications, government relations, and event execution. At the Florida Senate Majority Office, Kauffman worked closely with Senate leadership to craft messaging for priority policy and on Florida’s $100 billion proposed budget.

Before that, Kauffman served as the press secretary for Adam Putnam’s gubernatorial campaign. She has also worked for the Florida House of Representatives and the Orange County government.

“Mercury is a top-tier public affairs firm with an exceptionally talented slate of public affairs professionals,” Kauffman said. “I’m excited to be joining their team and I look forward to delivering successful outcomes for our clients.”

Originally from Valrico, Kauffman earned her bachelor’s degree from the University of Central Florida.

The company has been expanding in the Sunshine State for years, including with the addition of former U.S. Citizenship and Immigration Services Director Emilio González and former U.S. Rep. Jeff Miller as co-chairmen of its Florida team last year.