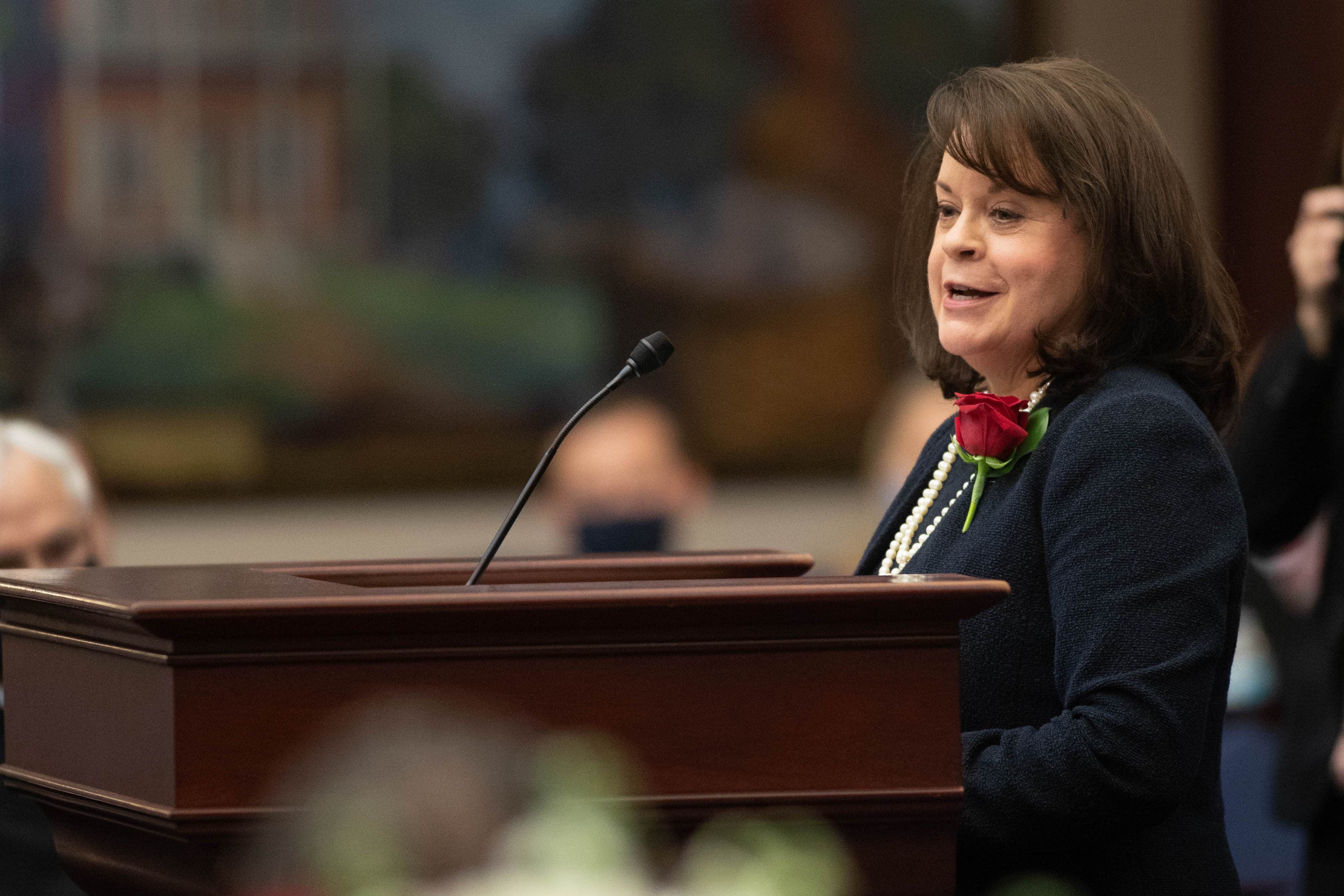 After picking up nods from Senate President Wilton Simpson and future Senate President Kathleen Passidomo, the Lakeland Republican has added the two Senators who are vying for the Senate presidency for the 2024-26 term — Bartow Sen. Ben Albritton and Hialeah Sen. Manny Diaz.

“During her time in the Florida House, Colleen has done an incredible job advocating for conservative values that help our rural communities,” Albritton said. “She has promoted policies that increase jobs, protect life and defend our freedoms. She knows what it takes, and I have every bit of confidence she will continue to do the same as a Florida Senator. I am proud to support Colleen Burton for Florida’s 22nd Senate District.”

Diaz added, “Rep. Burton has proven herself as a hardworking Florida conservative who promotes life, liberty and justice for Floridians. Her time in the House has fully prepared her to be a strong voice for Florida’s 22nd Senate District, and I can think of no one more prepared for the task ahead.”

Burton is running to succeed term-limited Sen. Kelli Stargel in a district that currently covers parts of Lake and Polk counties, though lines could shift due to the once-in-a-decade redistricting process. Last week, Stargel endorsed Burton as her successor.

Burton currently represents House District 40, which covers part of Polk County. A member of the House leadership team, she has been successful in advancing the priorities of her community through the state Legislature and bringing funding to her district.

Before she was elected to the House in 2014, Burton served as executive director of Big Brothers Big Sisters, the Imperial Symphony Orchestra and Polk Vision. Burton and her husband, Brad, have been married for more than 40 years and spent nearly 30 of them in Lakeland. They have three children and two grandchildren.

Burton is one of two Republicans who have filed to run for SD 22. Also in the race is Benny Valentin of St. Cloud, who has twice run for House District 42, as a Republican in 2020 and as a Democrat in 2016, losing both times.

Valentin has shown no contributions through four finance reports.