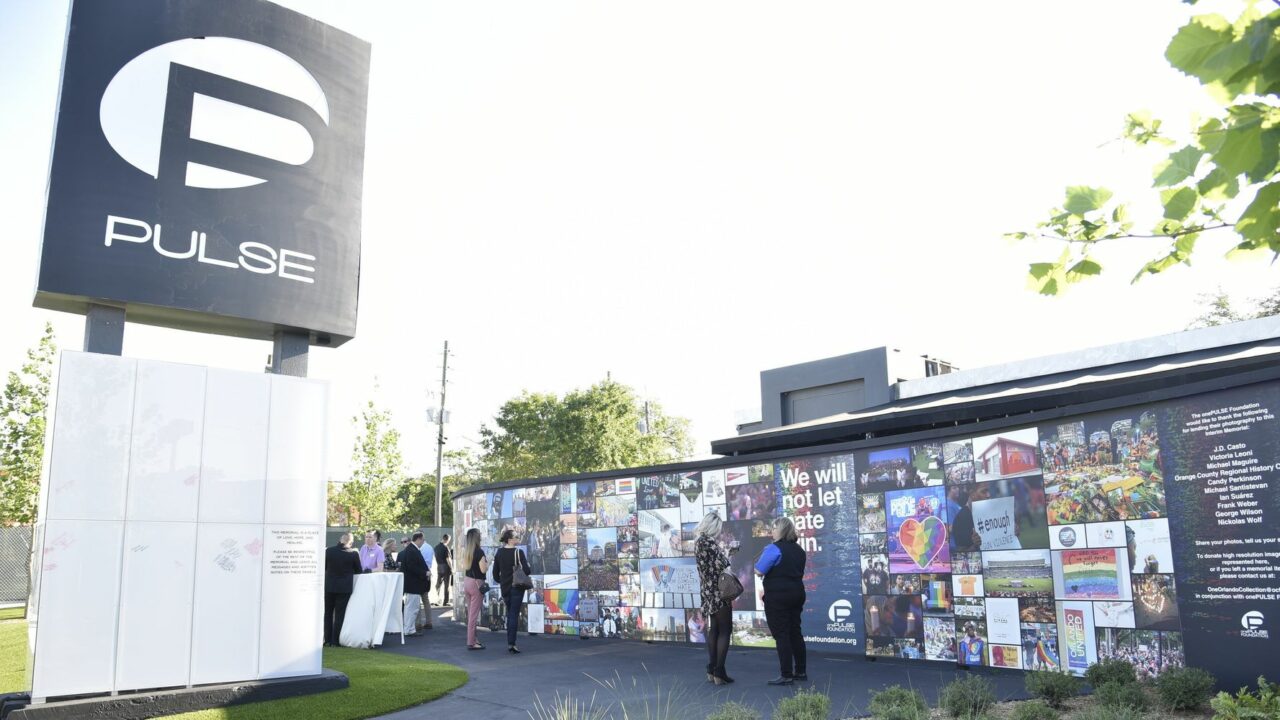 It's been over five years since a shooter killed 49 in the Orlando nightclub.

The site of the deadliest attack against the LGBTQ community in U.S. history is now a national memorial.

President Joe Biden on Friday signed legislation (HR 49), which designates the Pulse National Memorial in Orlando. It recognizes the site of Pulse nightclub, where a shooter on June 12, 2016 shot and killed 49 individuals before being killed by police.

Surrounded by survivors of the shooting and family members of those lost, Biden promised the nation will never forget the loss suffered that day.

The tragedy at the gay nightclub was at the time the deadliest mass shooting in modern U.S. history. The attack occurred on Latin Night, and the vast majority of victims were Latino and members of the LGBTQ community.

The House bill was carried by three Orlando representatives, Val Demings, Stephanie Murphy and Darren Soto. Sen. Marco Rubio, a Republican, carried the bill in the Senate with California Sen. Alex Padilla, a Democrat. The bill was delivered to the President earlier this month.

“The victims of Pulse are important to us,” Demings said. “They are loved. By making Pulse a national memorial, we honor not only the victims, but what they stood for, what they represent, and what our country could be and should be. I am grateful to President Biden for his support, and to my colleagues Reps. Soto and Murphy for helping to lead this effort.”

Soto tweeted before attending the signing ceremony that the designation recognized the scope and significance of the shooting.

“Today we recognize this as a true national tragedy,” he said.

While a national memorial, the site will be managed entirely with private dollars by the onePULSE Foundation. The organization, headed by Pulse’s owner Barbara Poma, releases a statement on social media about the signing.

“Today is a major milestone in fulfilling the mission of the National Pulse Memorial and Museum,” the statement read. “We are eternally grateful​ to President Biden and his administration for signing the bill designat​ing Pulse nightclub as a National Memorial. Love will always outlove hate.”

“With this signing today, we declare that Pulse was a national tragedy, not only for what it was, but for what it meant. It will be a national memorial not just to commemorate our past, but to guide our future. Love will always triumph over hate if we have the bravery to embrace it.”

Biden signed the bill at the start of a White House event celebrating LGBTQ Pride month.